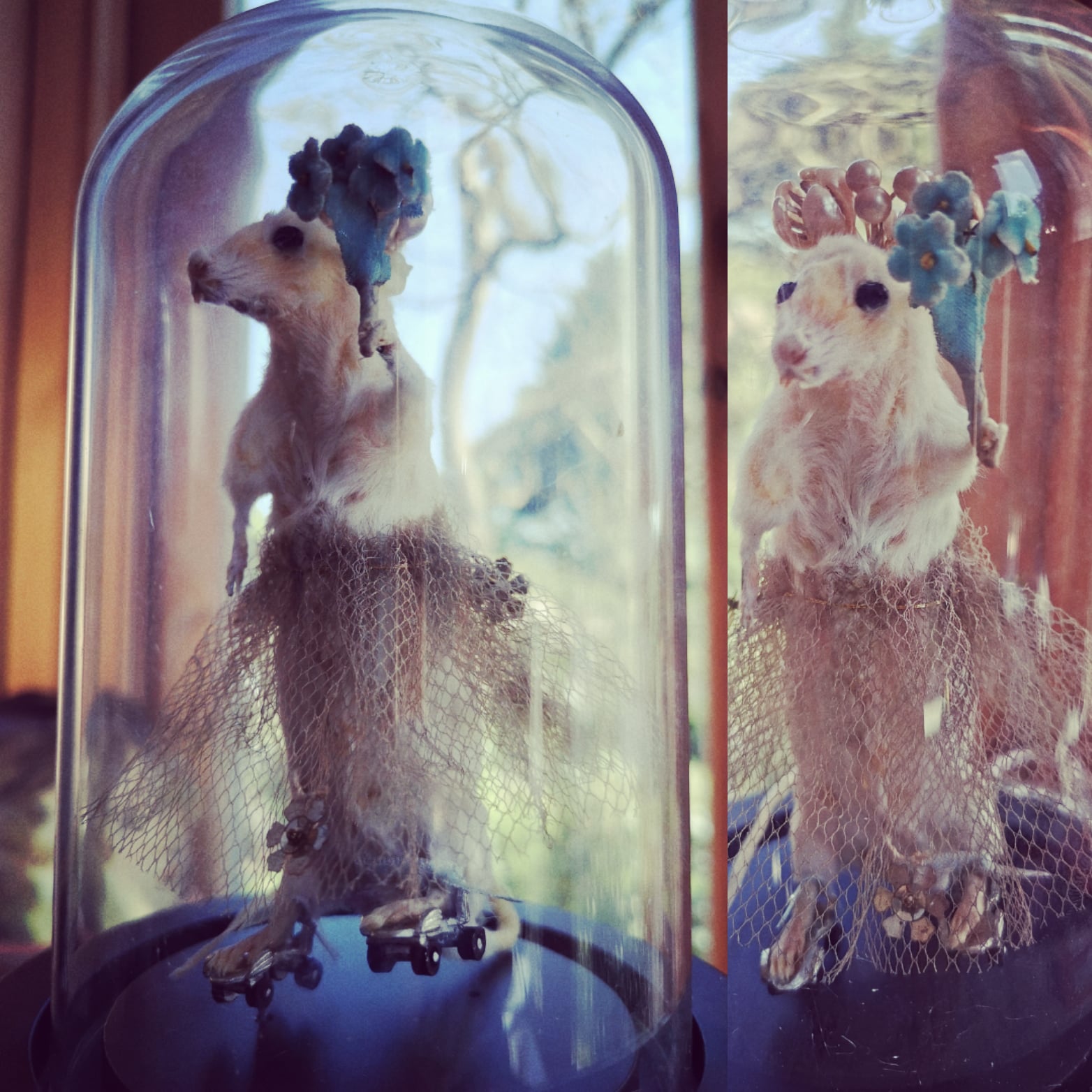 It’s important to just do whatever you feel like creatively with absolutely no expectation about the end result.

All of my time right now is being spent trying to make sure there is a life for independent cinema post-Covid 19 Lockdown. I’m still dreaming that we may be able to salvage some open air cinema events late in the summer at Tinside Lido in Plymouth – it’s good to have some dreams!

WHY IS PERSONAL WORK IMPORTANT ?

Personal work should be a vital part of life but I find it’s all too easy to just never get around to those side-projects or little daft ideas and they are the ones that really clear my brain of the clutter.

I can get too enmeshed in work sometimes and it can be exhausting but if I can just step away and do something creative then I find it’s like having a long cool drink of water. I tend to have a million started but unfinished things on the go at any one time. It’s infuriating but as it’s just for my own fun there’s not really a problem.

If I’m honest I think I’ve always liked a bit of wonky taxidermy. As a child I remember going to the local (pretty crappy) museum where I grew up and loving the moth-eaten dioramas of stoats and weasels that every smalltown museum seemed to have. The scrattier the better as far as I was concerned.

A few years ago I chanced on an advert for a taxidermy class in London so I just thought I’d see if I could go along the next time I was there, It had never occurred to me that I could learn something like that. I did a mouse, it looked like either it or me was very drunk and I loved it. For two hours I was completely absorbed in doing something totally new.

Since then I’ve done quite a few mice and a massive crow. I’ve had a fair few mishaps – better that I don’t tell you about the accidentally defrosted guinea pig disaster or the wedding mice cake-topper that got pulled apart by guests (happy and excited guests I should say!).

At the moment I have a frozen duck in my freezer waiting for me to summon the courage to start such a big project. It belonged to a colleague of mine and was killed by a fox. We did a hilarious carpark move from her car boot to mine. Glad nobody asked us what we were doing, it looked like a drug deal. I also have a small collection of old taxidermy that people keep giving me. 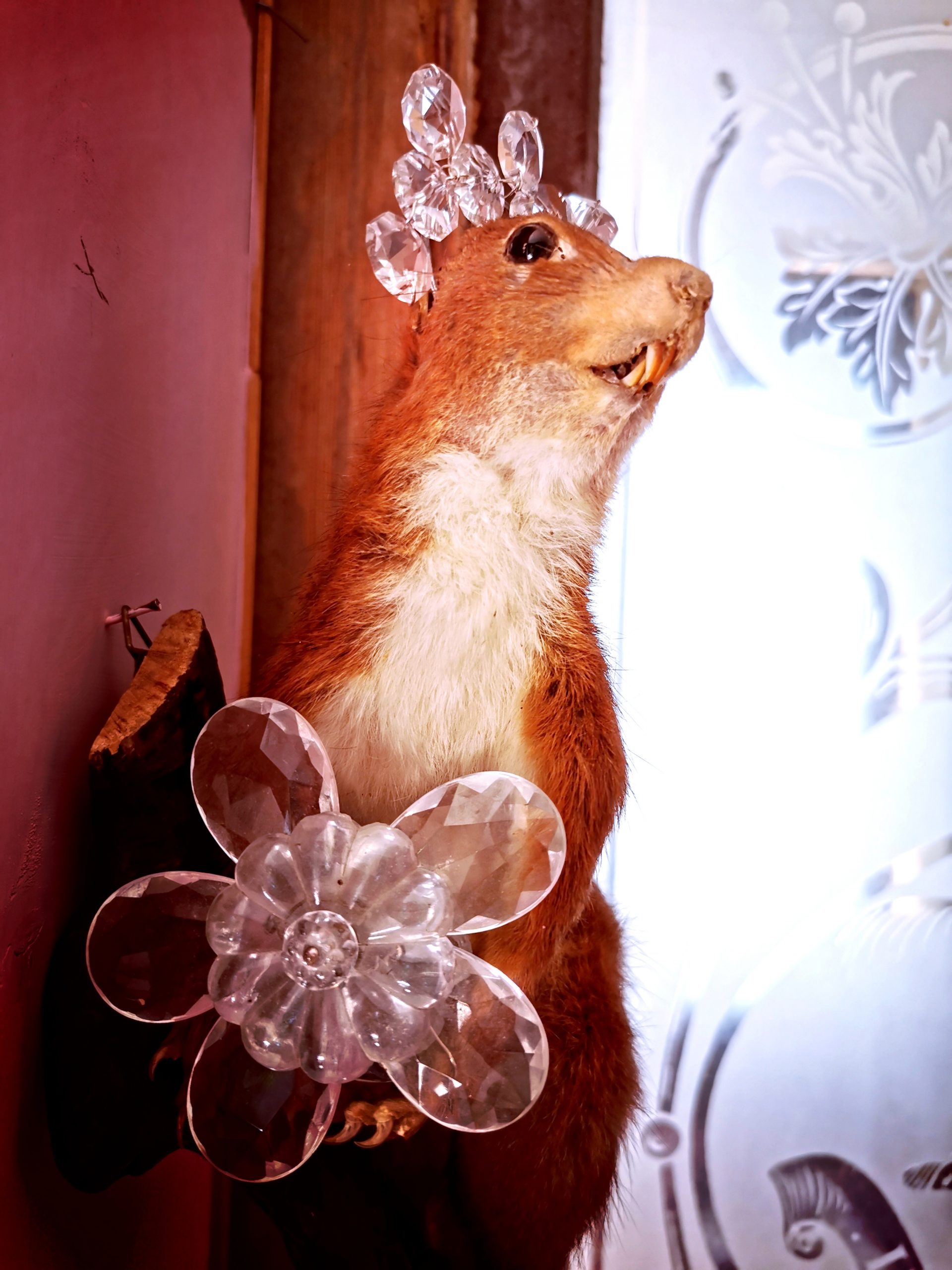 Nothing really, just to learn something new and to create something I thought might be beautiful (to me).

WHAT’S BEEN THE OUTCOME OF THE PROJECT?

Some pretty gloriously odd, wedding dress-wearing dead mice and a couple of glammed-up foxes and squirrels.

WHAT ARE YOU WATCHING OR READING AT THE MOMENT?

I’ve just finished the last sentence of the last book of Hilary Mantel’s Thomas Cromwell trilogy and don’t quite know what to do with myself. I’m bereft. I’m really looking forward to the Cannes Festival this year – it’s all going online so, for once in my life, I might be able to go!