With Hen, Bex Day aims to give older transgender people a presence in 40 portraits of people over 40. 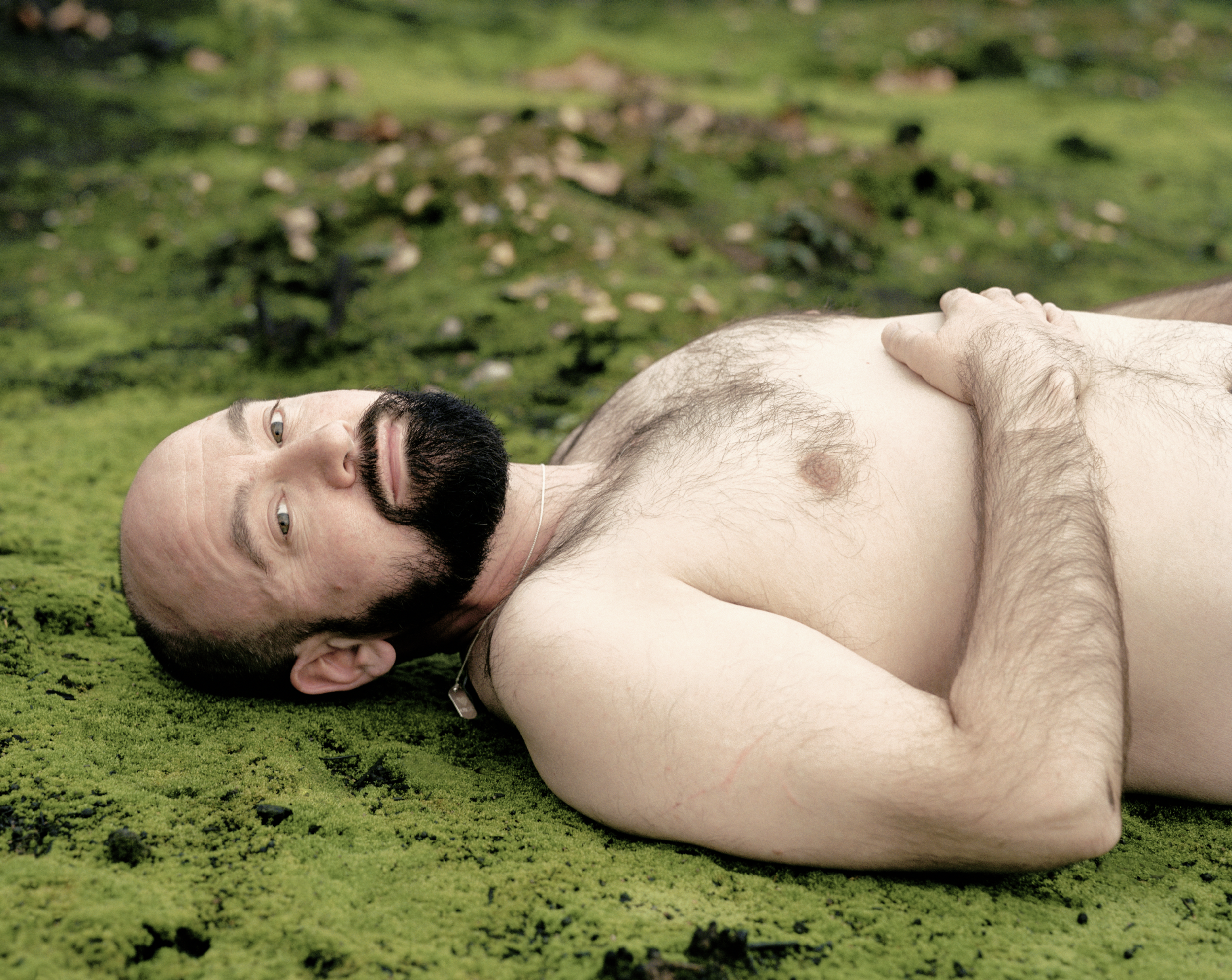 Bex Day is a photographer working in fashion and portraiture. Her client list is an impressive roster of magazines such as the New York Times and Vogue Italia, along with brands like Jonnie Walker, Louis Vuiton and Levi’s.

Day balances her high profile fashion and editorial with her personal work, and has a number of projects that she’s working “It keeps me grounded in terms of shooting commercial work with my personal work. I really want to make a difference and I suppose that’s what keeps me going.”

“I tend to use all the money I make shooting commercial jobs to put into the personal projects that I want to exhibit.”

Day’s current project Hen is a study of older trans gender people, and features 40 portraits of people over the age of 40.  “I noticed that in the media there’s a lot of fetishization of the younger transgender people but no real stories about the older transgender communities. I was already in touch with a few different people and their stories were so poignant and important that I just really wanted to give them a voice and a platform.”

Her intention was to produce an anthropological study that balances the impact of gender stereotypes with an interrogation of how modern-day feminism has shaped the definition of gender. Hen is a Swedish gender neutral pronoun – the equivalent of they in English. 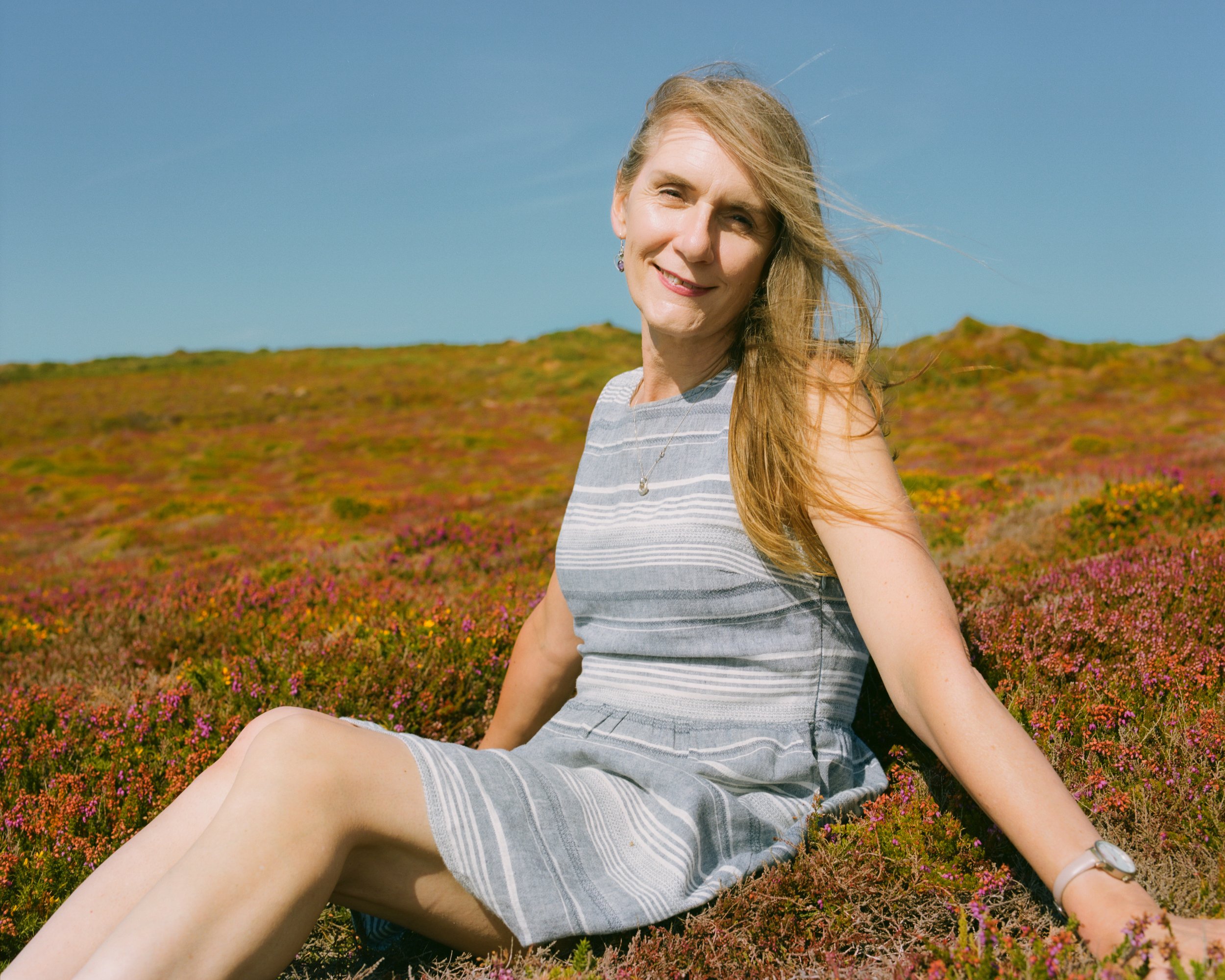 Day has a well practiced approach to these portrait sessions, and she spends a good deal of time getting to know her subjects before the shoot. “I’ll meet each person for a coffee beforehand or we’ll have a chat on the phone and then if I can go to their house to shoot we go there or to somewhere that’s meaningful to them.”

After this process of gentle analysis, Day decides on the aspect of the sitter that she wants to show in the final image. She often leaves the choice of what they wear to them, “they’ll pick out their favourite outfits and then I’ll match it to wherever we’re shooting, and I’ll have a look around their homes and see what’s the best place to shoot.” 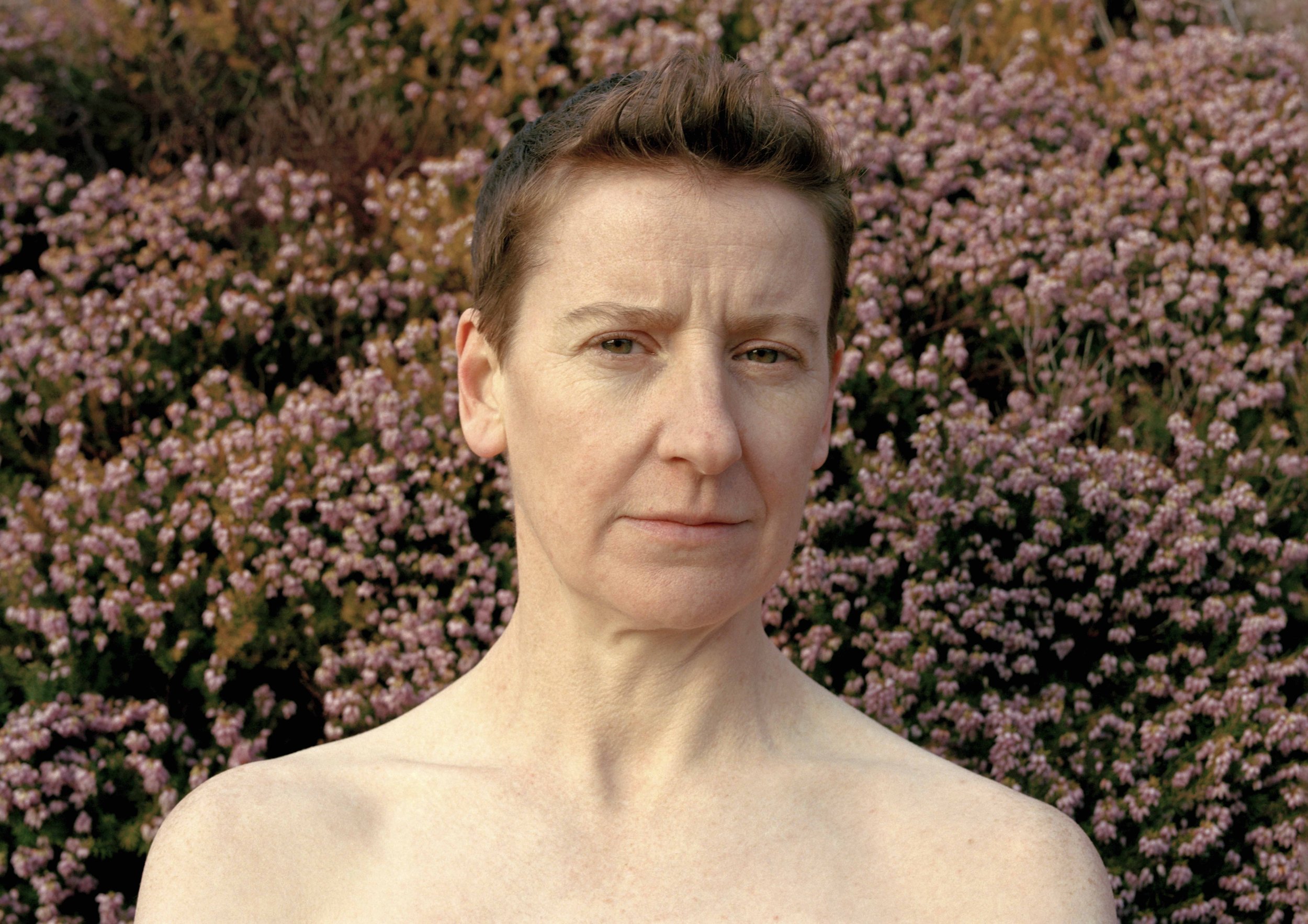 Day began the project a few years ago and in 2019 was able to partner with Stonewall Housing to run a series of workshops bringing older and younger transgender people together, and an interim exhibition which was also supported by Press for Change, and despite the heightened awareness and fault lines within the movement, it was well received.

“Most people were pleased with. It was featured on BBC News, Channel Four made a micro documentary about it and it had a lot of media feedback. Of course, there’s always some resistance but most people appreciate the fact that I’m giving a voice to older transgender people, but some people questioned why I sectioned off transgender people, which is a valid point.”

Day is planning to publish Hen as a photobook. 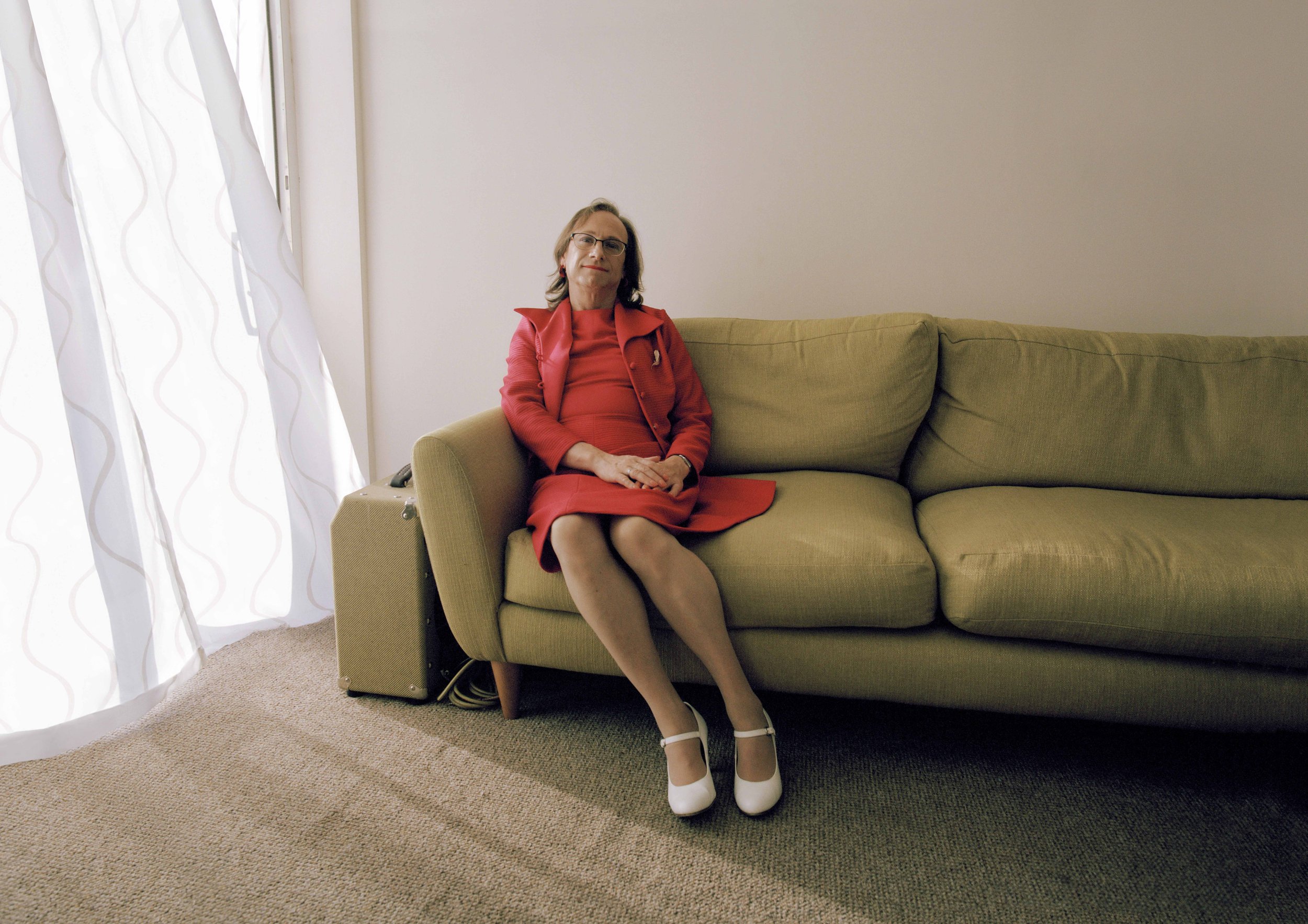 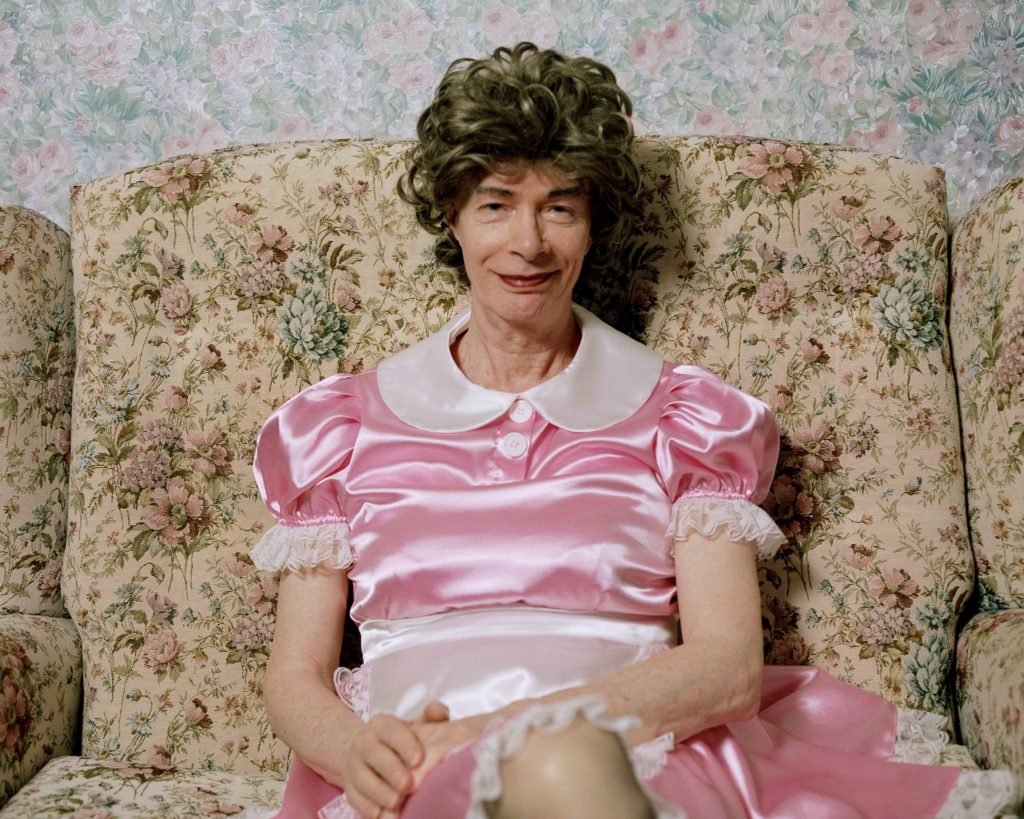 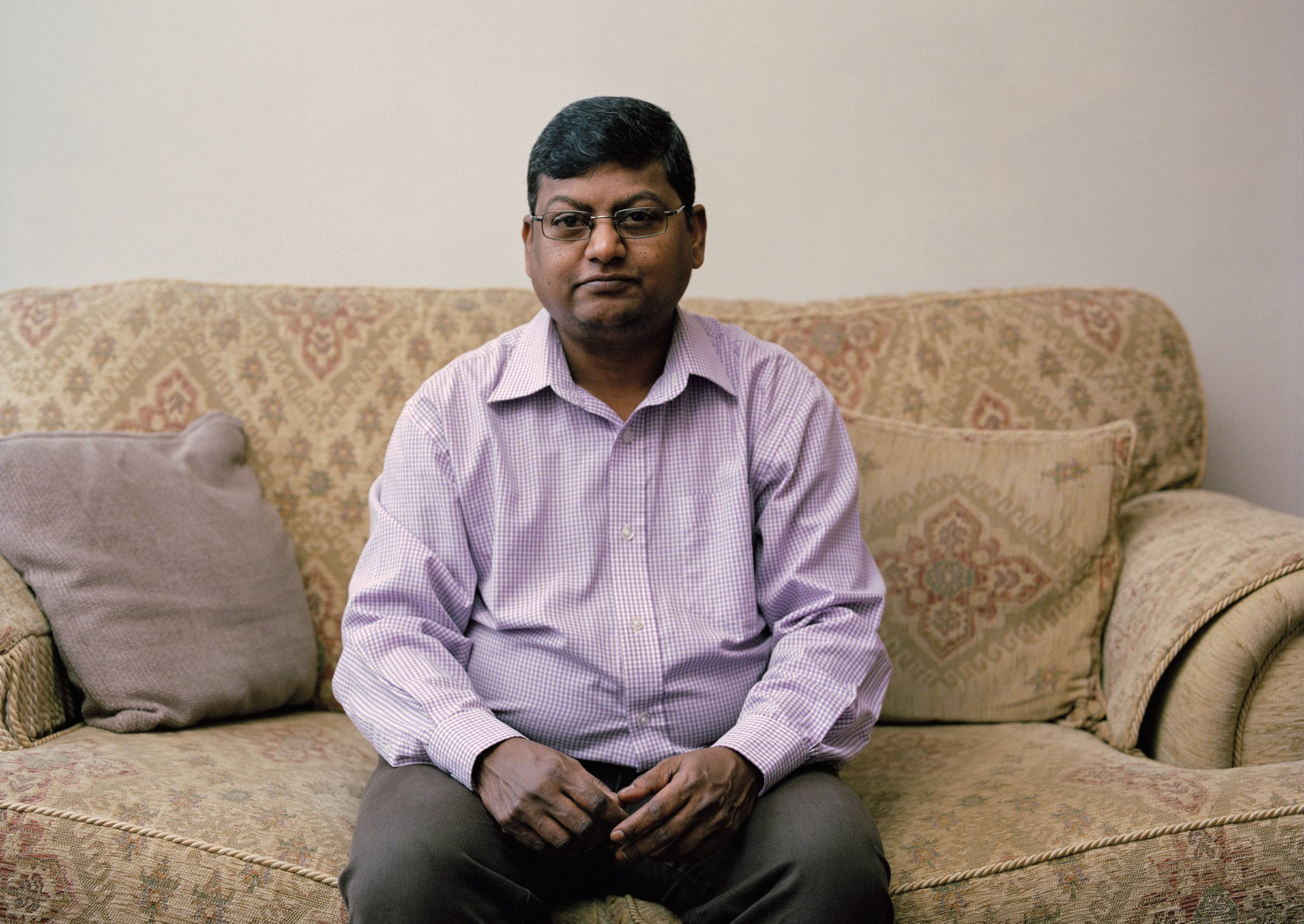 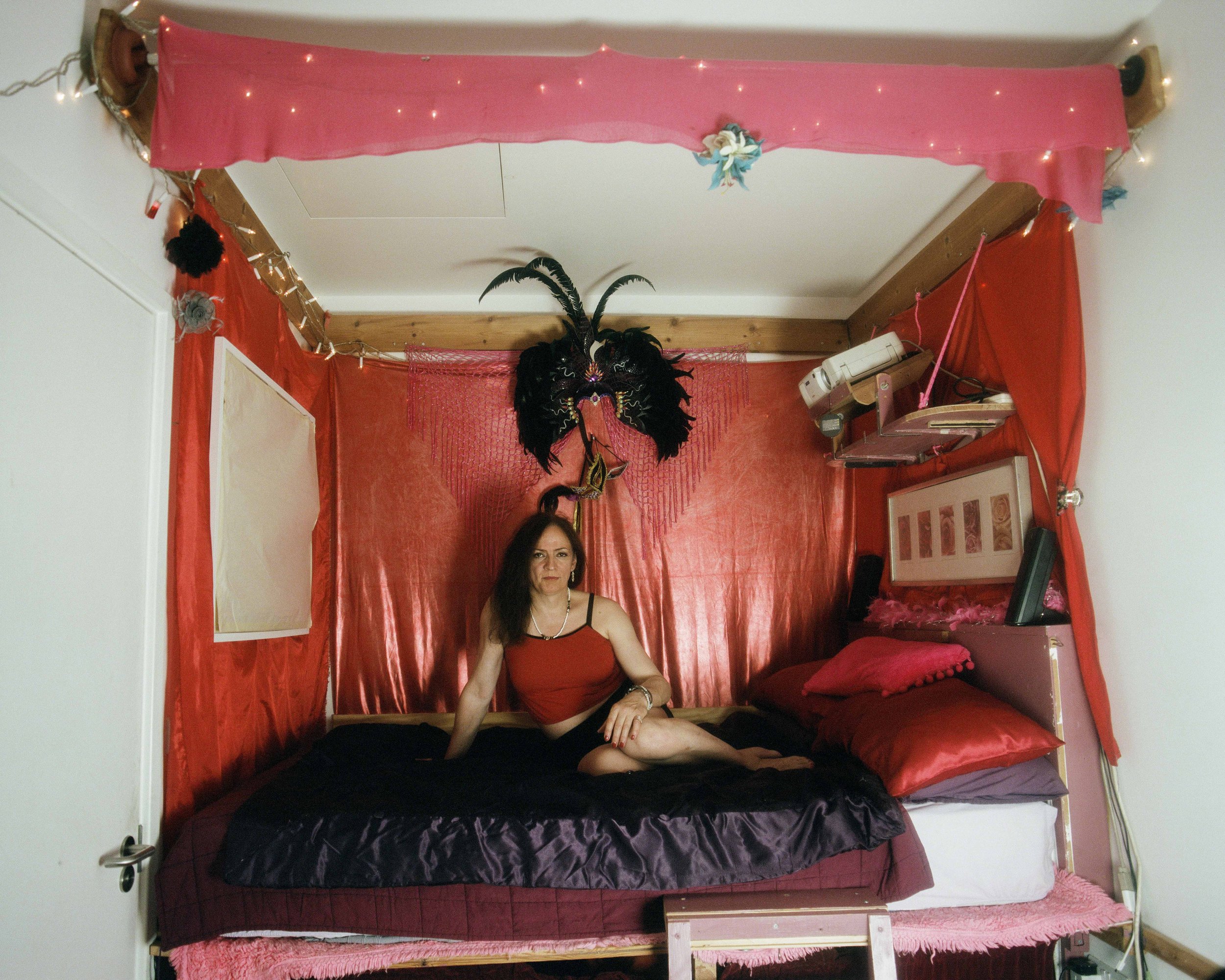 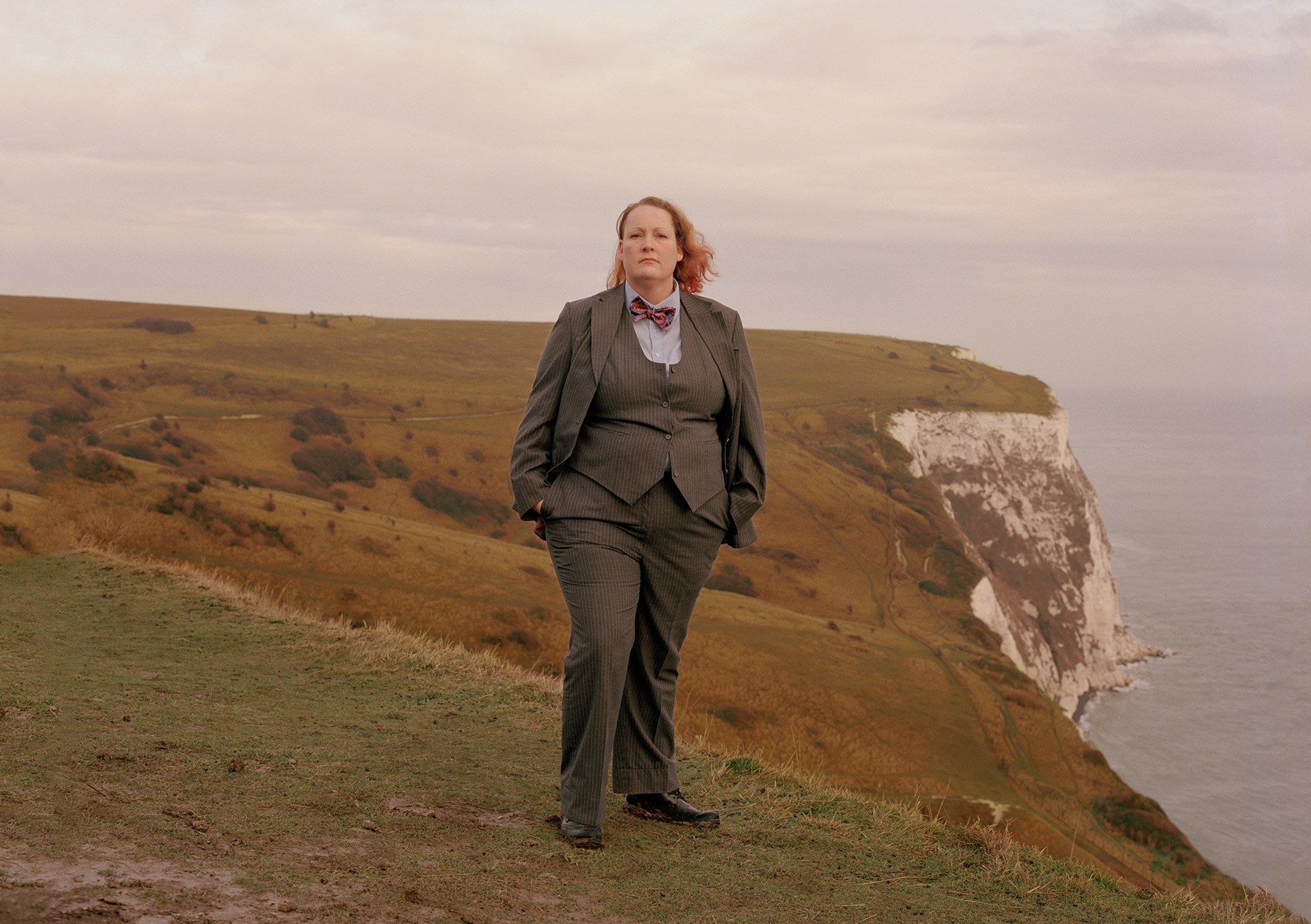 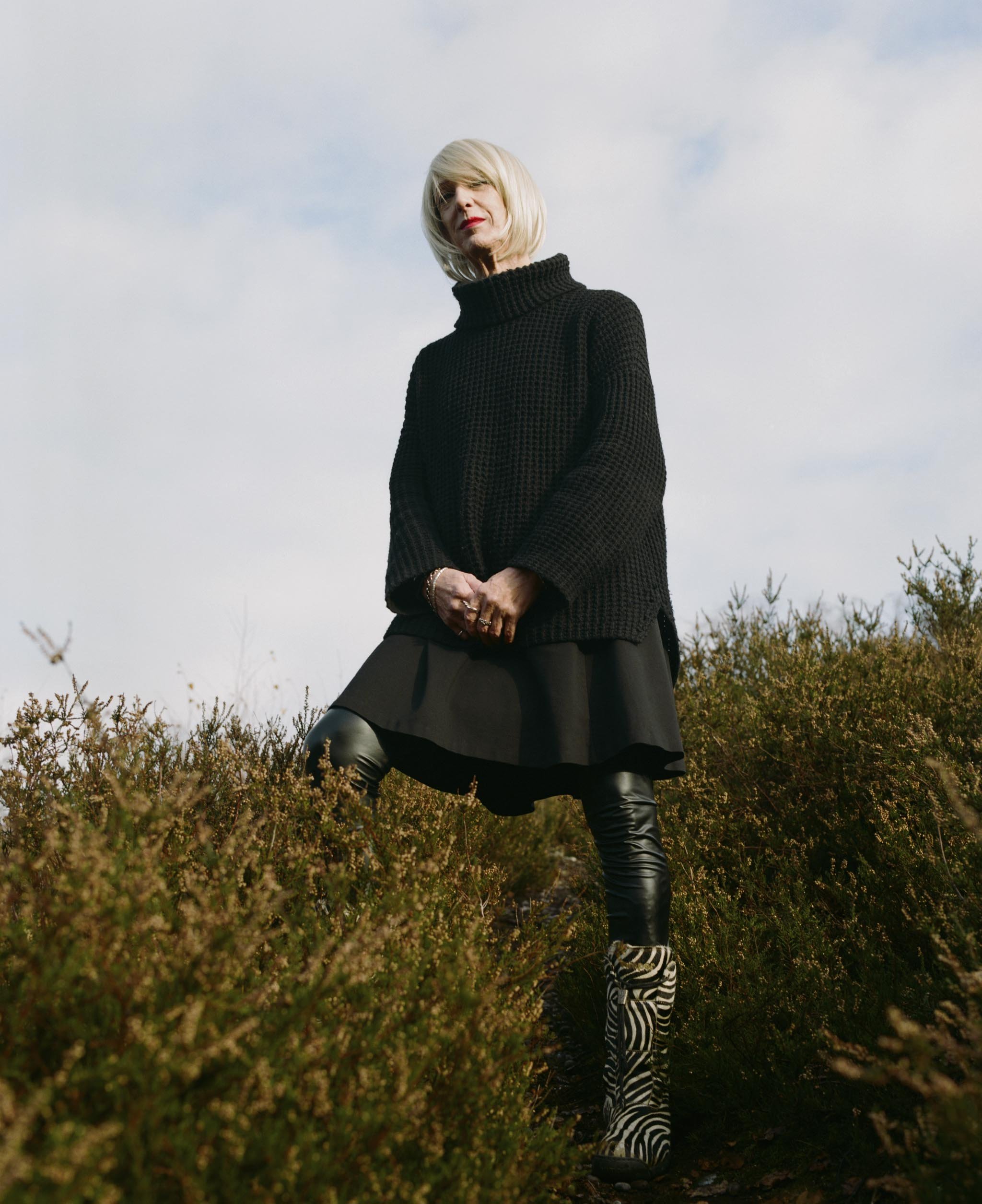 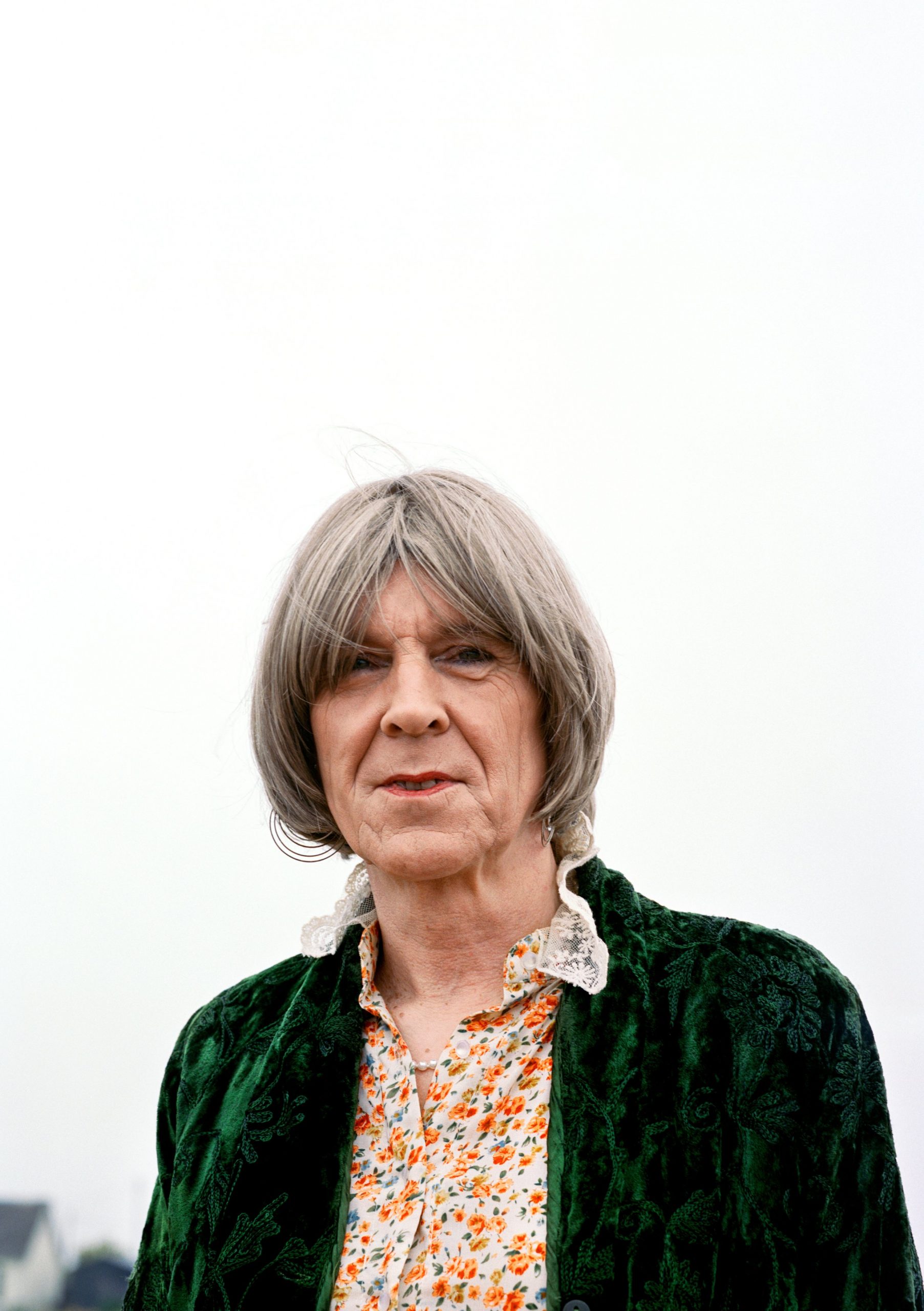 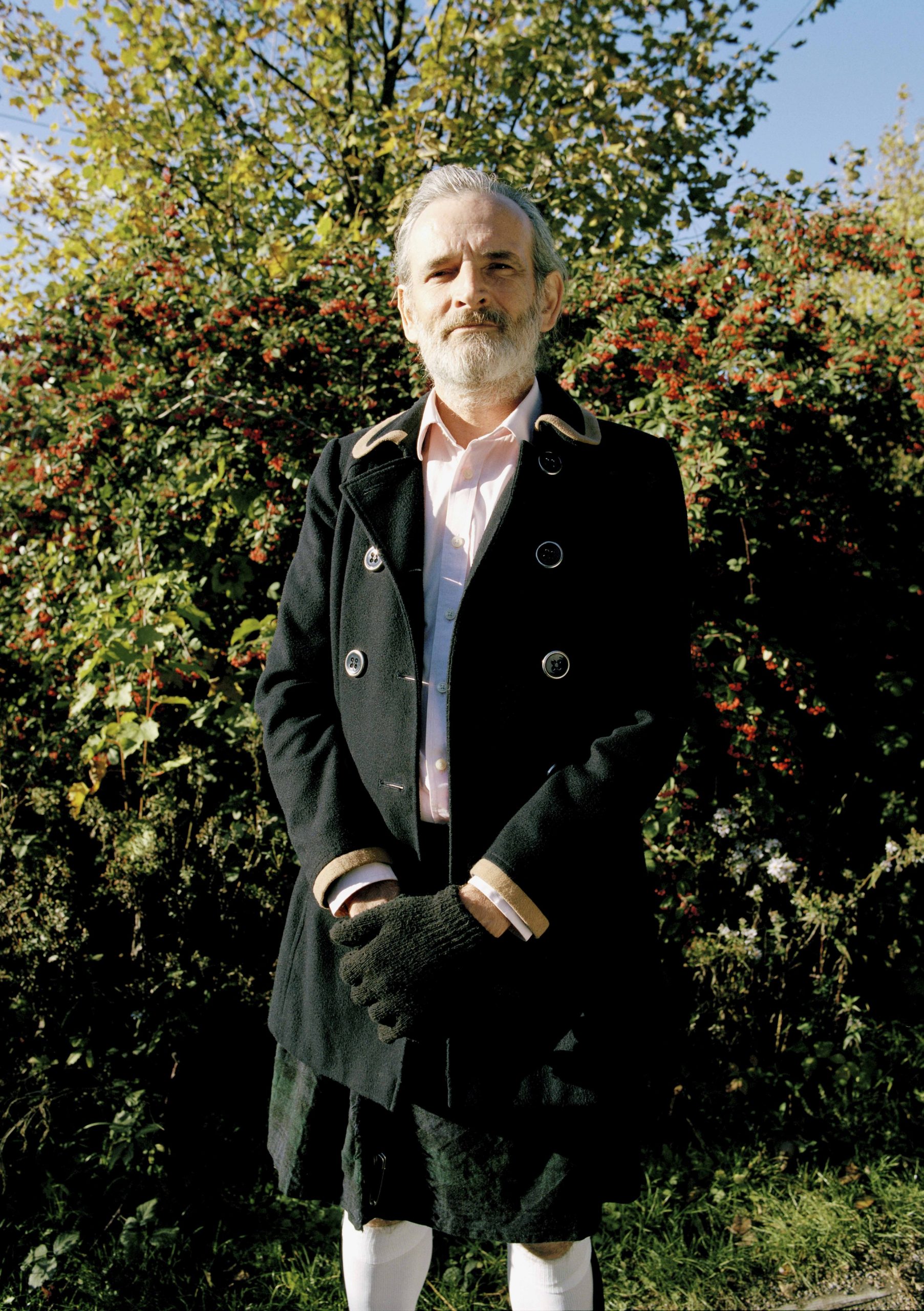 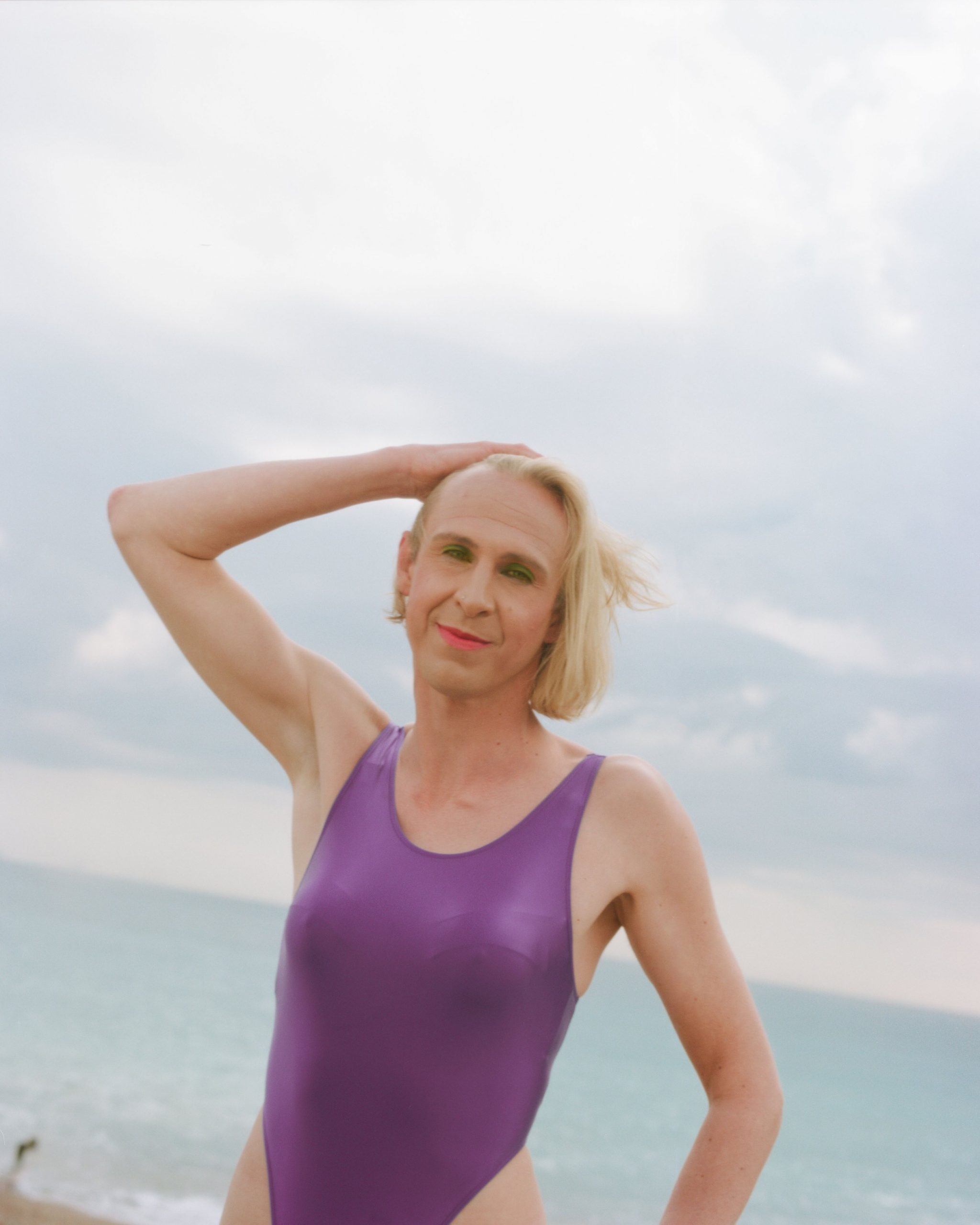