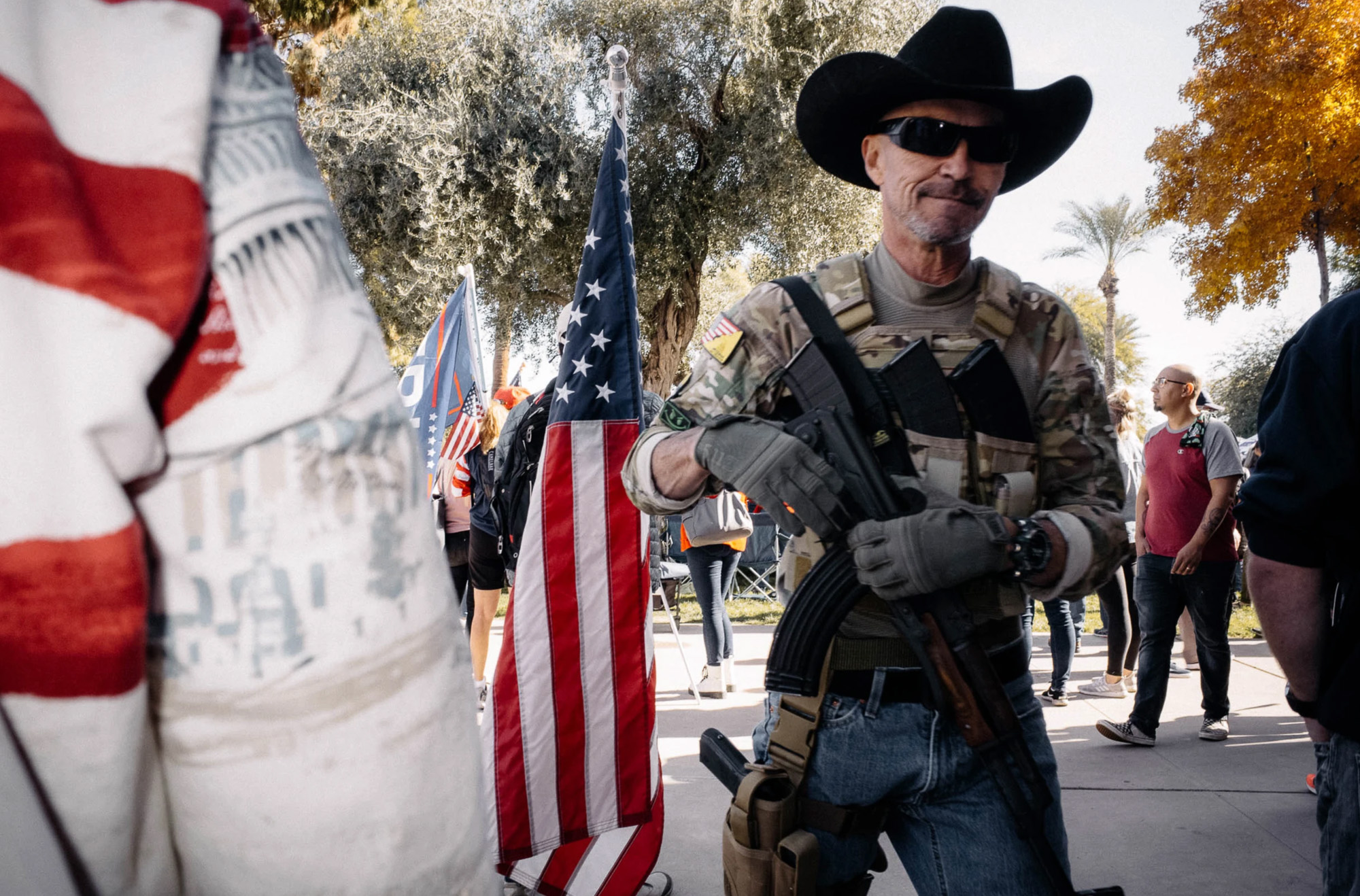 PROJECT Everything Will Kill You

Ryan Thomas is an early career documentary photographer and has just completed an MA in Photojournalism at Swansea. Ryan’s work focuses on protest and he’s recently self-published “Everything will kill you so choose something  fun proactive”

“My personal interest is in photographing things that are intense in power or scale.”

Covering demonstrations and protests is one of the main aspects of my work. My book documents the similarities between protests that are happening all over the world including the USA, France, England and Wales. The first protest I shot was a pro-EU demonstration, back in 2018 prior to Brexit and from then on I started covering stuff that was a bit more intense.

I’ve been to protests in London where the hostility really starts to amp up but it’s nothing like the calibre of French protests. The May Day protests there are a whole other level. I’ve photographed people smashing into banks, breaking into vehicles and throwing stones and stuff at the police. One time there was a guy who must have been 6’6”, he grabbed me by the collar, and I couldn’t understand what he was saying but the gist was, if you take my picture I’m going to put this brick through your face.

My first editorial commission was in July of this year with Huck Magazine, documenting the demonstrations happening in North Wales for Welsh independence. And for me it wasn’t the money that drove me, it was more the fact that my work was being published. Ideally I’d like to be a documentary or a conflict photographer and hopefully I’m building up a portfolio that will set me up for a career. 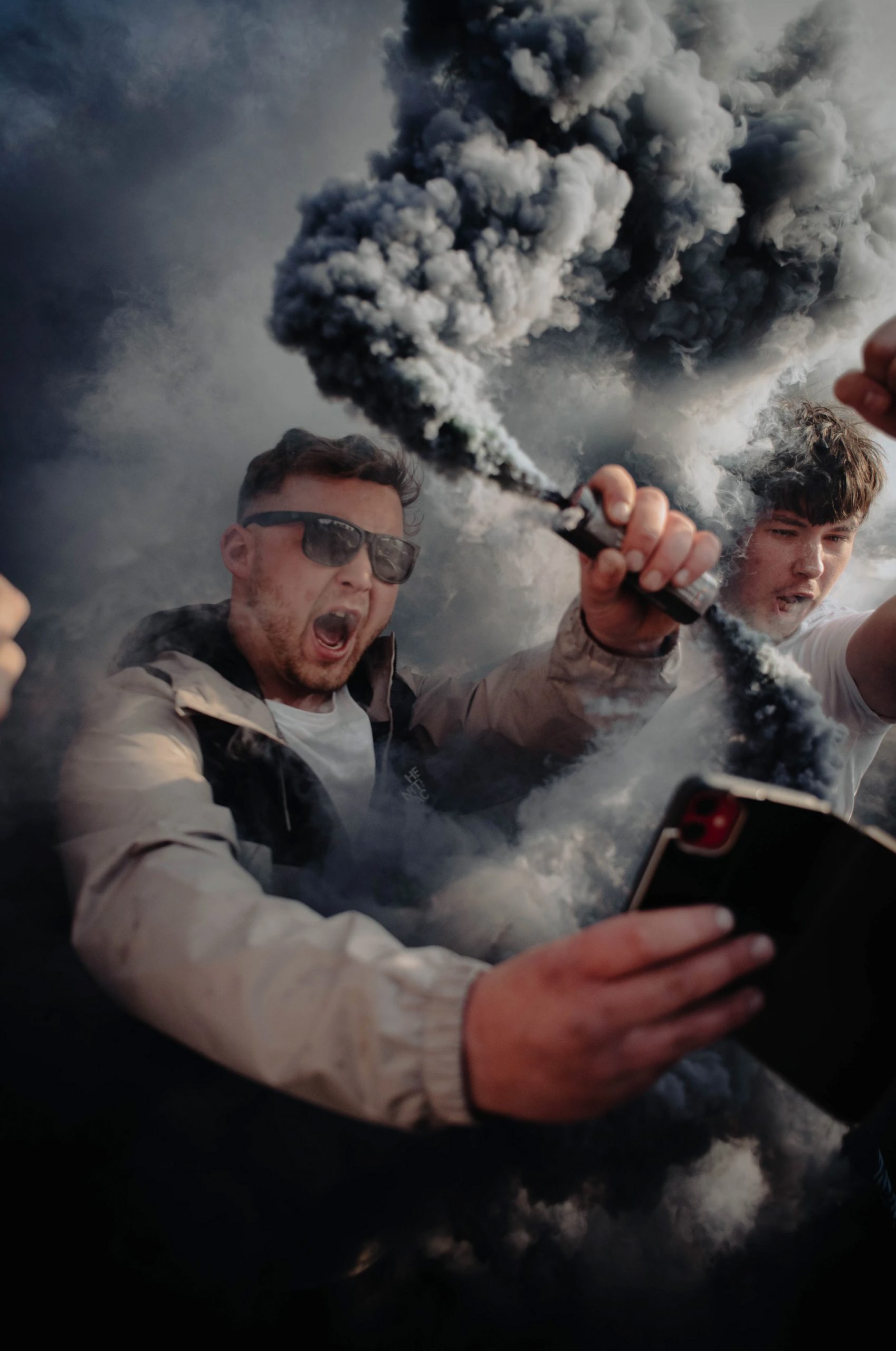 Sign up to our monthly newsletter for new projects. 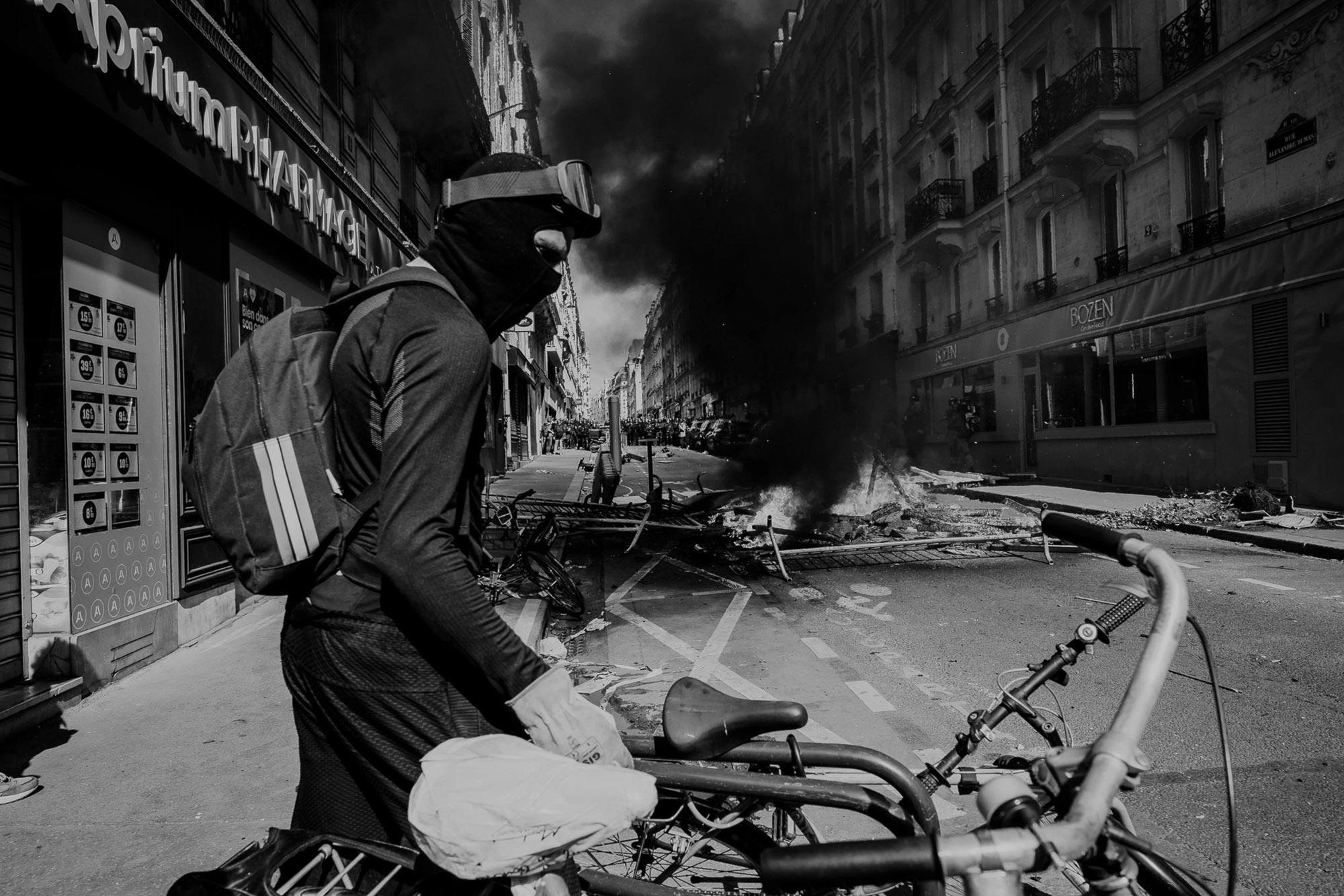 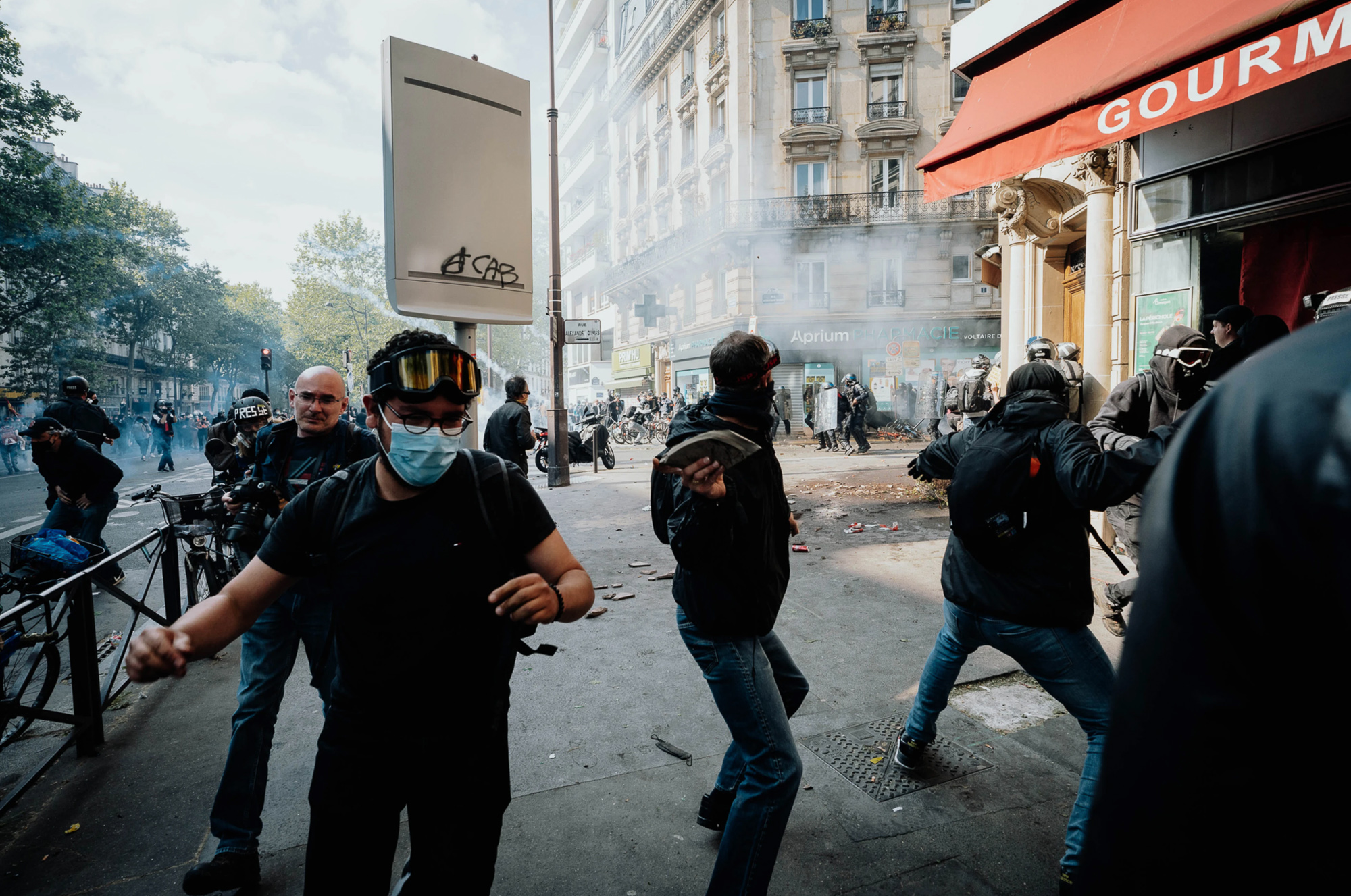 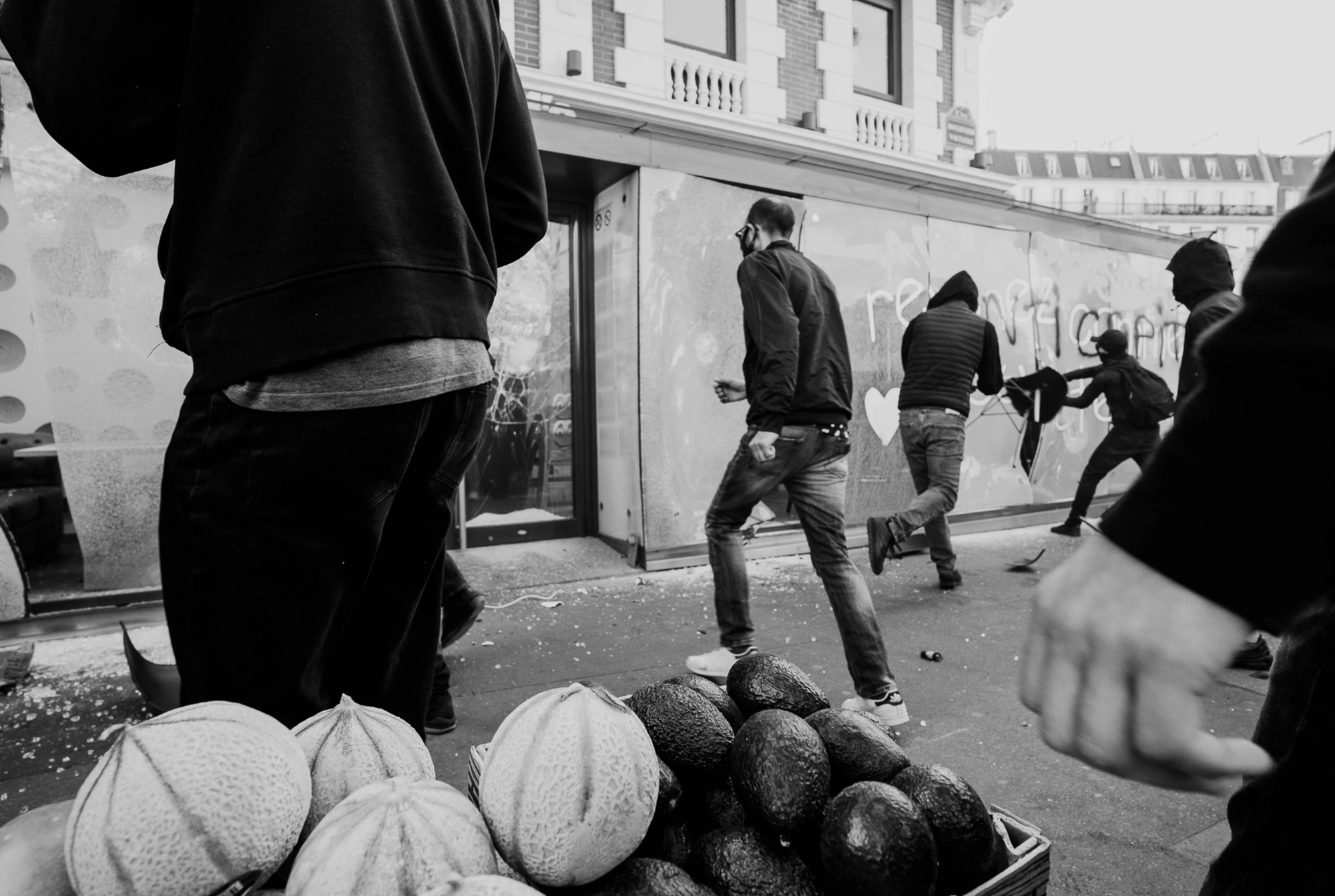 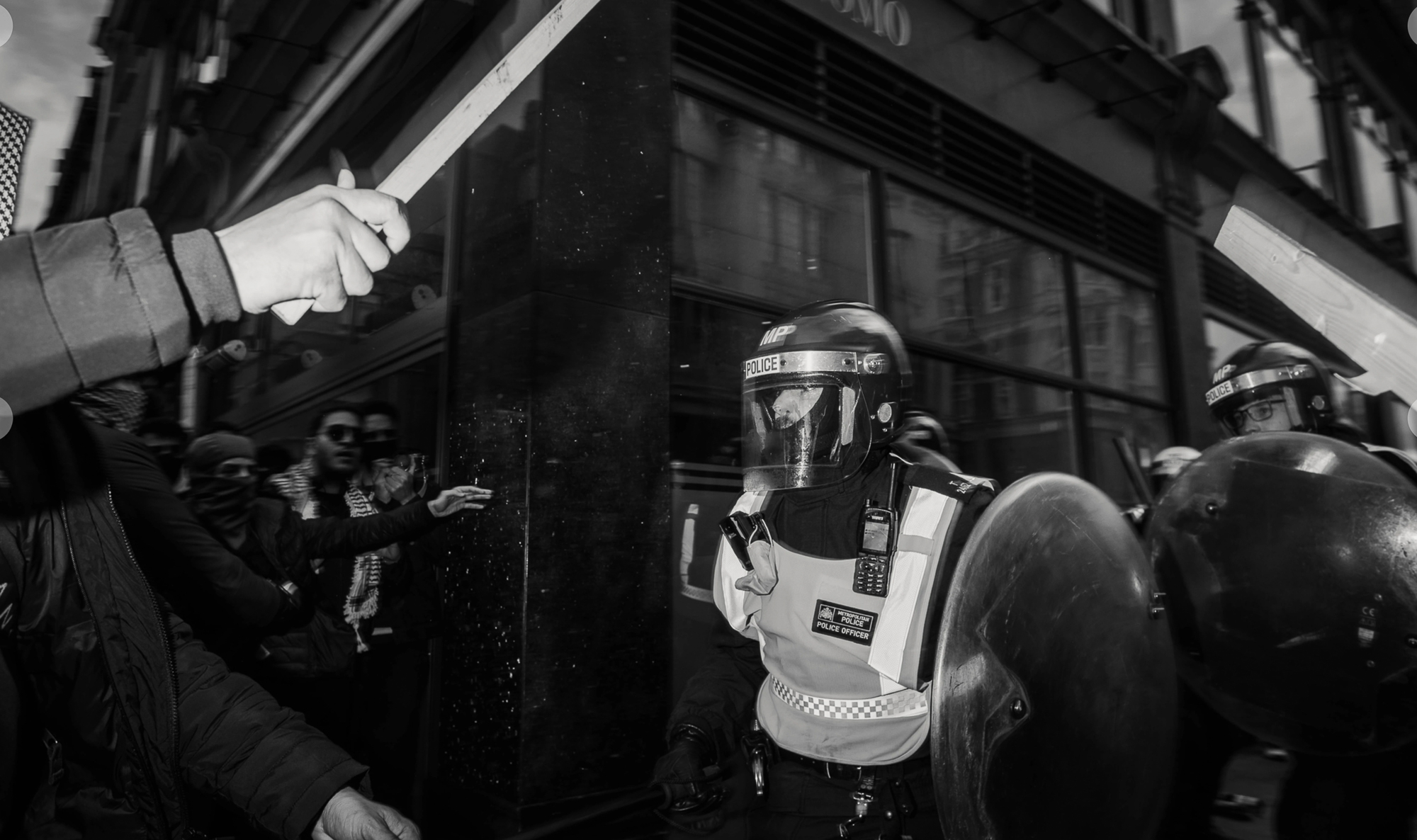 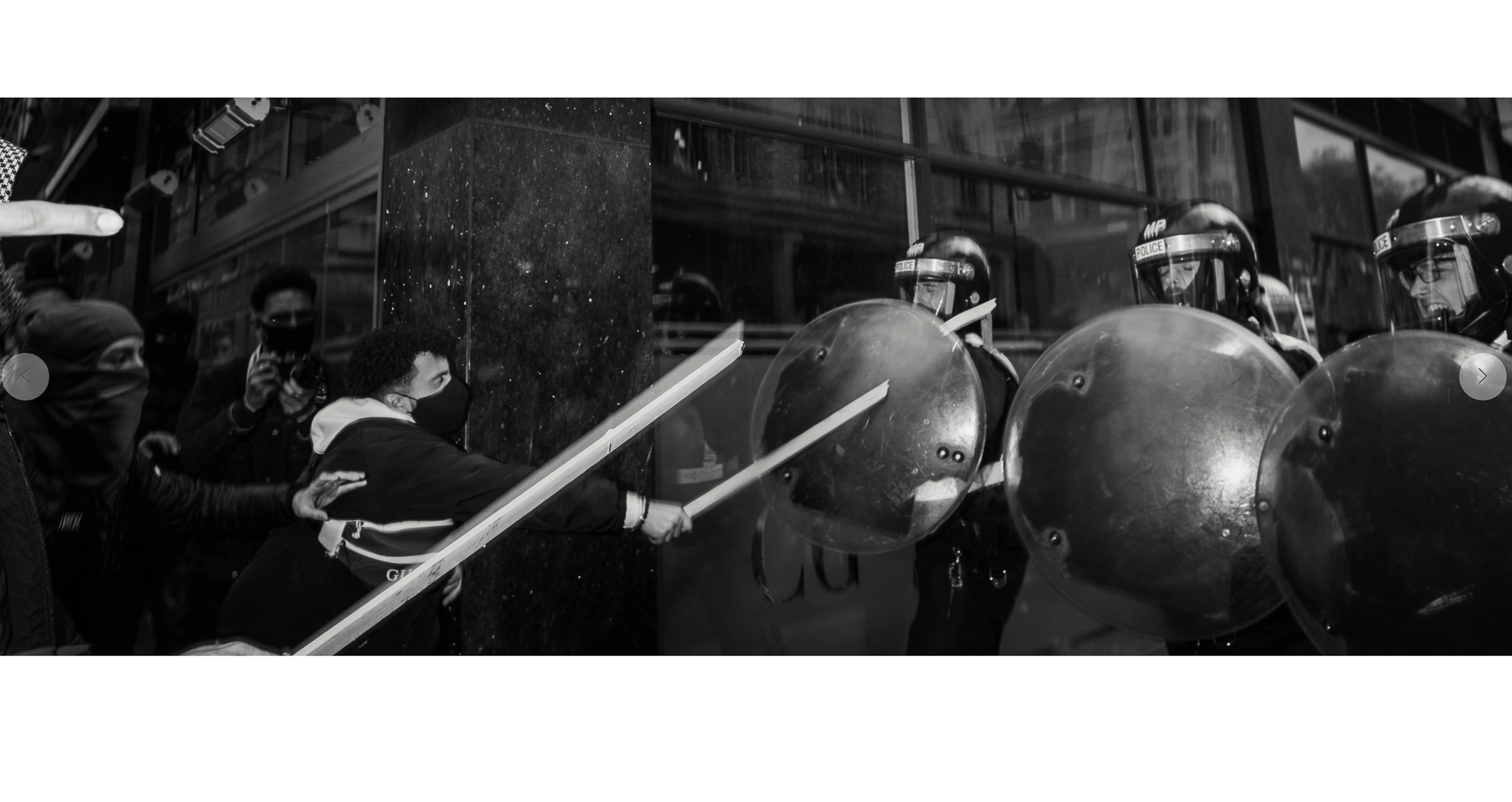 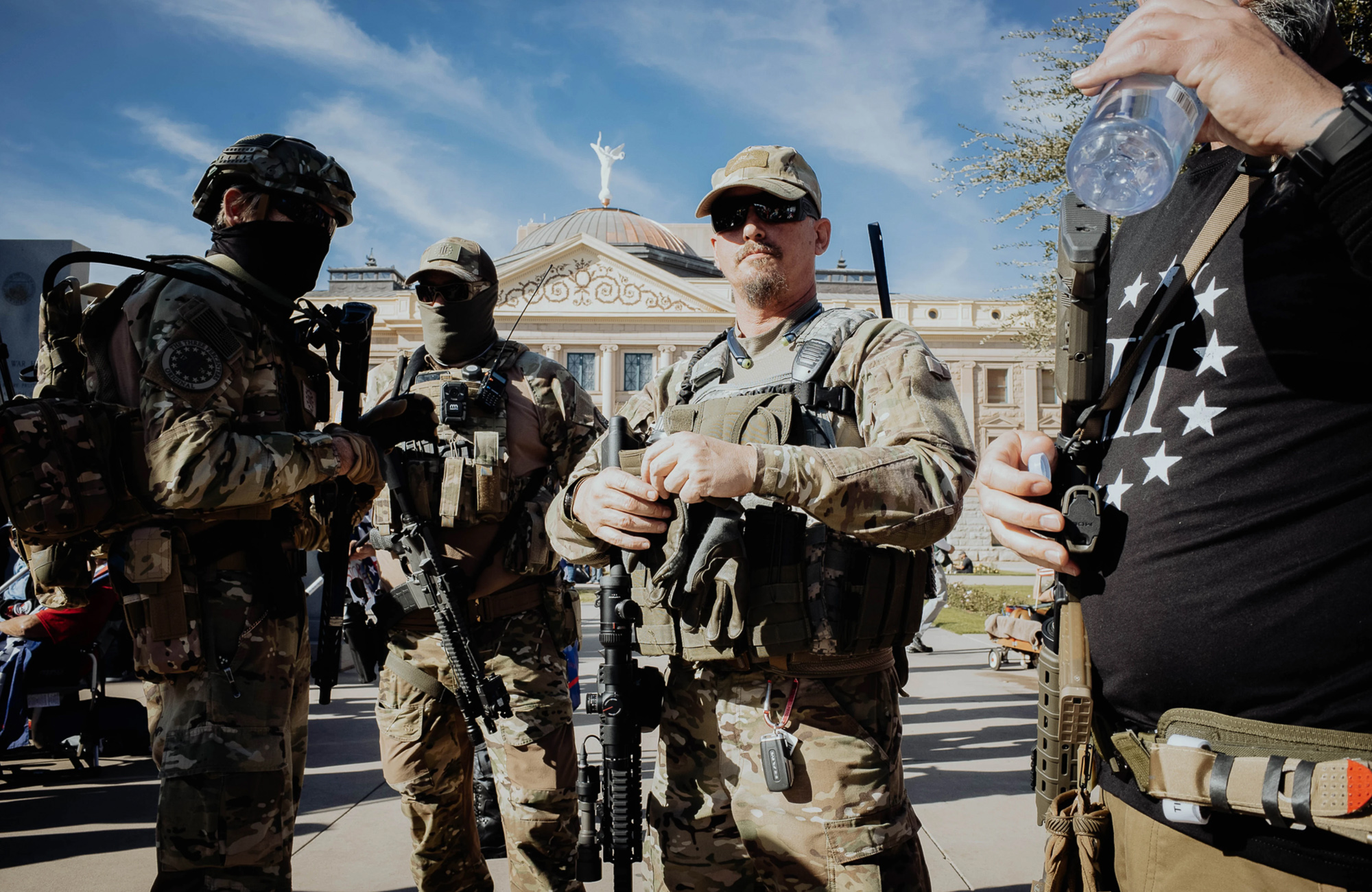