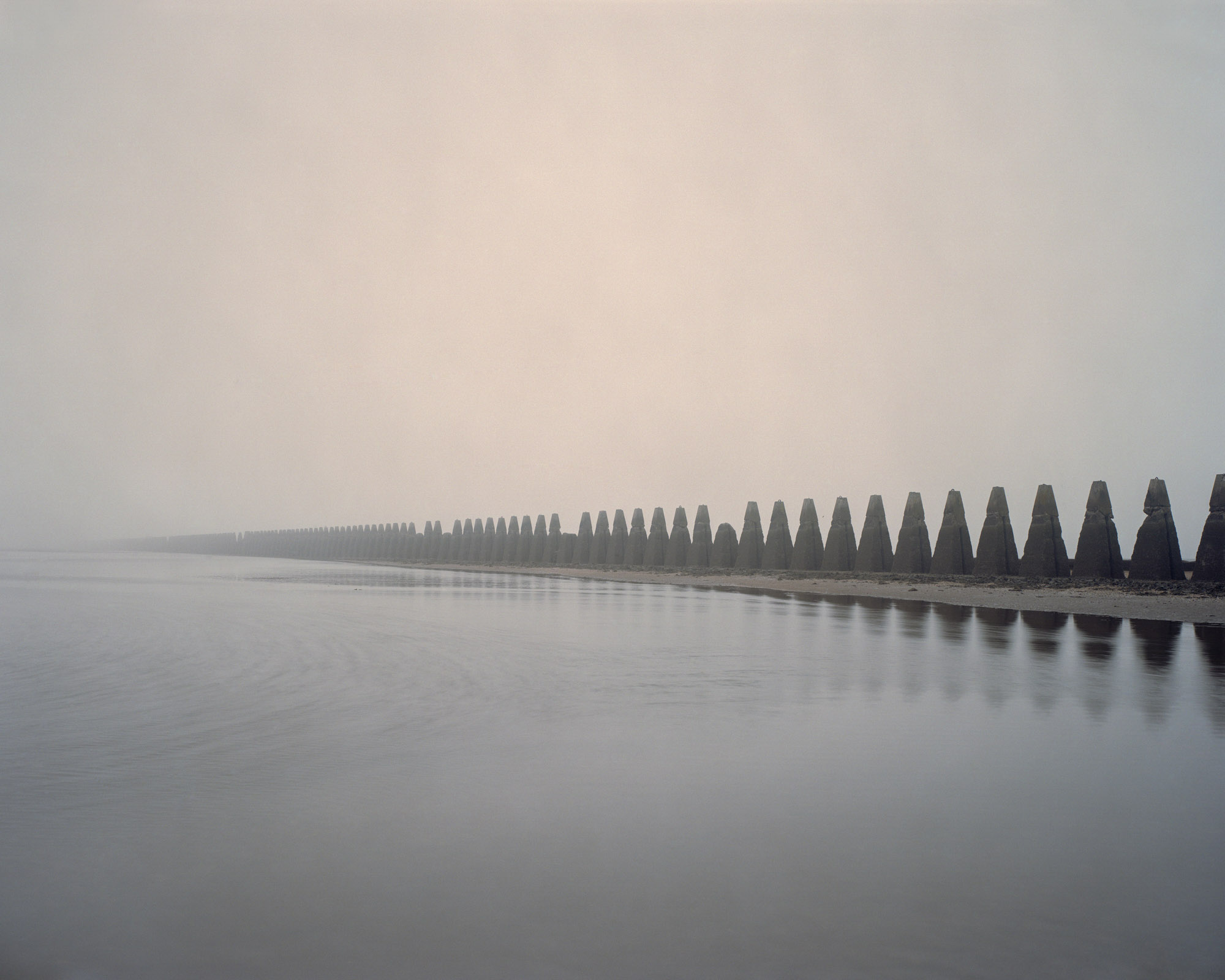 As a photographer personal work is everything. It’s a huge part not just of my photography but of my life.

Marc Wilson’s photography documents the memories, histories and stories that are set in the landscapes that surround us. He works on long-term documentary projects and has self published two photobooks  ‘The Last Stand’, and ‘Travelogue 1’ and he’s about to publish a second “A Wounded Landscape – bearing witness to the Holocaust.”

Marc is currently running a Kickstarter Campaign for “A Wounded Landscape bearing witness to the Holocaust” where you can pre-order a copy of the book.

Marc’s work focuses at times on the landscape itself, and the objects found on and within it, and sometimes combining landscape, documentary, portrait and still life, along with audio recordings of interviews and sounds, to portray the mass sprawling web of the histories and stories he is retelling.

How did The Last Stand come about?

It started a few years ago, I wanted to make a large, long-term piece of work but none of my projects were going anywhere, either because the ideas didn’t have legs or the visuals weren’t strong enough.

So I started looking back through my older work to see if I could find any kind of self-inspiration. And there was an image that had an old military installation in the UK, which I quite liked and people had responded to.

I thought, well, maybe that’s something I can look into a bit more. So I spent some time researching potential locations and then going to photograph these locations as test shoots in a way to see if it would work. And then they did.

When I started Initially it was going to be just the UK but I decided to expand it to the rest of Europe too. The idea was always to concentrate on the coast because I knew from my previous failed projects that I needed to have more of a focus and that in a way, by narrowing it down, I’d have more to photograph. I liked the idea of the coast because it was that line of defence. And also what it would bring into it is the idea of the environment changing over 60 or 80 years. So you have that idea of coastal erosion and climate change.

That allowed the work to become multi layered which was important because I always knew that I didn’t just want to photograph the objects themselves, almost in isolation as they were. It was very much about photographing the landscape and photographing the stories and the history that happened in that landscape. 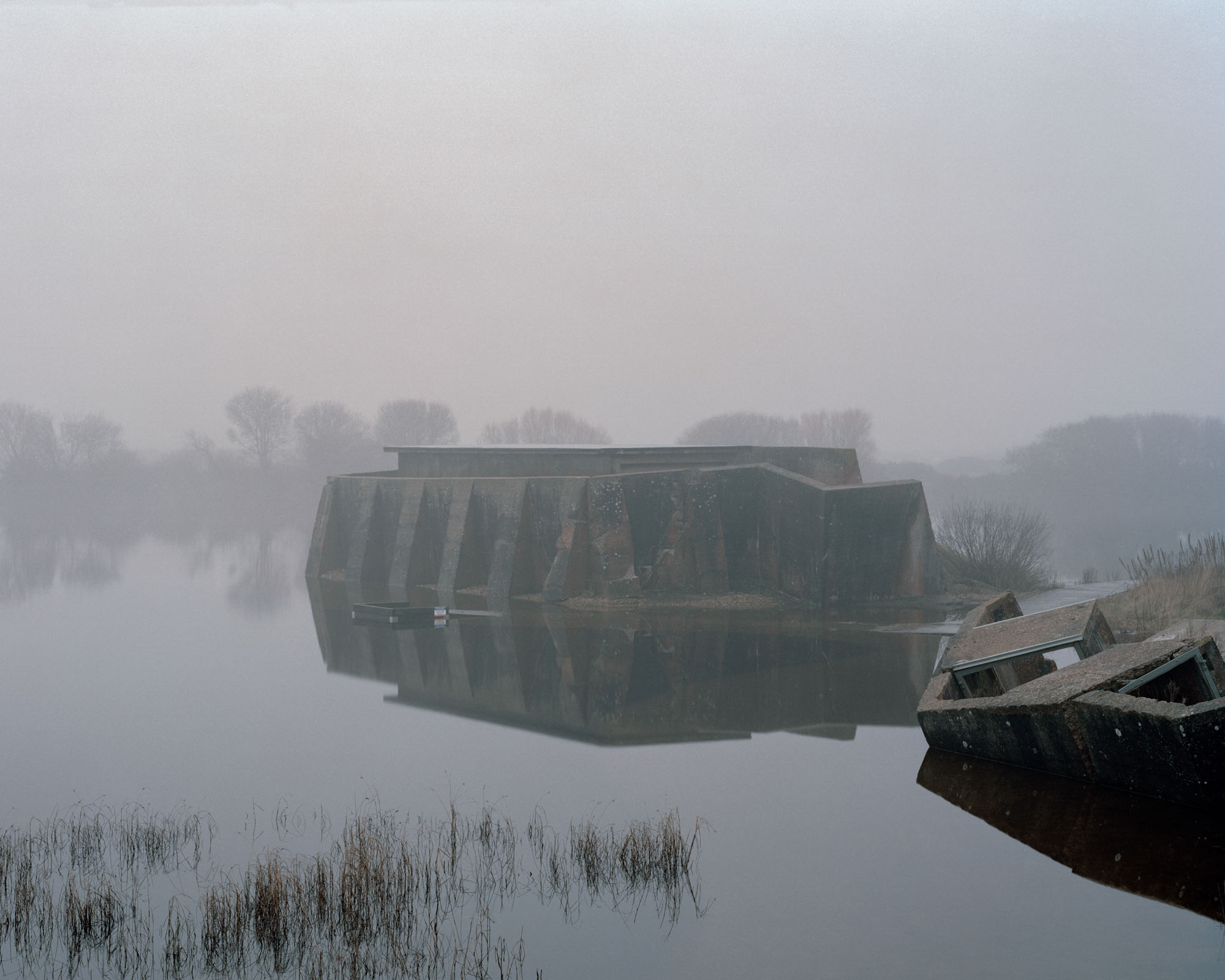 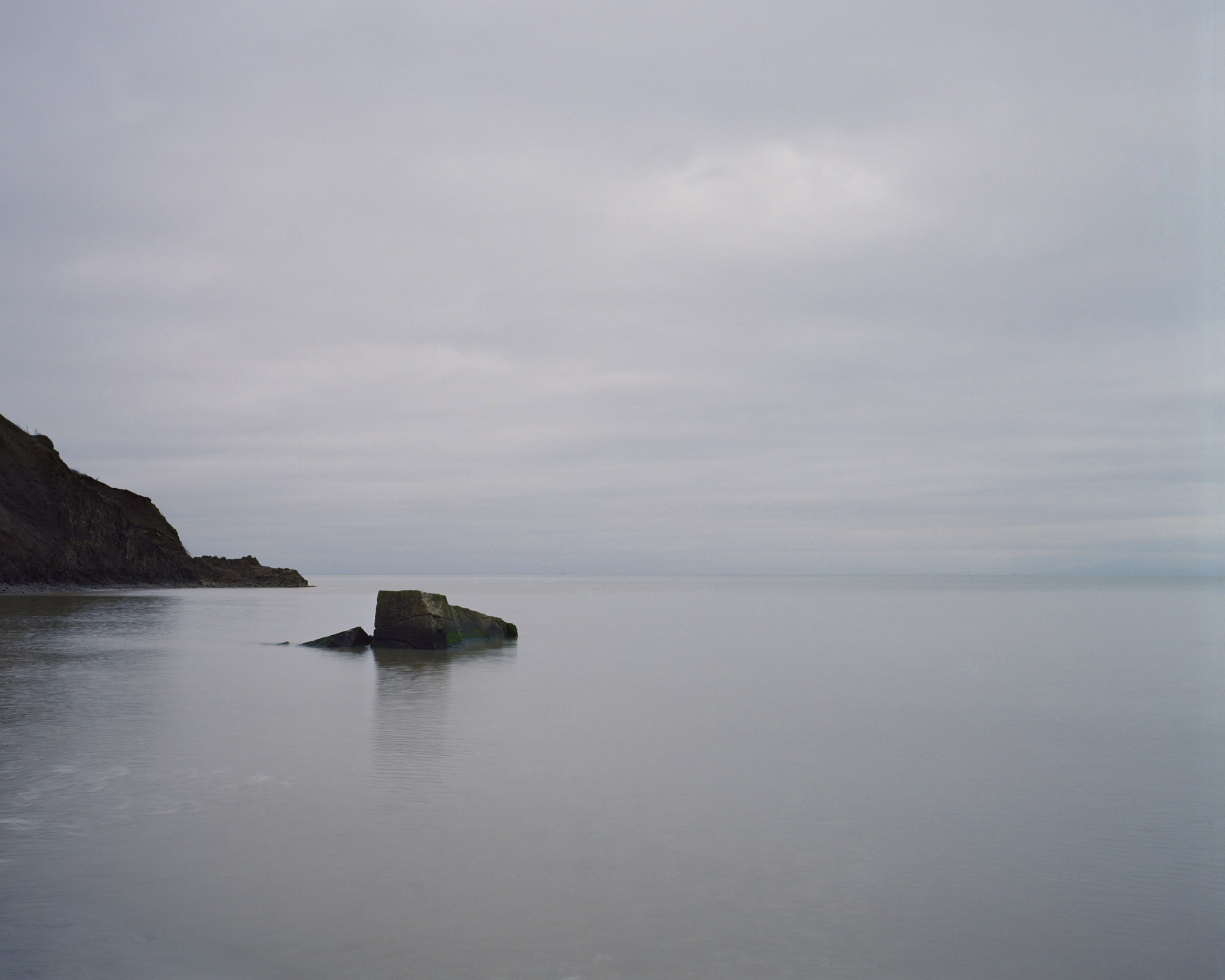 Read more articles or sign up to our monthly newsletter for  new projects.

So how did you come to the decision to self publish?

But that completely changed as I made the book: it ended up being bigger, hardback and it went from producing 200 copies to 500 to 750 to 1000. That third edition 1000 sold out again in about six months. So it’s just gone to reprint, and I’ve just received the reprint of the third edition.

And how do the figures stack up?

When I started I was going to print 300 copies, soft back and digitally printed. That was going to be about £2000, so I thought I can find that money somehow. Then a lot of people start saying they’d like to buy a copy.

And when got the proofs of the digital prints it didn’t really work for this particular work because of the soft skies. So I realized I needed to print it litho, and suddenly the cost went up. Then I wanted to make it hard back because it just felt right, that put the cost up again. But all the time that cost was going up I was starting to make pre-sales.

I think my next stage was deciding it was going to be a print run of 350 copies hardback, then I thought if I do 500 copies, it’s not much more expensive than 350 copies because most of the cost is in the set up. Eventually I decided to print 1000 hardback copies. 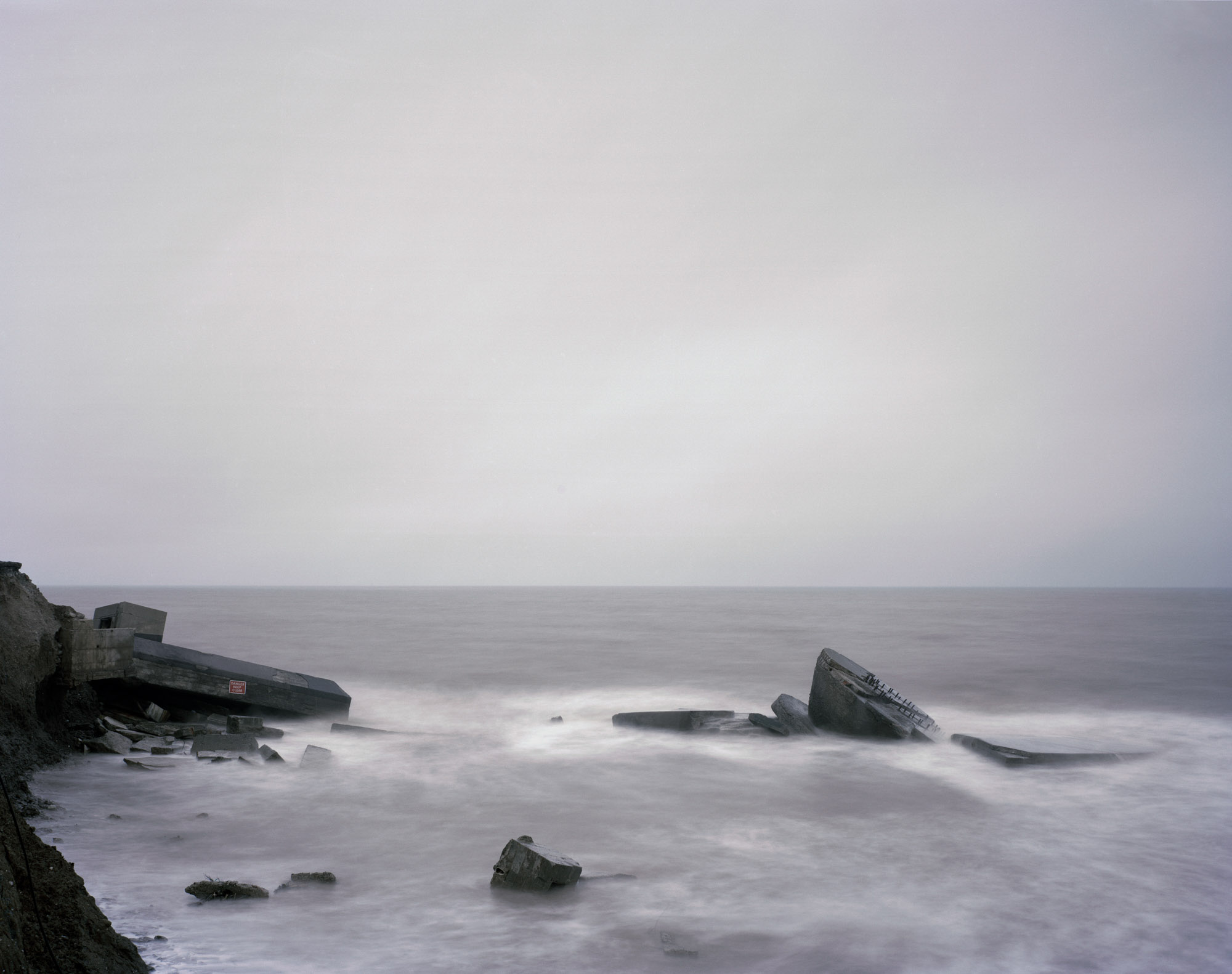 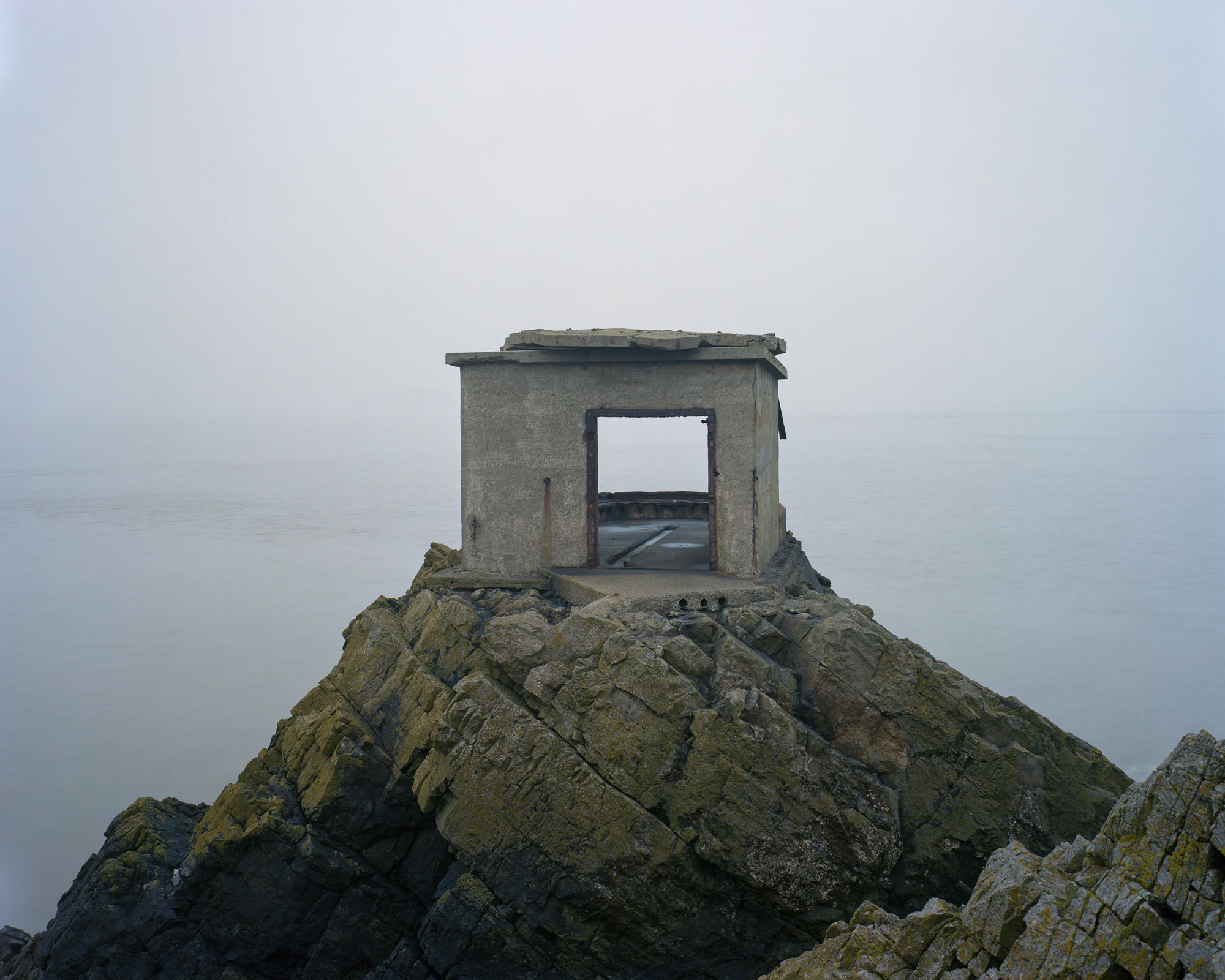 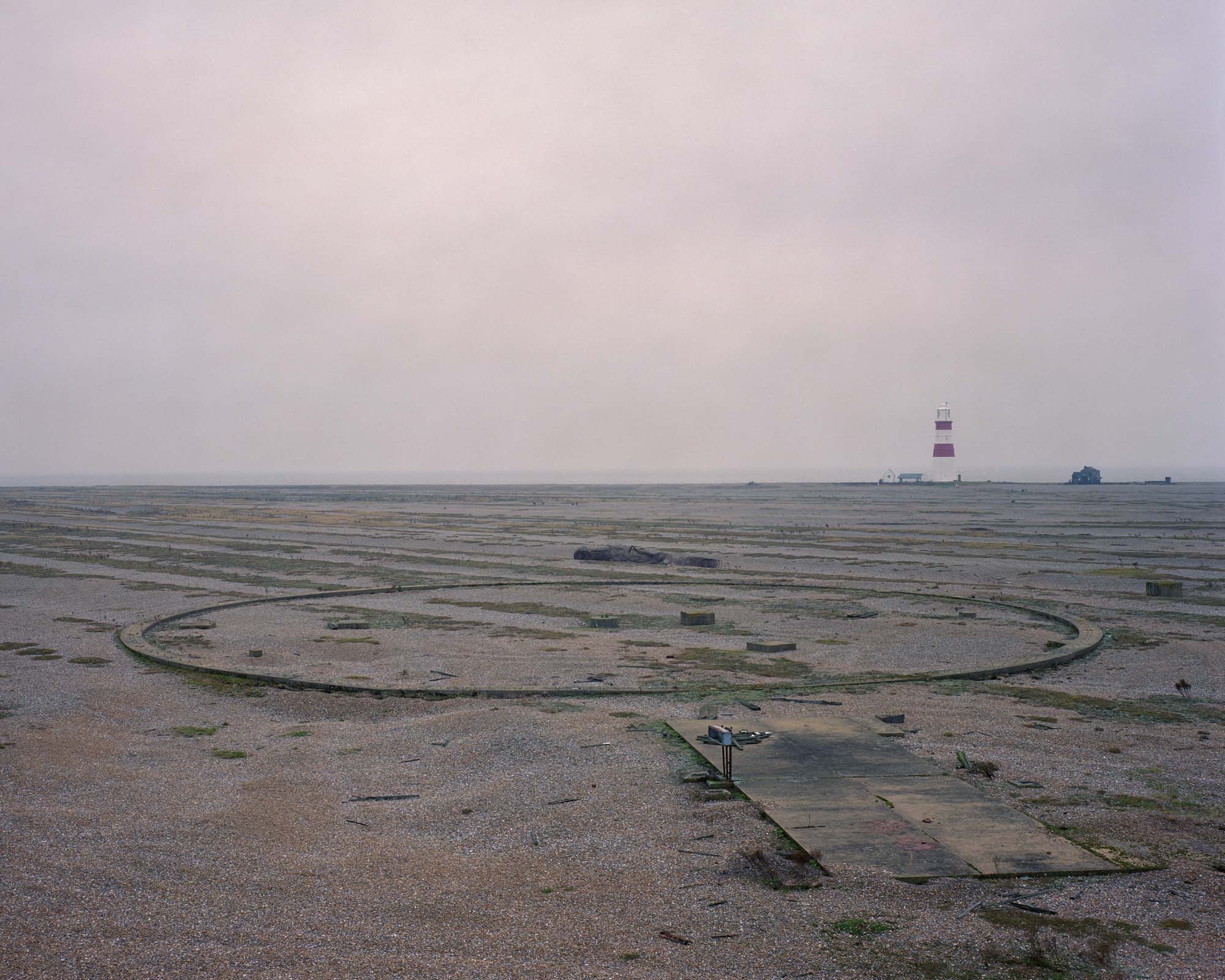 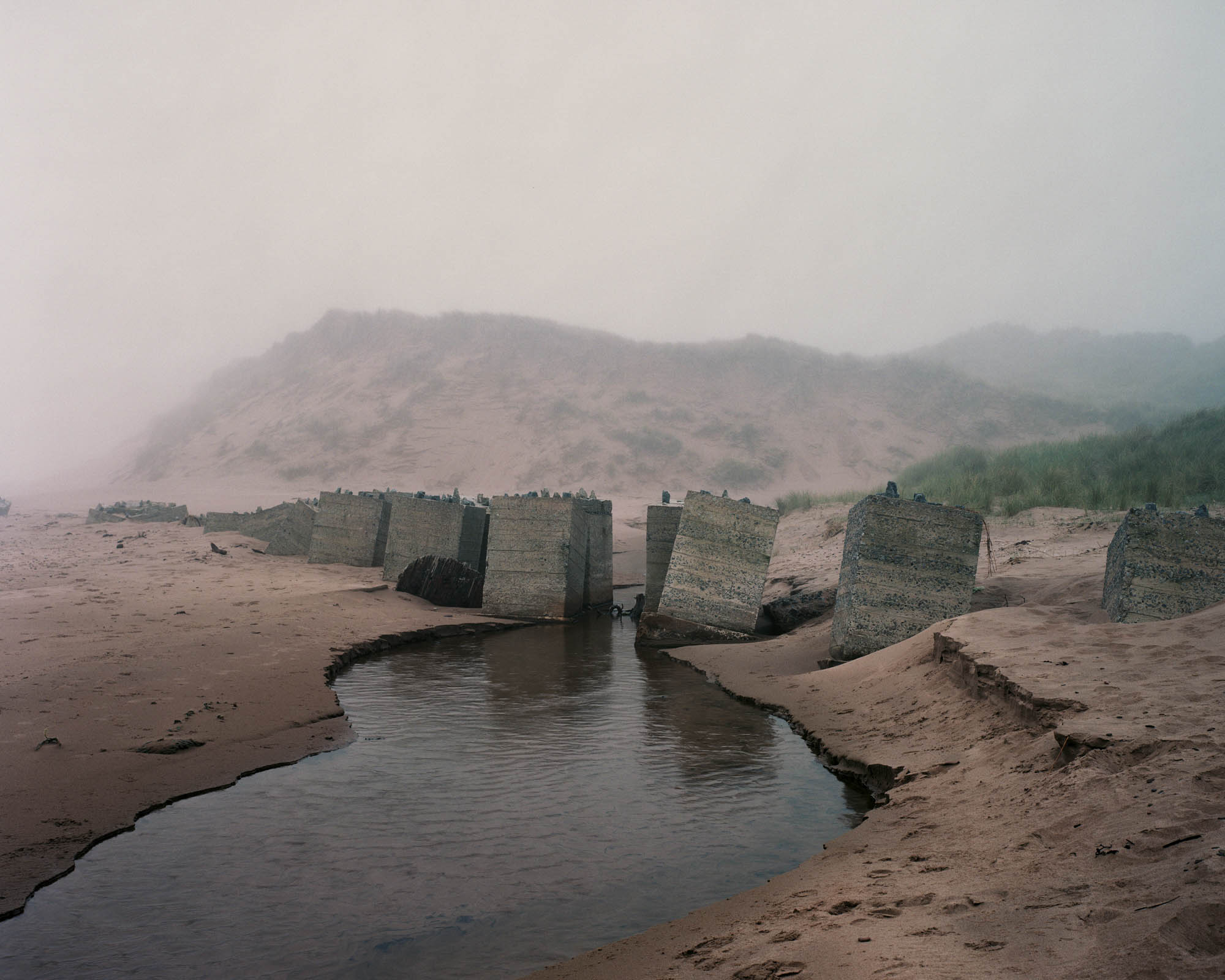 Tips for self publishing photobooks

Do you enjoy the process of self-publishing?

I’m really enjoying the self publishing thing – I spent most of my day yesterday, wrapping up books in tissue paper, I’ve decided now every time I send the book out, I’m going to wrap it up in tissue paper. And it takes about an extra minute per book but from the feedback I’ve got I think it’s worth it.

The joy of self publishing is that you have a direct connection with someone that buys your work because everyone buys it directly from my website. Then they become part of my audience so they can find out about my next book or my next book for print.

Would you recommend self-publishing?

I think self publishing is incredibly hard work in terms of production (working with designers and printers) and then the marketing and fulfilment. There are huge decisions to make and when start there can be a lot of financial outlay but it’s empowering and can work well.

Plus the traditional model of publishing is quite hard to make work: most publishers now will ask you to find the money to support the publication. So you run a Kickstarter campaign or pre sales to find the money. I thought if I’m doing that, then why don’t I do the whole thing. If someone’s going to be getting money out of the making of my book, it may as well be me because then I can make another book afterwards and do more work. 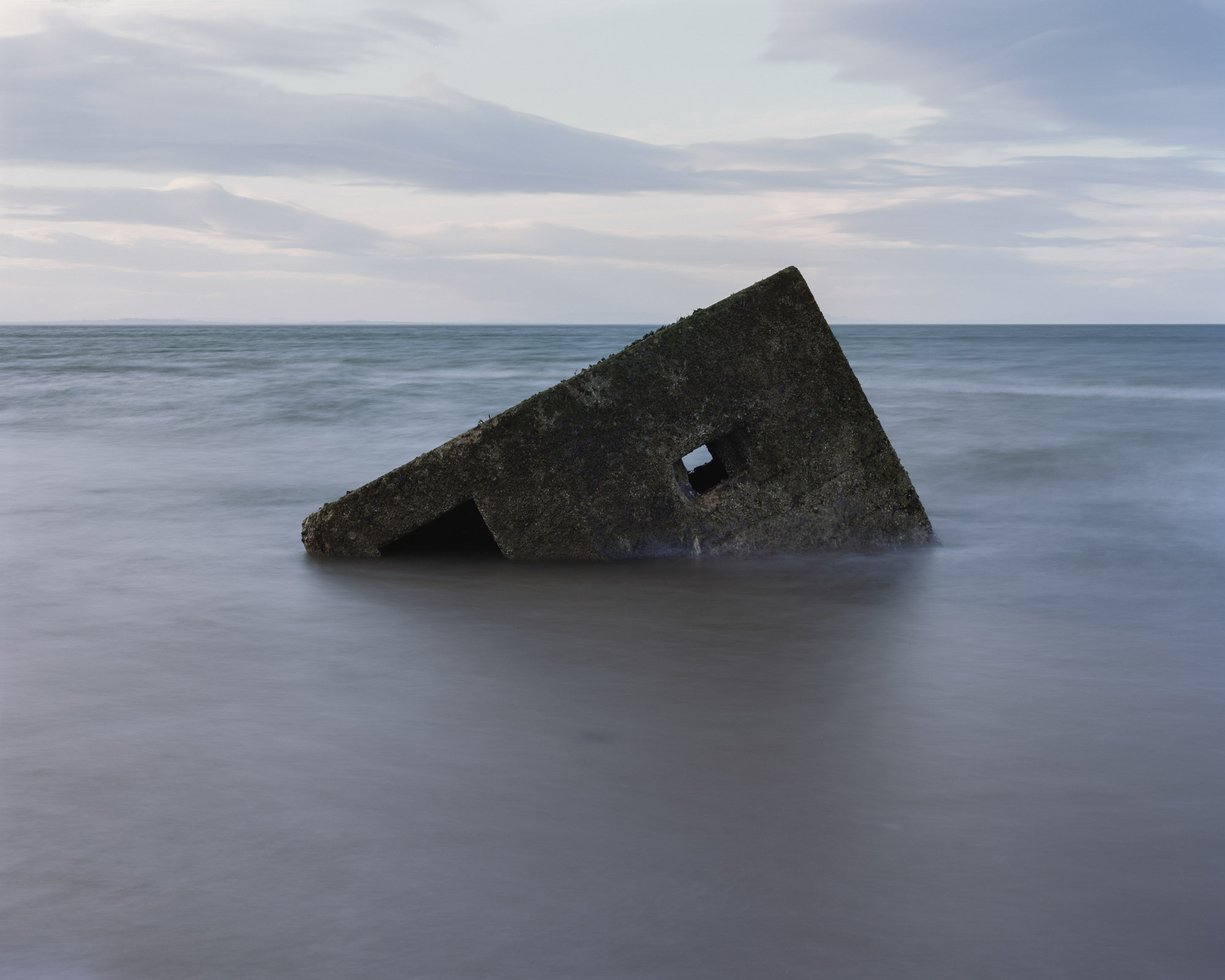 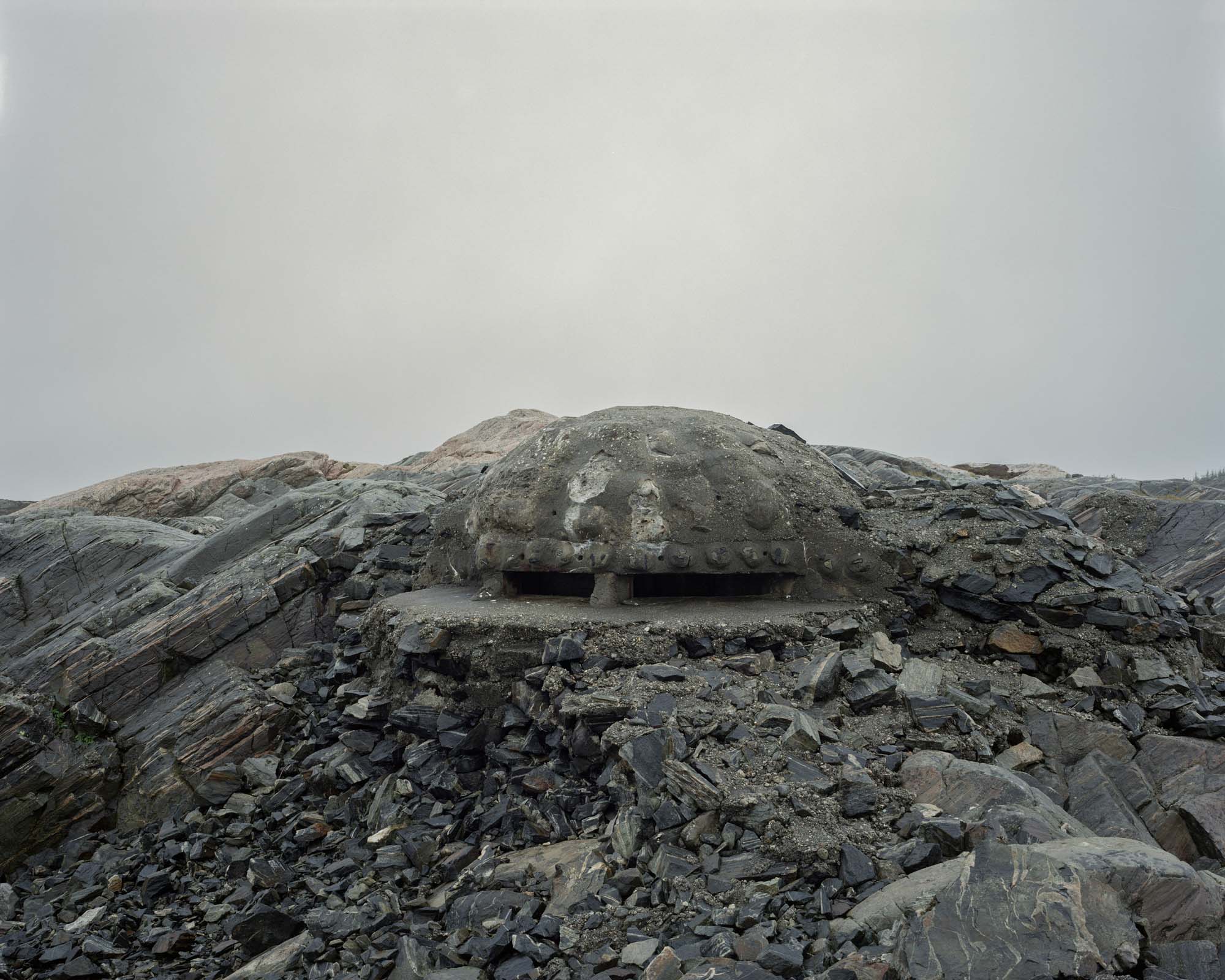 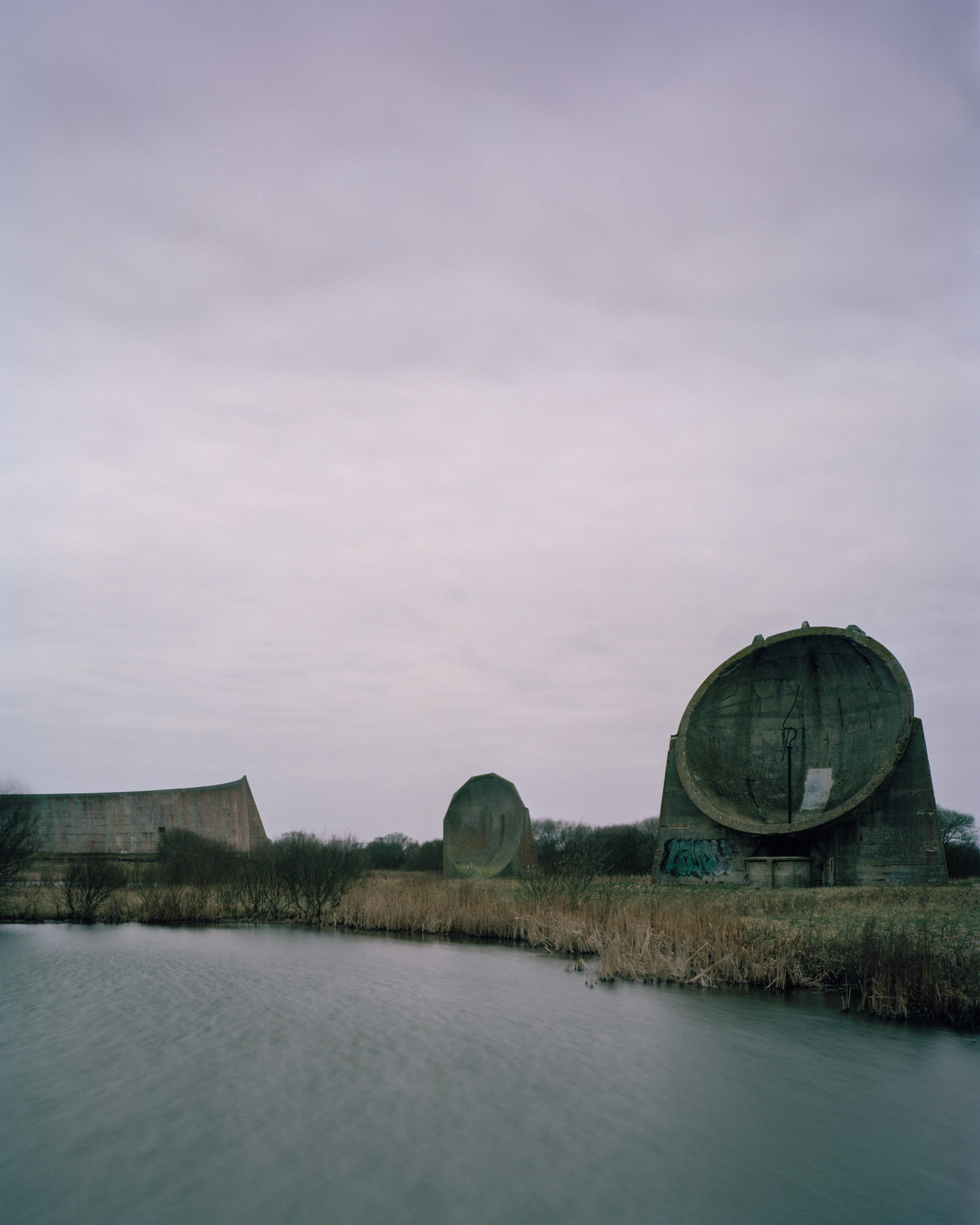