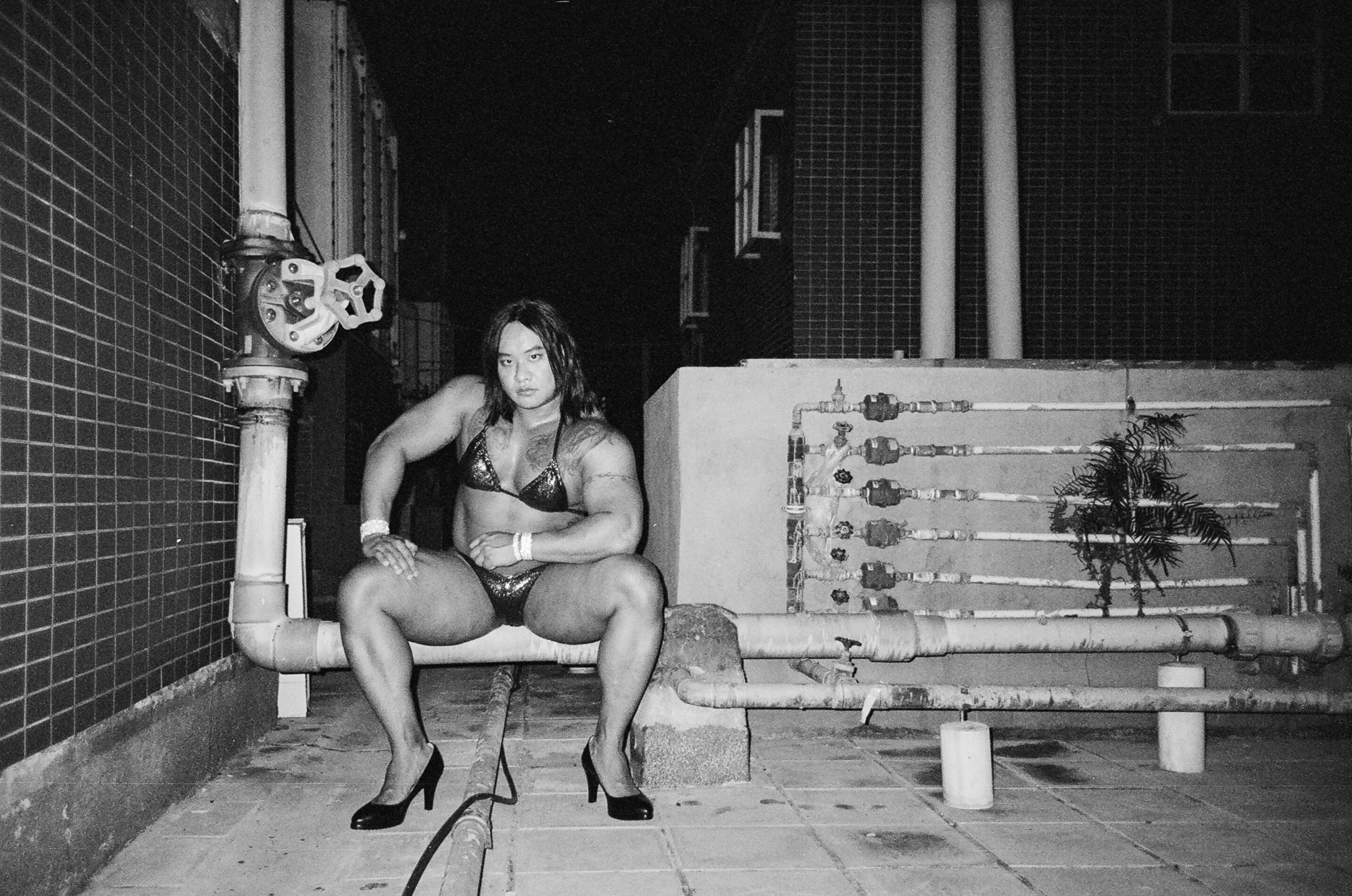 Kasper Forest describes himself as a multimedia artist, screen writer and photographer. His work focuses on the city/region of Hong Kong and he is currently shooting a 10 year personal project, Conflict Hong Kong which exposes issues of identity.

“Materialistically we own a lot but we lack a spiritual life. We’ve been given a name since birth but many people cannot tell who they really are. This lack originates from the identity of the city.”

These images are drawn from a section of this project and explores the experiences of the City’s LGBTQ community. “In this so-called cosmopolitan city, our acceptance to LGBTQ lags far behind the western countries by more than 20 years. Our mind seems to be open selectively – asking for equality but not really believe in the same way.”

“I was born in a city dressed with a lot of freedoms but full of internal restrictions.” 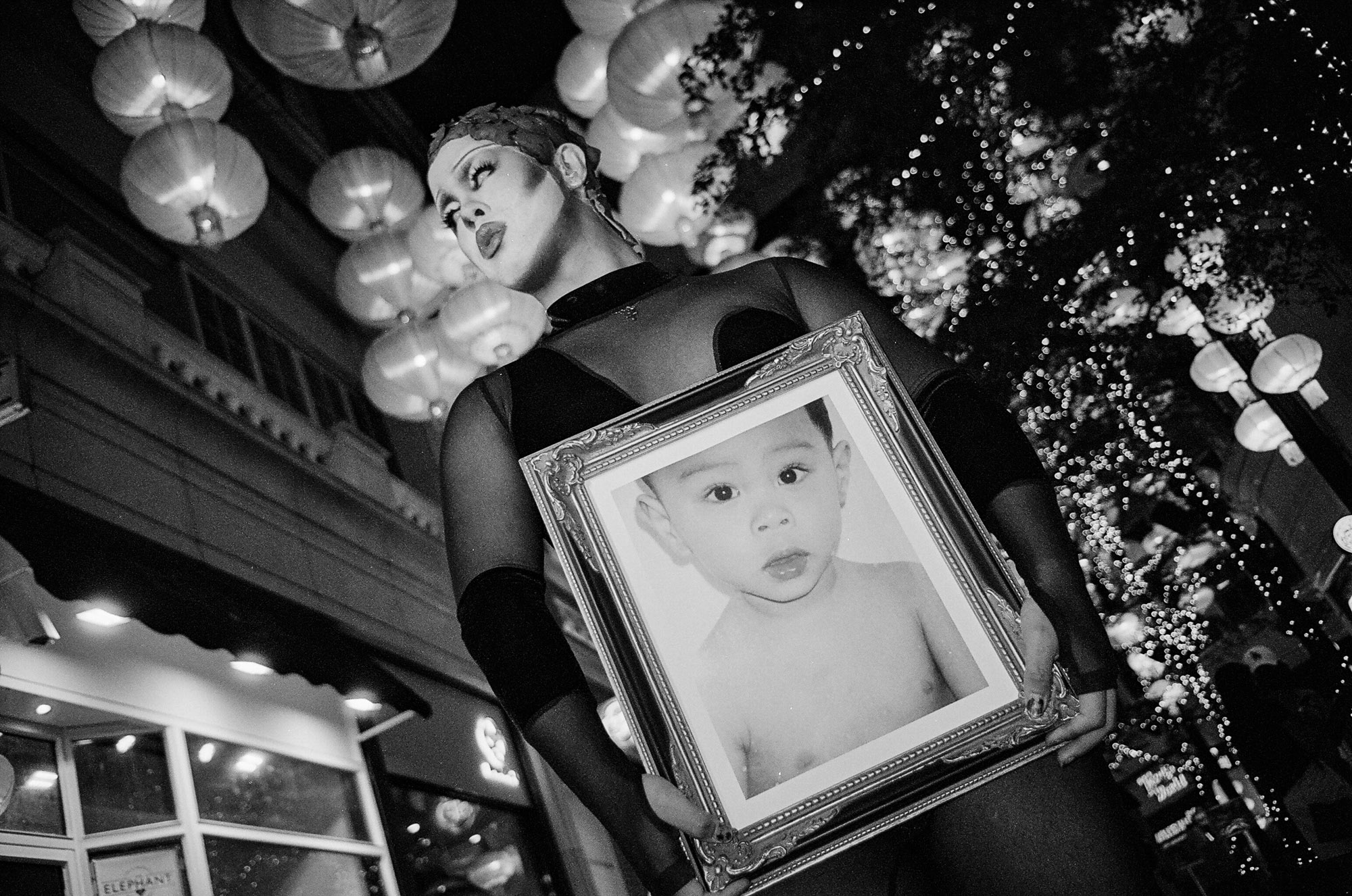 That picture you see of the baby is me. If only he knew how difficult his life would be when he grows up. I never felt happy growing up, all the childhood traumas and the bullying, made me quite a sad person. Which is why I created the character #Venom, a dark and sad character. To process the pain that I’ve gone through, I express it through my pictures.

People think that I’m a different person when I am Venom. But what people don’t know is that I’m the same person. I do wish that people could treat me the same in and out of makeup and can understand that I’m no different than the others

I often don’t feel accepted with my type of drag here in Hong Kong because people’s perception of drag is so narrow. Drag is not just about female impersonation, is about telling the untold stories of people and being able to relate to an audience. 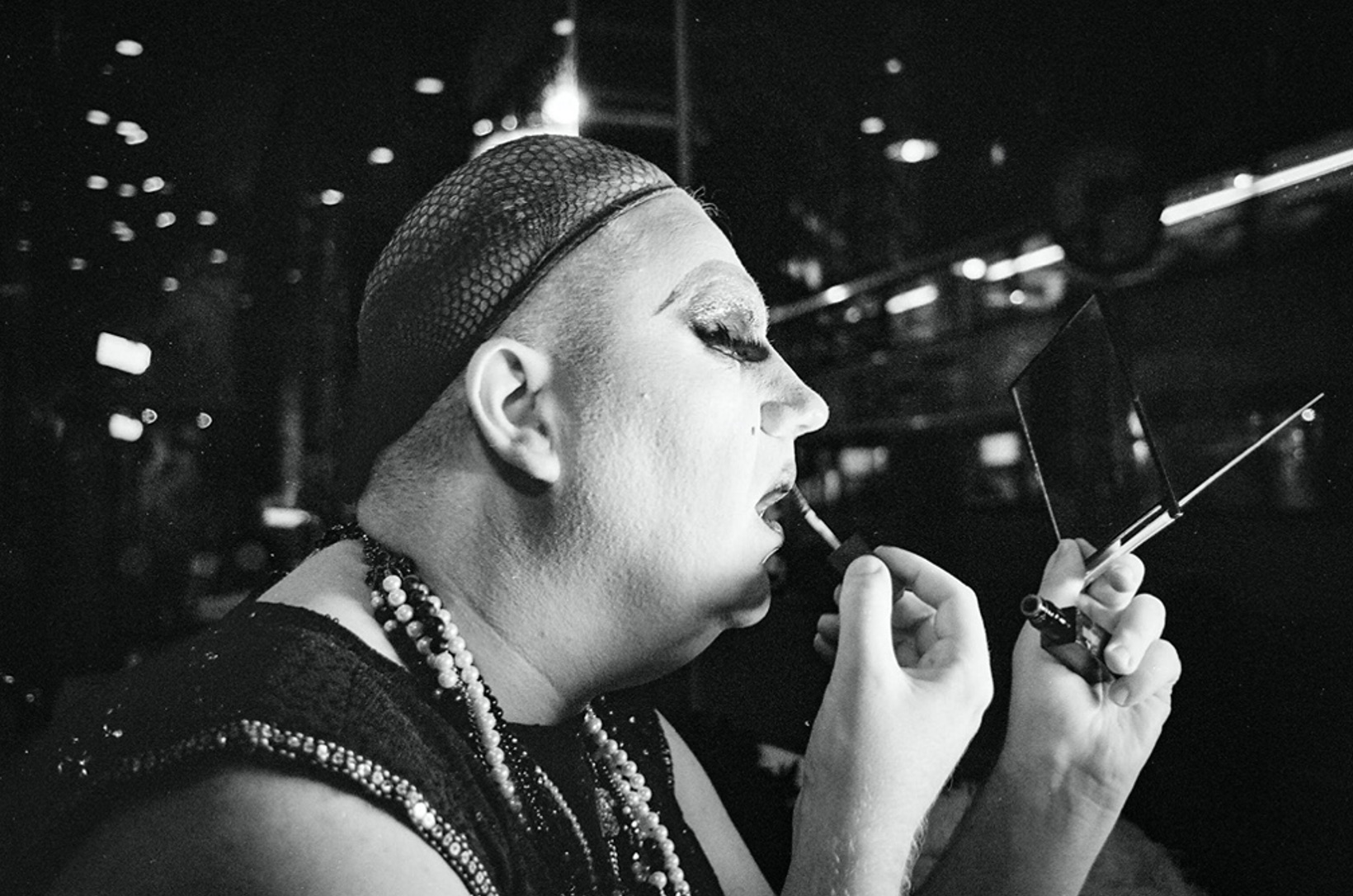 As a boy, I feel very normal. I’m not an exciting dresser, I’m not especially handsome and sometimes I don’t feel like I’m anything special. My body doesn’t provide me with confidence nor attractiveness. My confidence comes from my speech and humour. Being able to make people relax, enjoy themselves and have fun.

Being in drag I get to look at myself and suddenly see someone different. I feel like I’m something beautiful, shining in colour and sequins, with amazing hair and clothes that I would never wear if I was a boy. By having this style it helps to increase my confidence in entertaining people too. 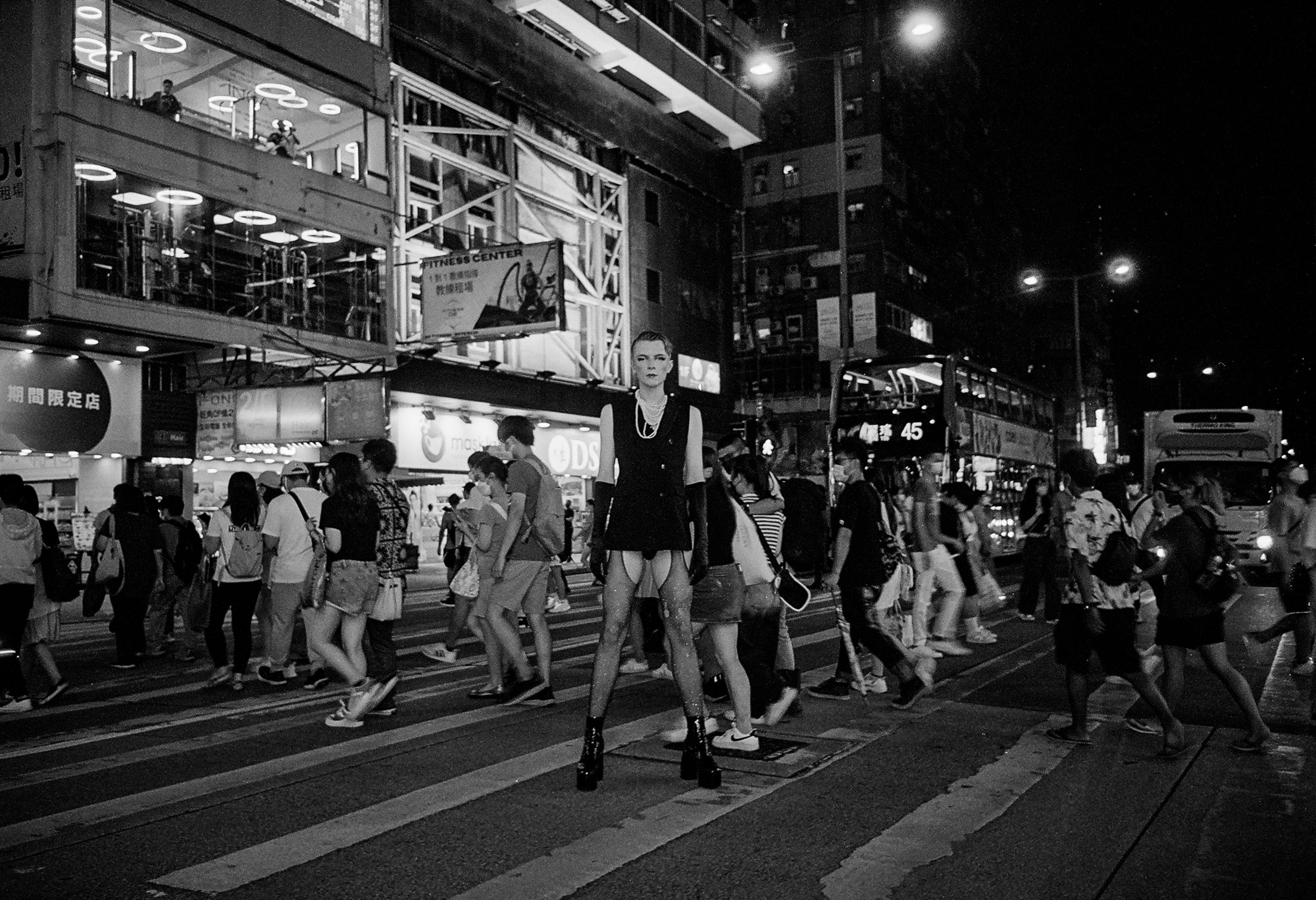 People always tell me that I arrived in Hong Kong at the wrong time but through everything, living here has taught me to step into my power, to get out of my own way and to never give up, to be tenacious and resilient.

I feel that the scene here in Hong Kong is small so you can make a big impact really quickly, that your little show can inspire a lot of people. It’s important to step out and be brave and authentically yourself because it can encourage others to dig deep and discover who they are or want to be. I love that about the scene in Hong Kong, we’re all lifting each other up. 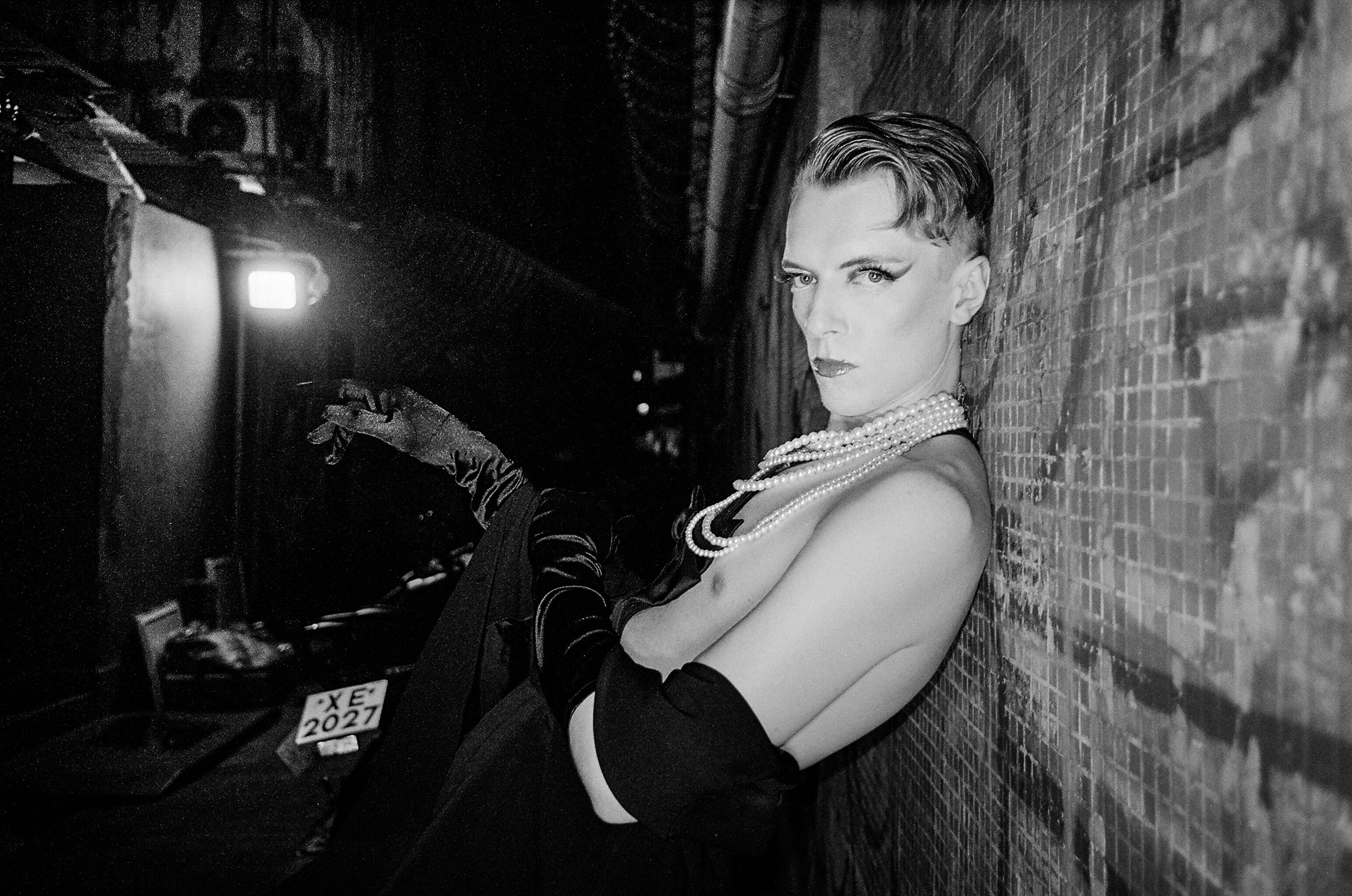 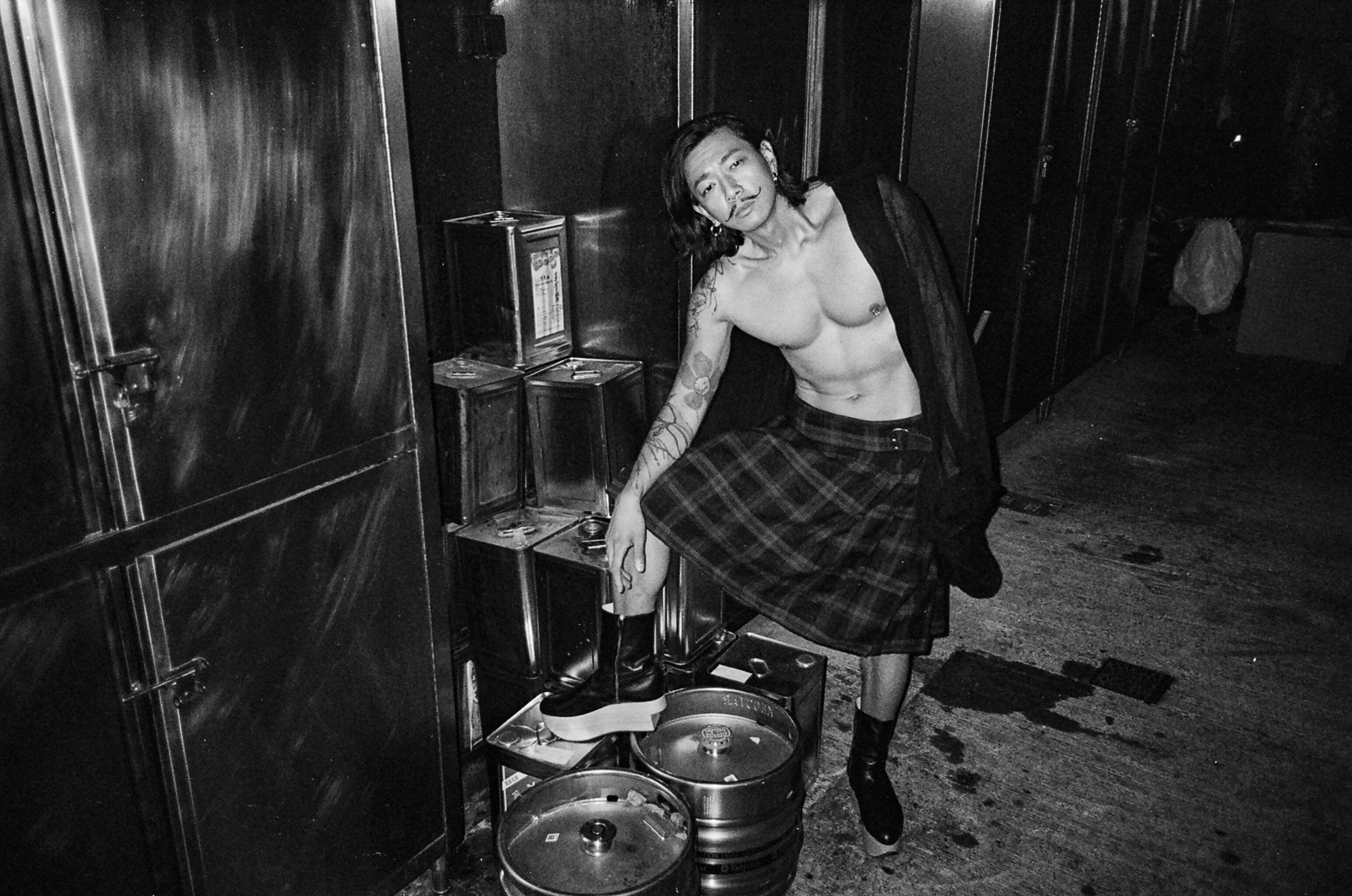 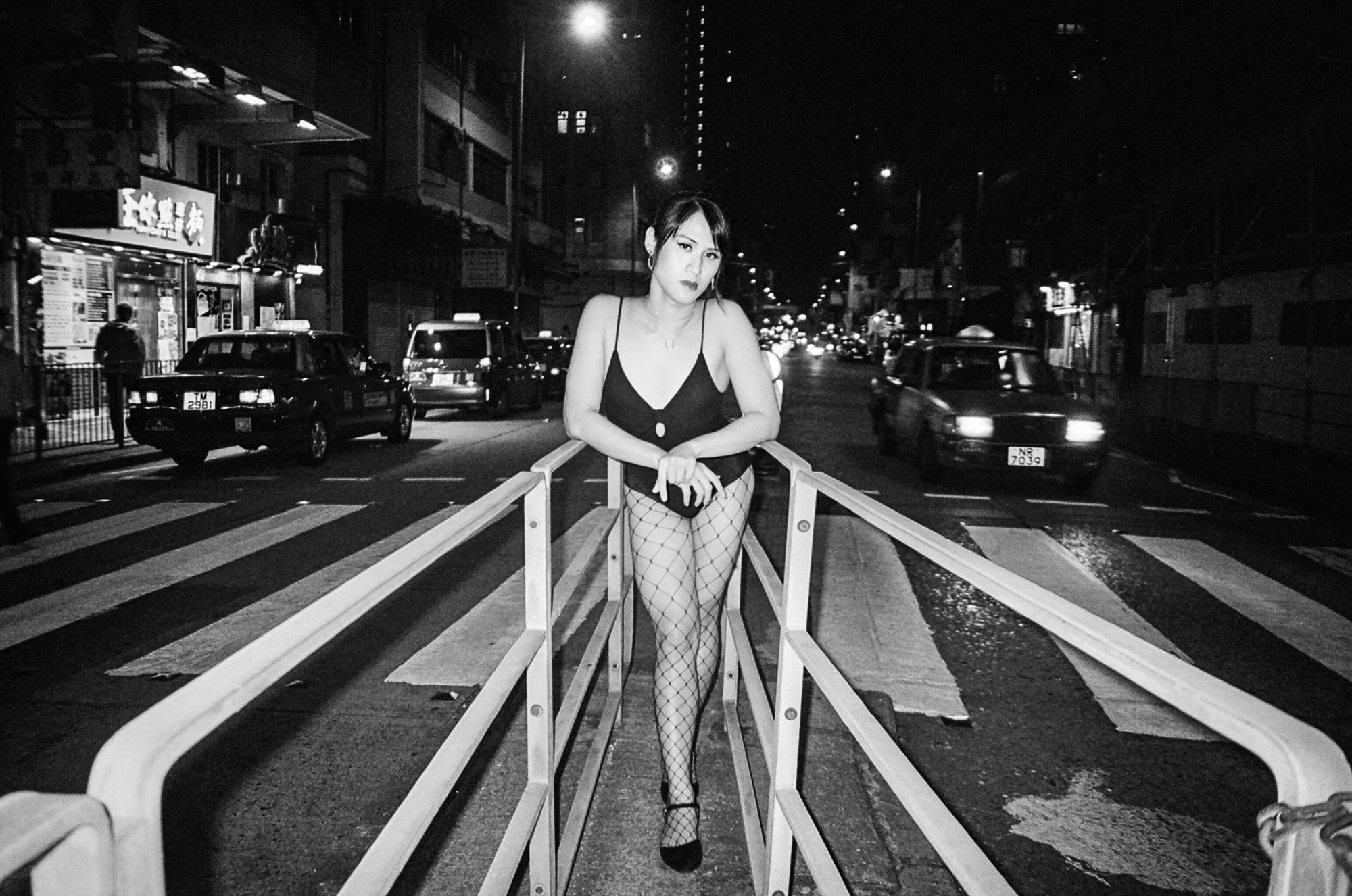 Hong Kong has a reputation as a cosmopolitan city but do LGBTQ people still face a conflict between traditional values and more fluid sexual identity?

Citizens react to the sexual minorities differently, people with homophobia tend to despise my photos. “Cosmopolitan city” is probably just an illusion because both the people and the city are filled with conflicts and confusions. The series –  Immediate Sexuality – is born from this situation.

You mention conflict a number of times in your work – is it difficult being a photographer in HK at the moment?

Nowadays we have many different conflicts in Hong Kong but I believe that photography is just like a puzzle box. Each photographer works hard in his own territory to form his individual piece of puzzle, so I need to spend time concentrating my efforts on this single topic. I don’t think that one individual artist can define the city just by their own creations.

Do you think we need to reappraise how we see conflict photography, to focus more on local or domestic issues rather than only overseas conflicts?

Although I always emphasize locality, I think that conflicts are the often same nature and questions of identity are actually happening all around the world. As a creator, the best choice for me is to respond to the issues I encounter in daily life. I feel sorry for the conflicts between Russia and Ukraine, but to me telling stories about Hong Kong in a humble way is even more critical because of my bonding with this city. 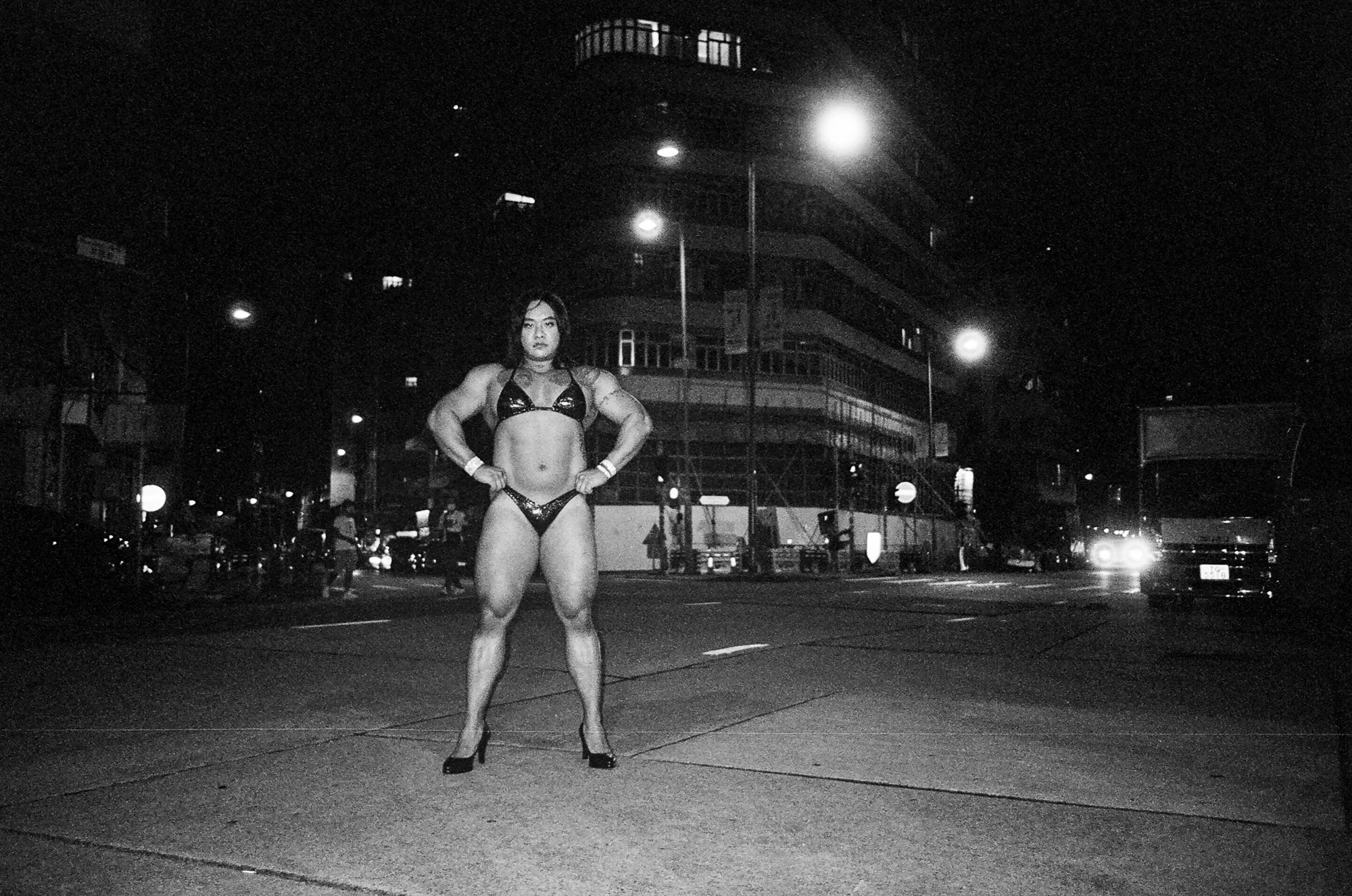 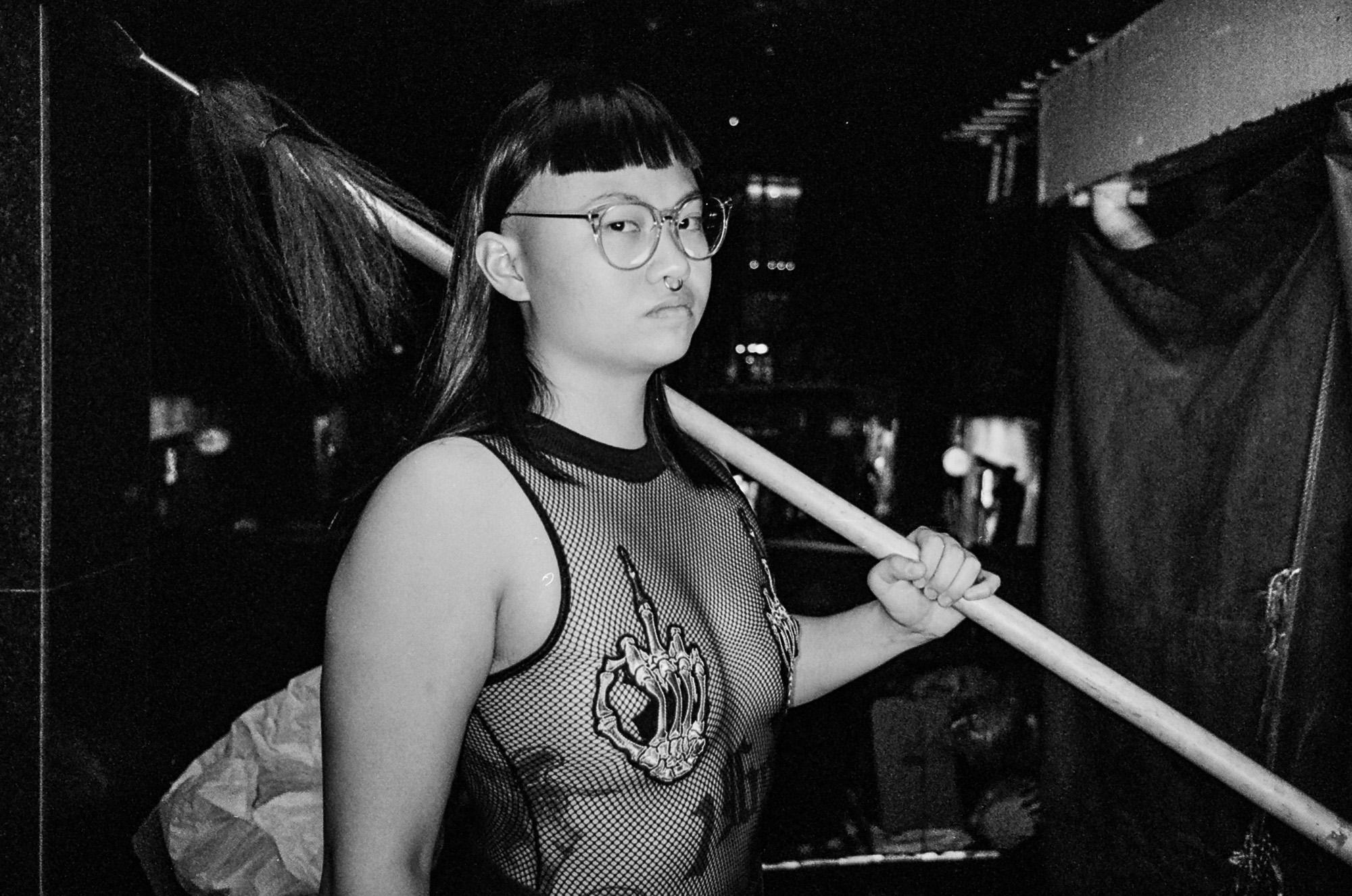 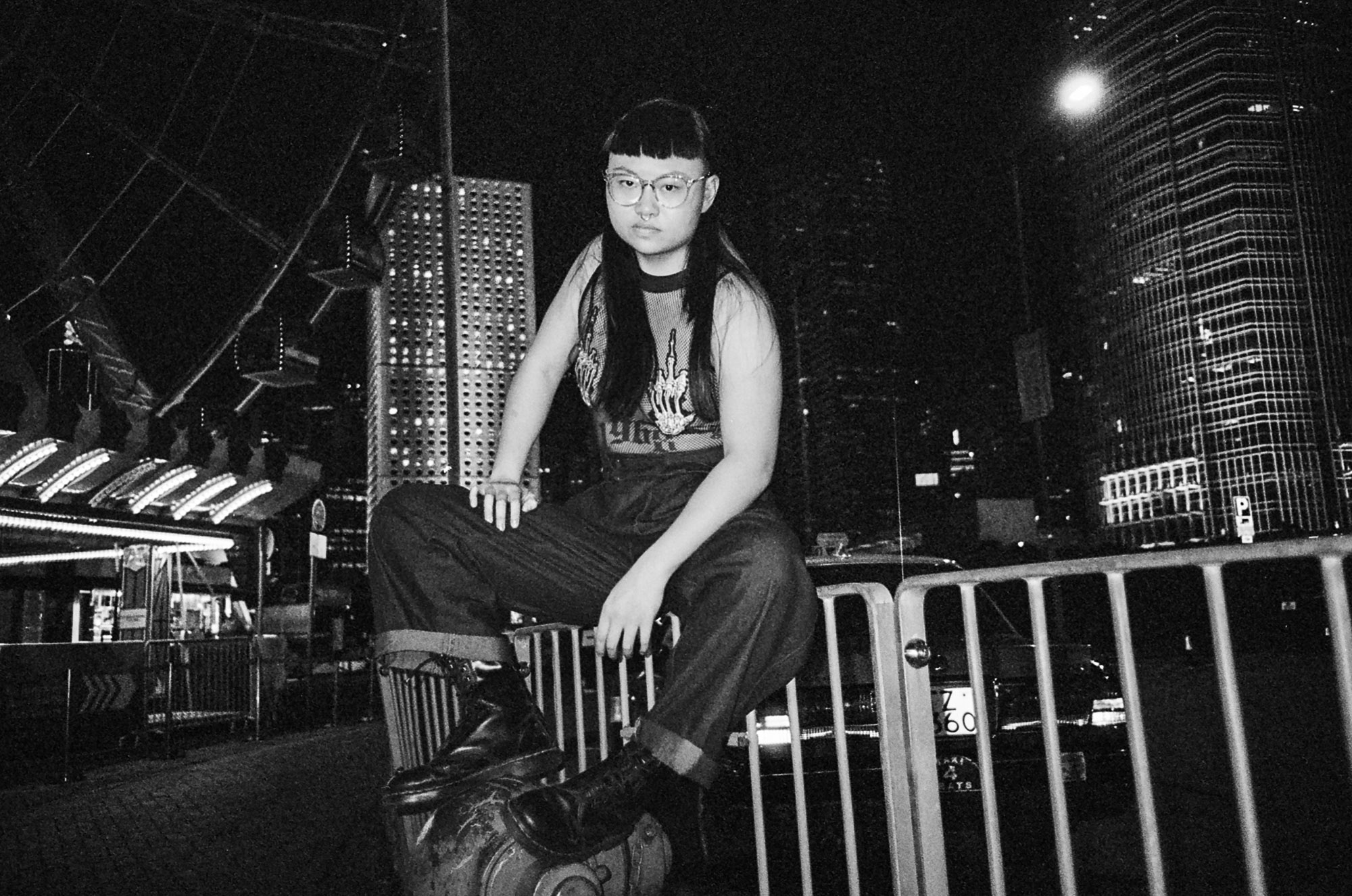 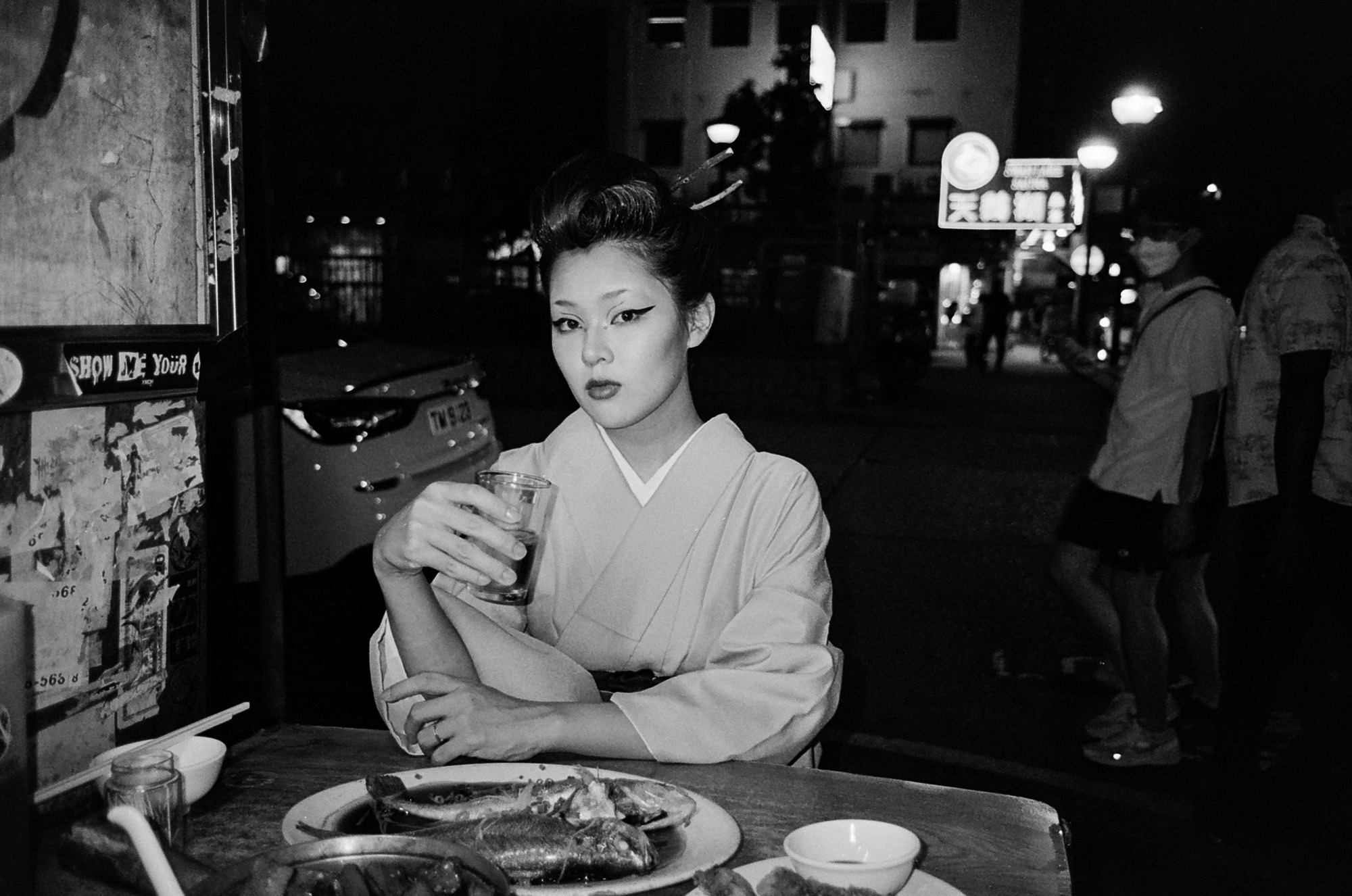 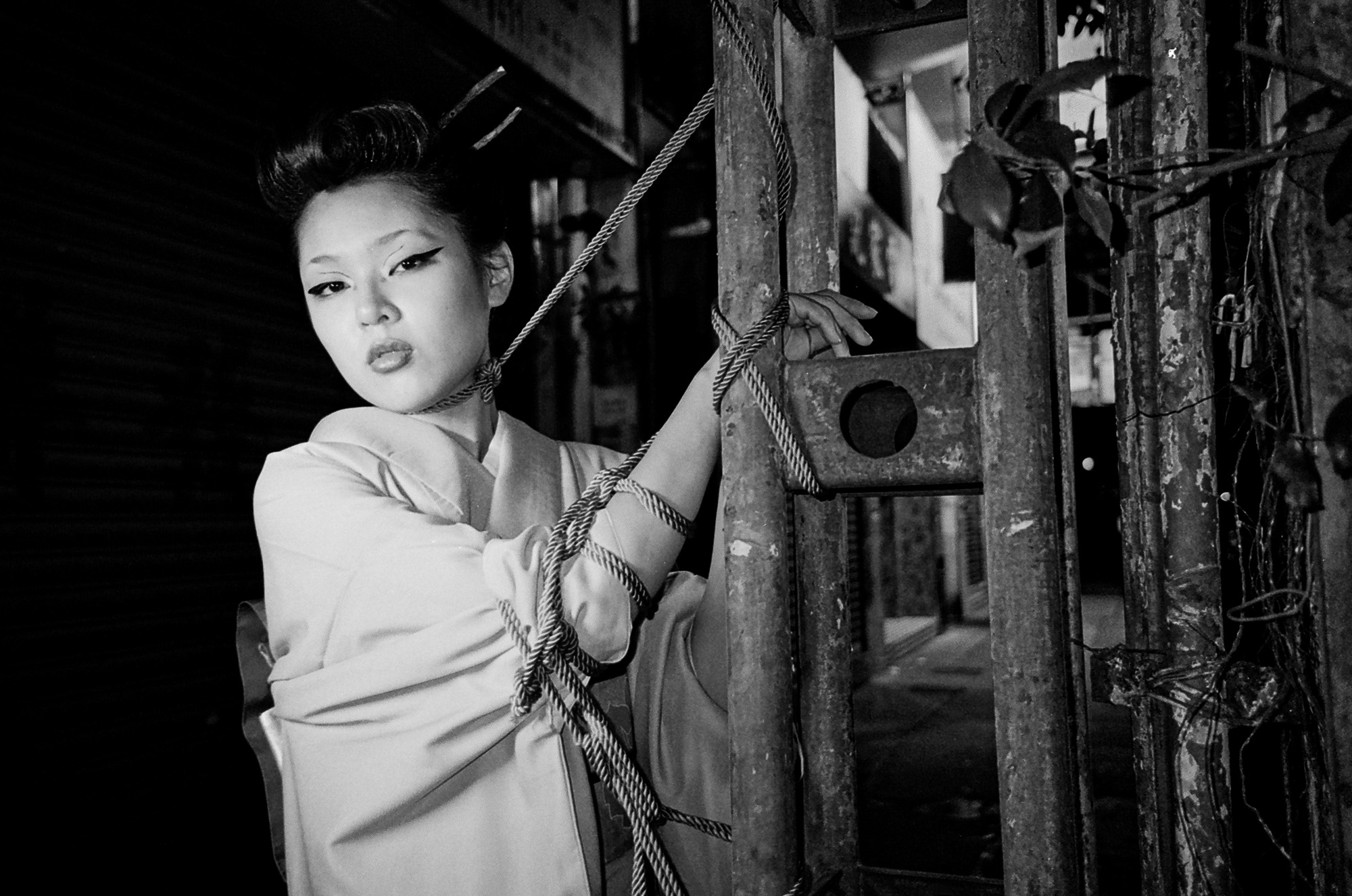 What cameras do you like to use, do work with film?

I have to move around the city constantly, so when shooting for #Conflicthongkong, I pick the most convenient tools – a Rollei camera, Ilford XP2 film and on-camera flash. I have quite a few of the same cameras so that I can maintain the same style for 10 years without worrying about equipment failure.

I care more about film than cameras, so the discontinuation of film production in recent years is a constant worry to me.

The series ‘Rose c’est Paris’ by French photographer Bettina Rheims has inspired me a lot. She did a shared on the series in Hong Kong, in which she demonstrated a fascinating balance between the city and imagination, and has made an impact on my own work. 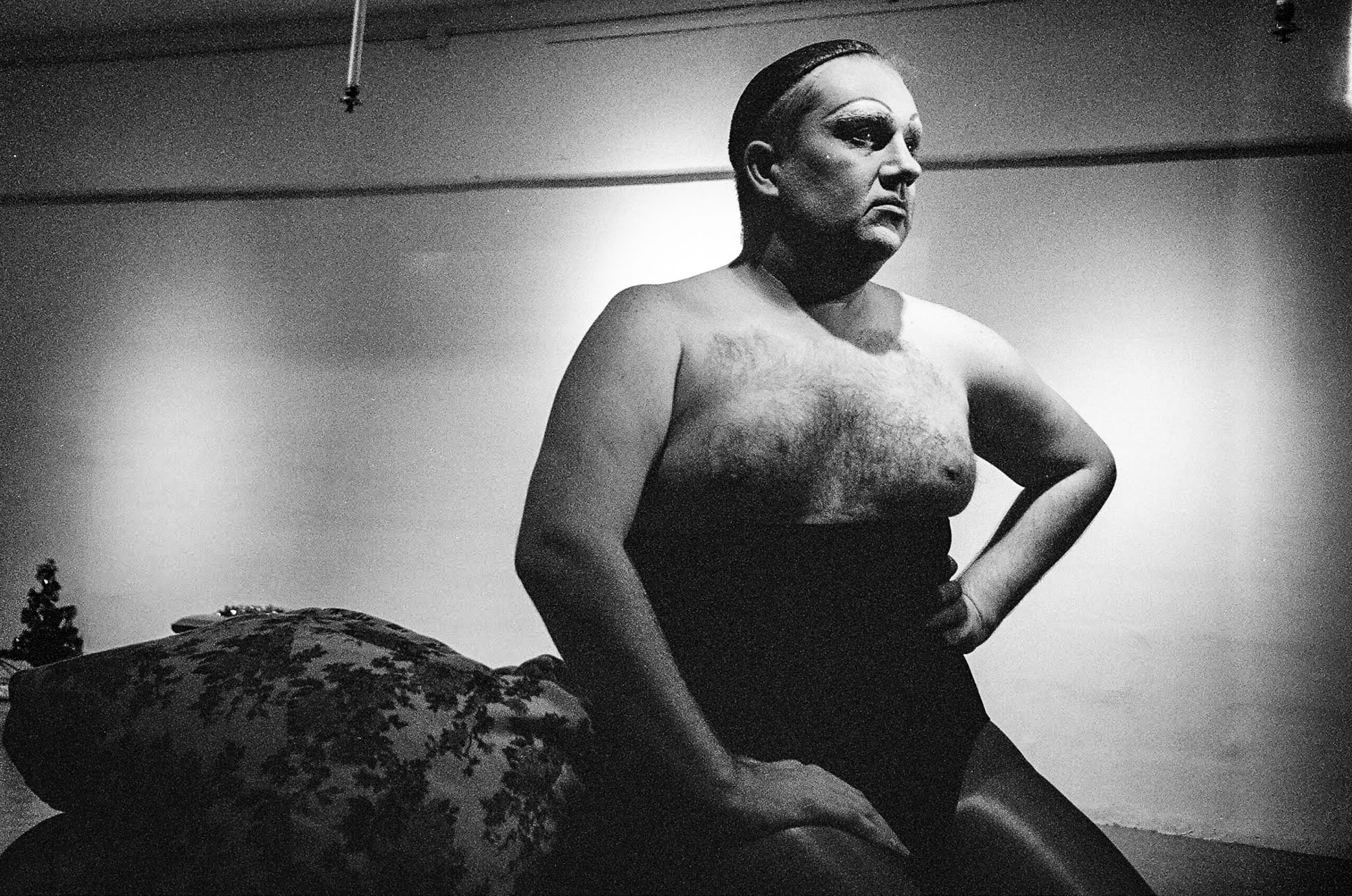 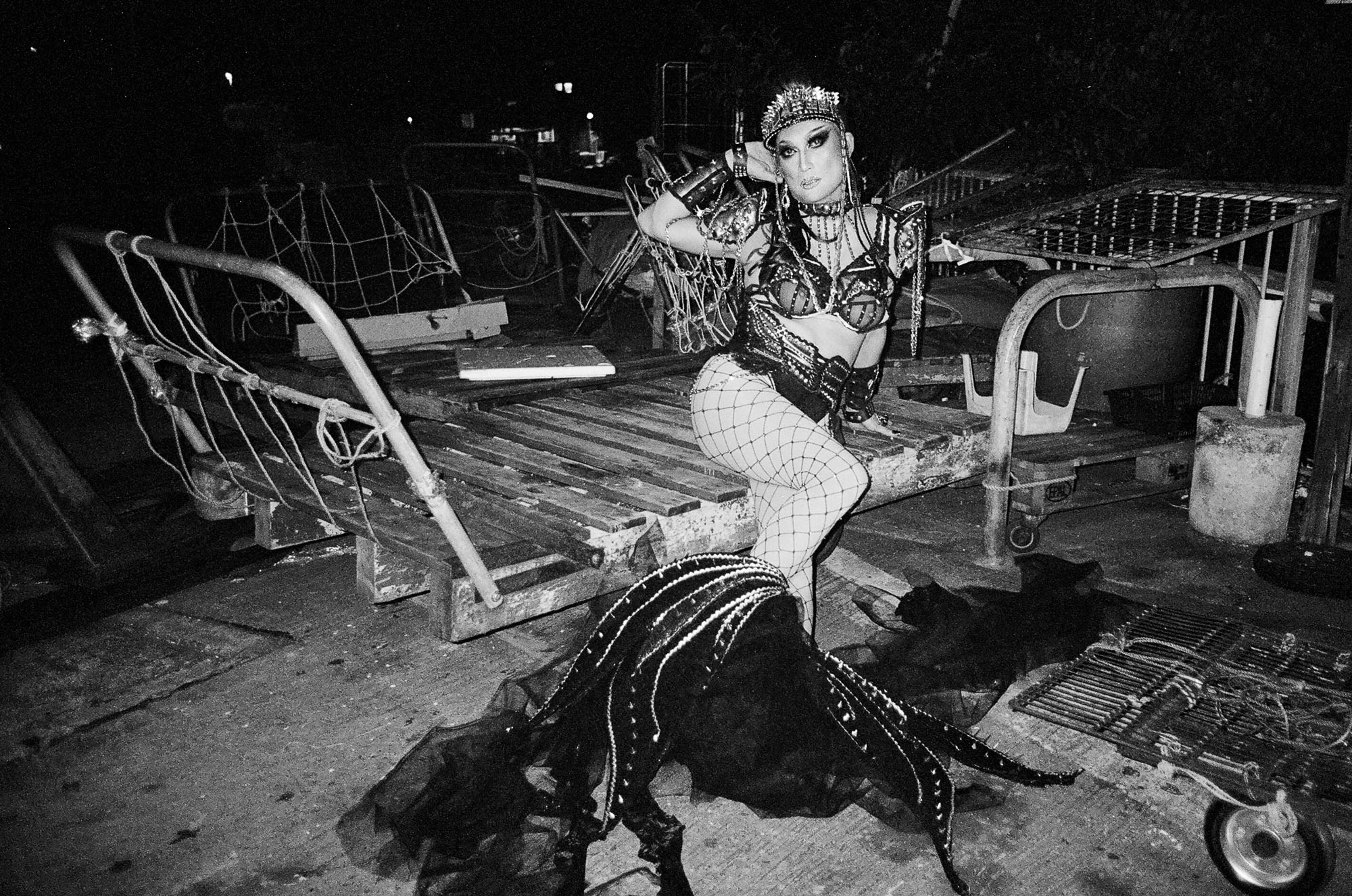 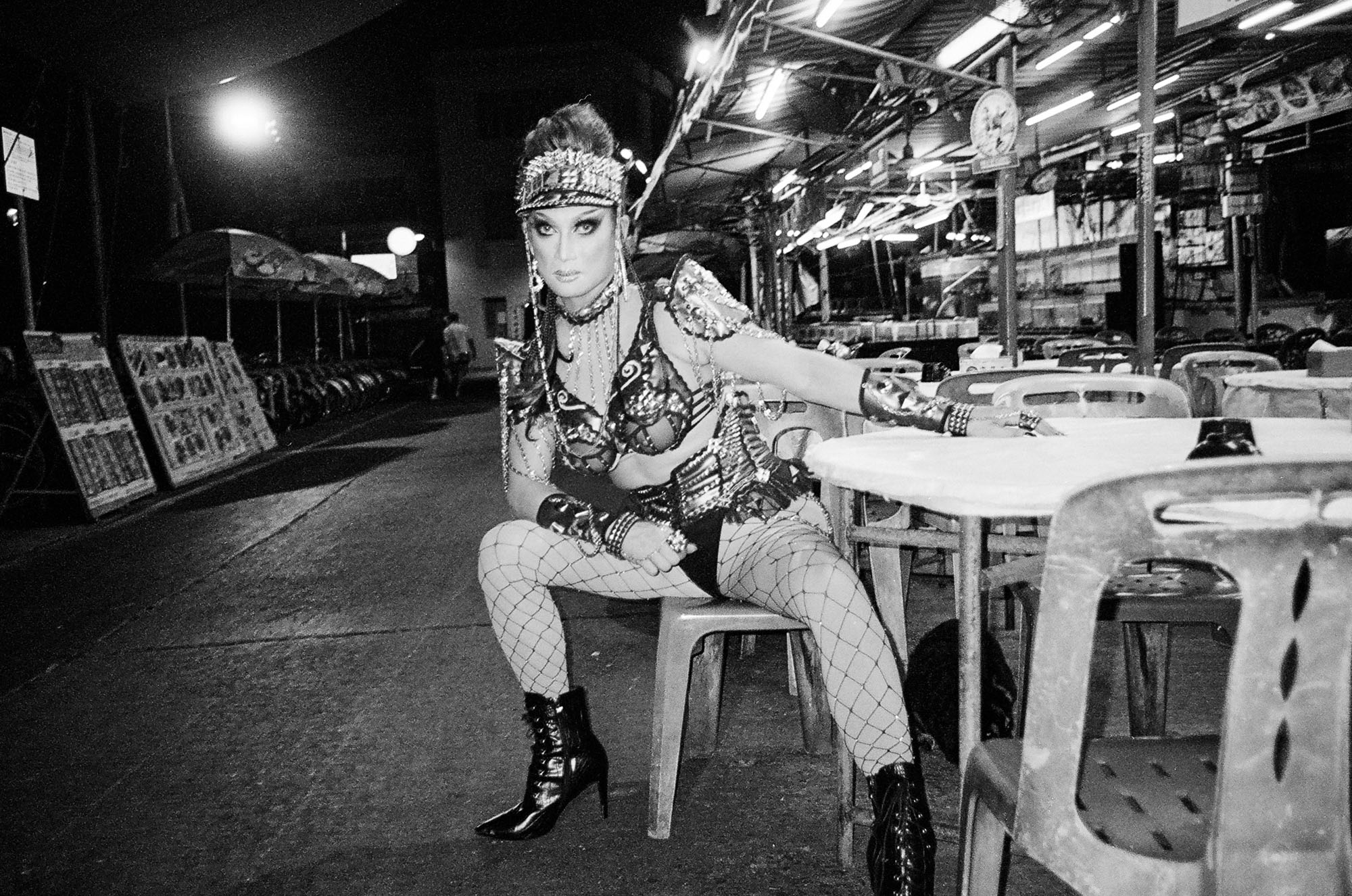 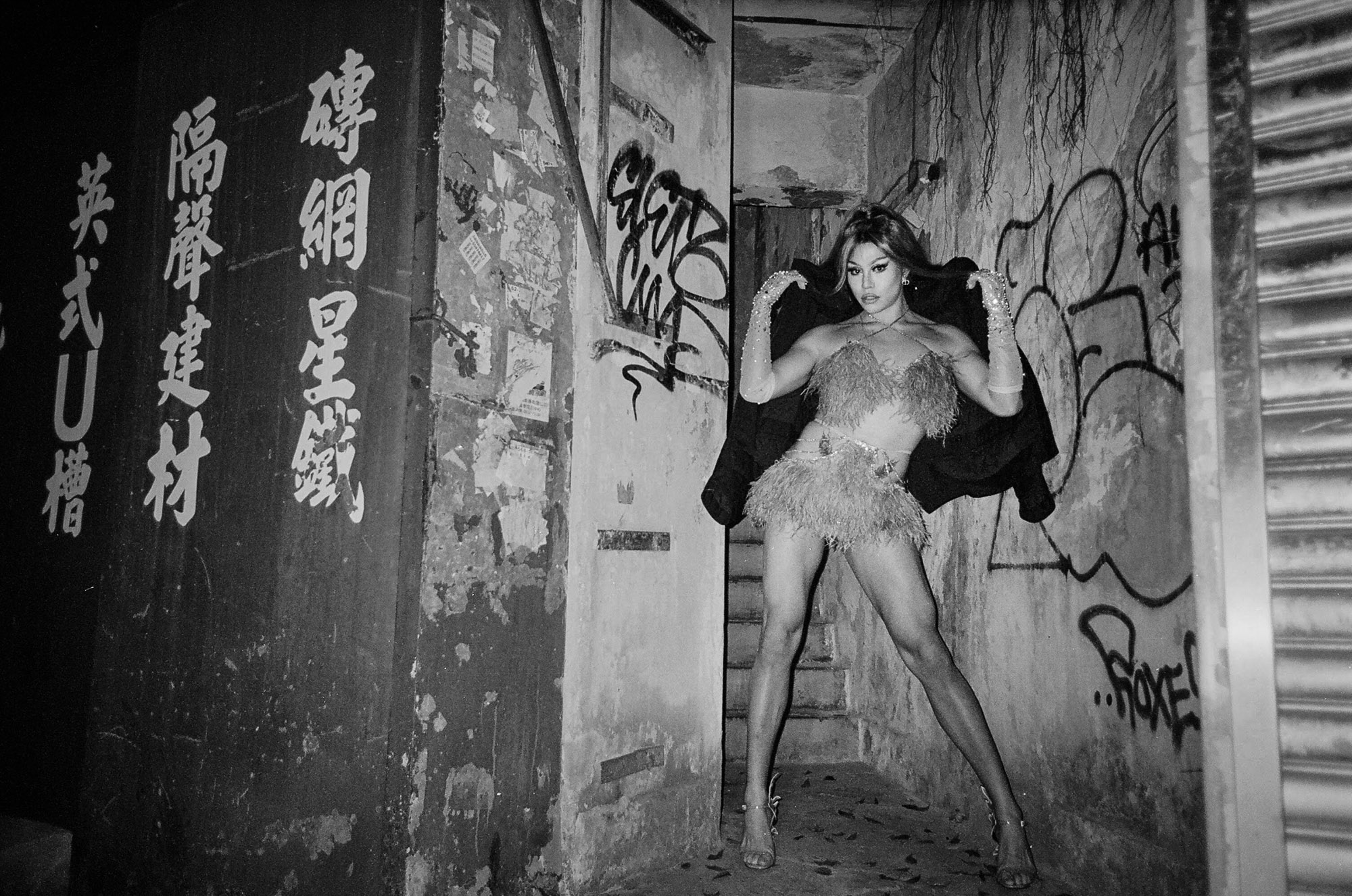 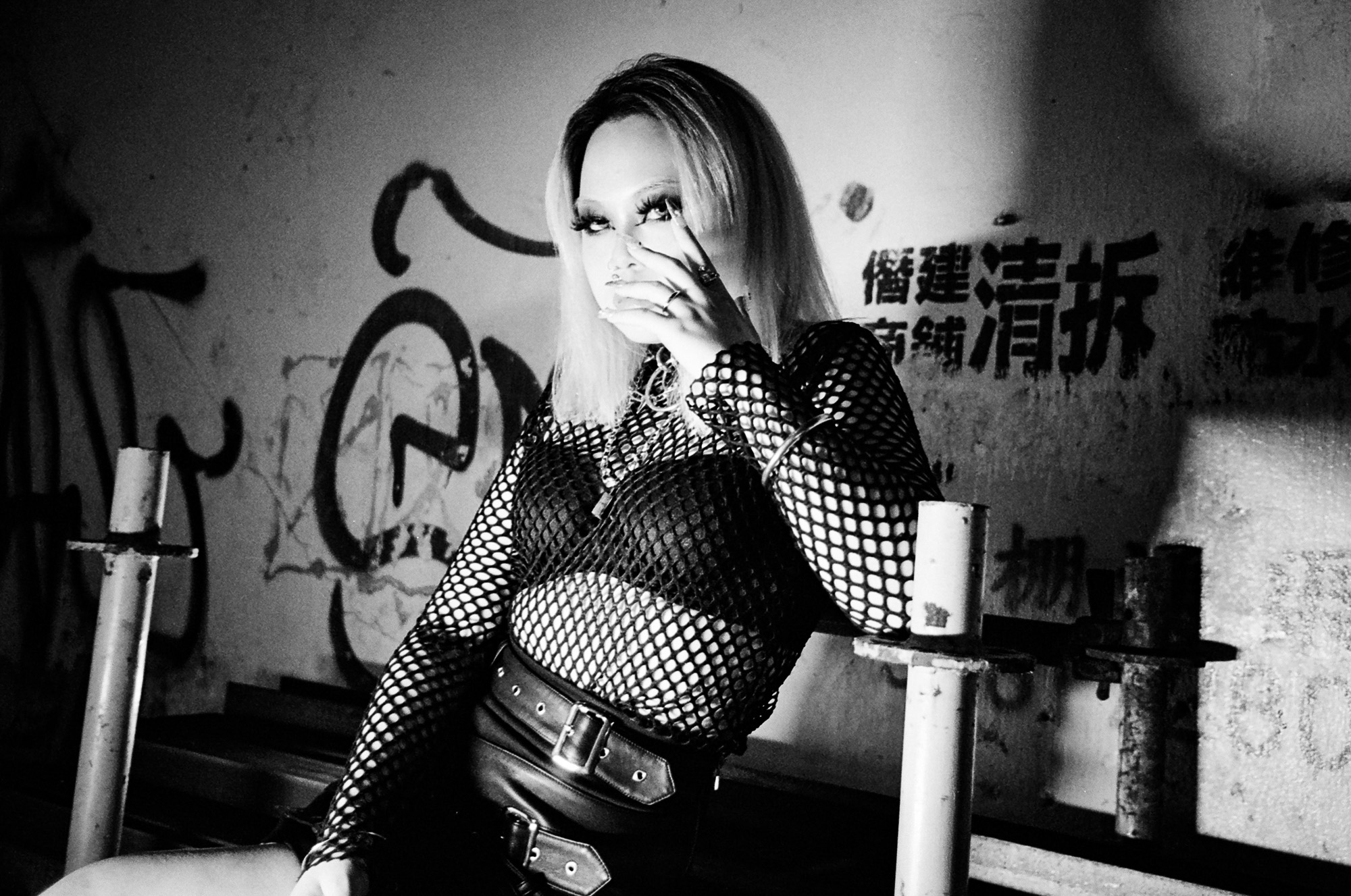 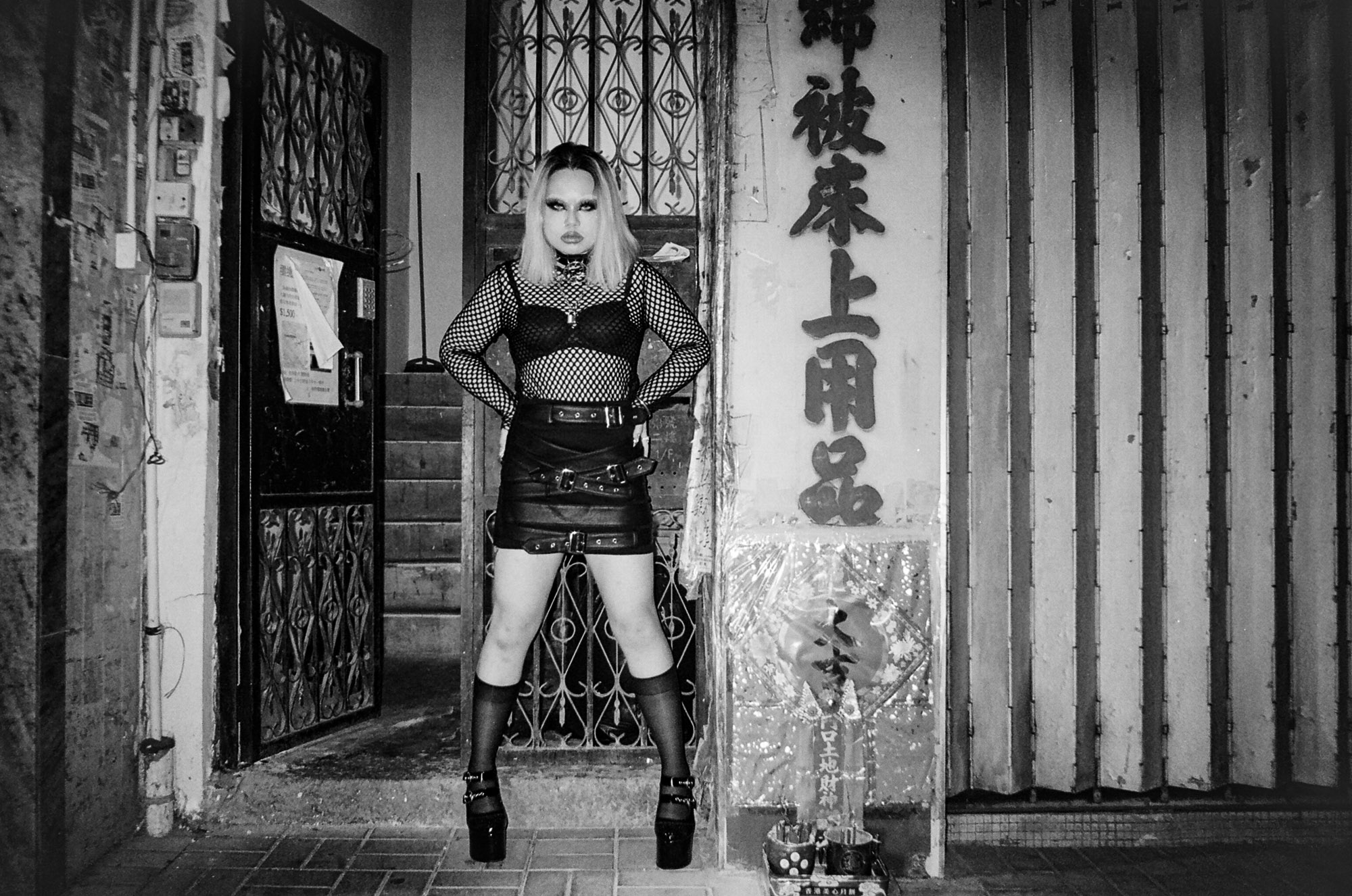