LA based photographer and director Ryan Schude has used Covid lockdown to create an intimate series of portraits. 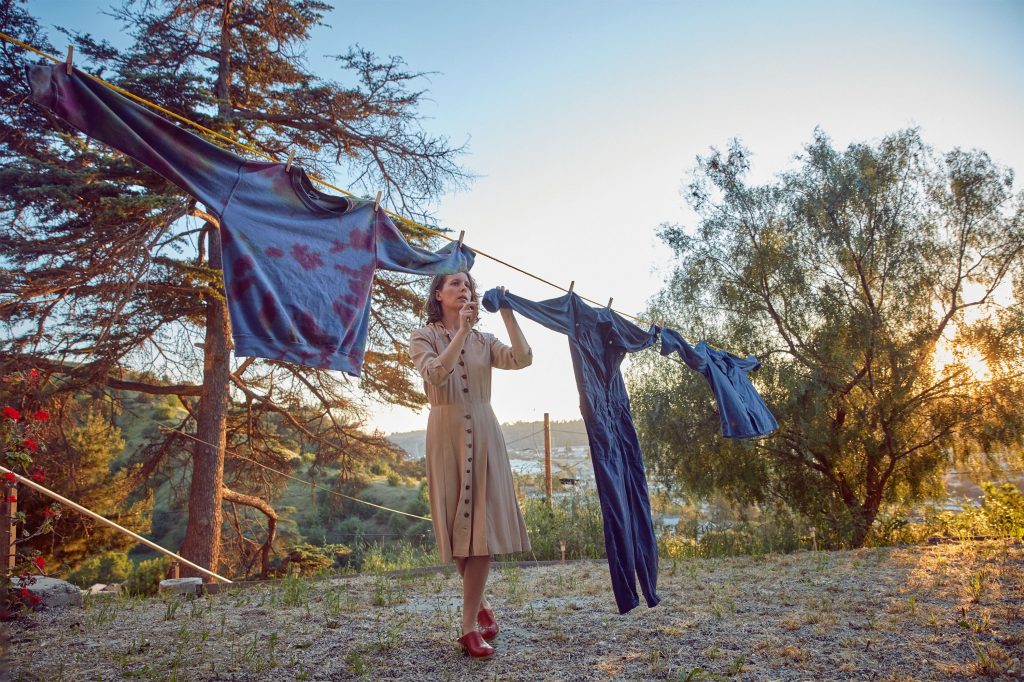 I’m constantly making personal work in between commercial projects so there is always an intent based on the simple desire to create.

Ryan Schude is a Los Angeles based photographer, director and producer. His clients include car brands like Audi and Toyota, as well as Guinness World Records. He’s also known for his tableaux vivants, working with organisations such as SF Moma.

WHAT ARE YOU WORKING ON AT THE MOMENT?

When Covid first shut down productions, I was in the middle of putting together an advertising shoot where I would be creating motion and stills for a company that makes modern day Radio Flyer wagons. We were literally leaving for the tech scout hours before our permits became void due to county wide lockdowns in the Bay Area.

Good thing is that we will be ready to go the moment restrictions are lifted. In the meantime, I have been creating a series of narrative portraits with my wife in and around our property in Los Angeles.

WHY IS PERSONAL WORK SO IMPORTANT ?

I show more personal work to the public and clients in particular than I show commercial work. Commissions are great to have on the website so that a client can see how my style applies to different brands but ultimately I want to get hired to make work which falls in line with my personal projects.

In the past 8 weeks I have created 6 images in a series that depicts the joys and sorrows of life in quarantine. Both aspects are intentionally left a bit ambiguous but there is definitely a through line of tension regardless of the narrative. My wife is able to work remotely from home and when I’m not working on this project or looking for jobs, the uncertainty of life in the freelance landscape right now has definitely informed the tone of this series. 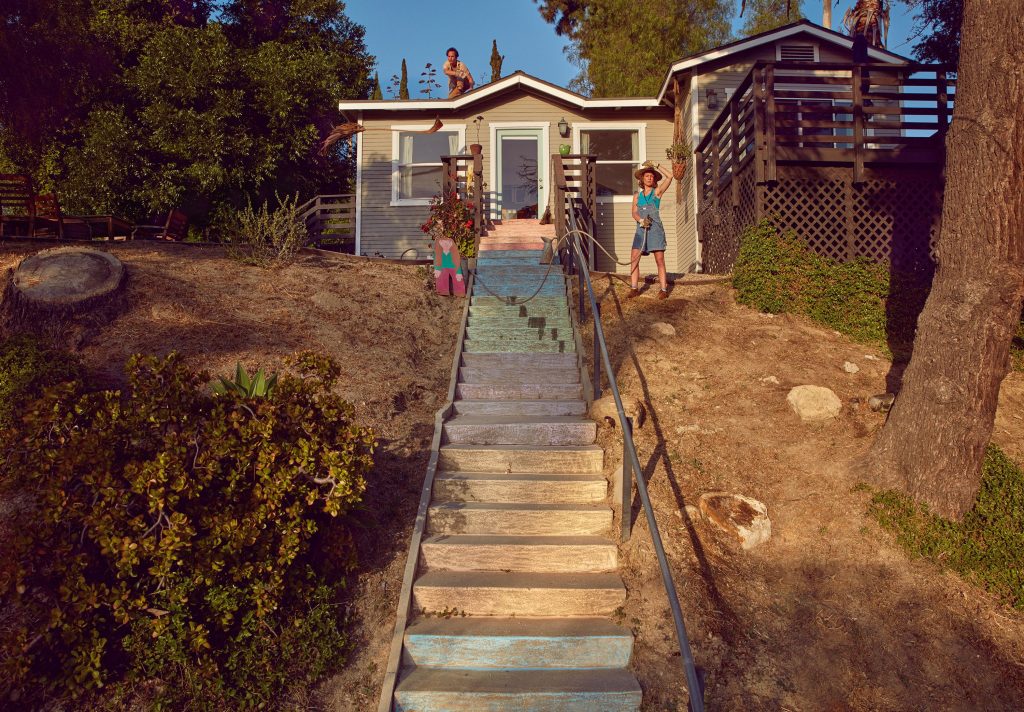 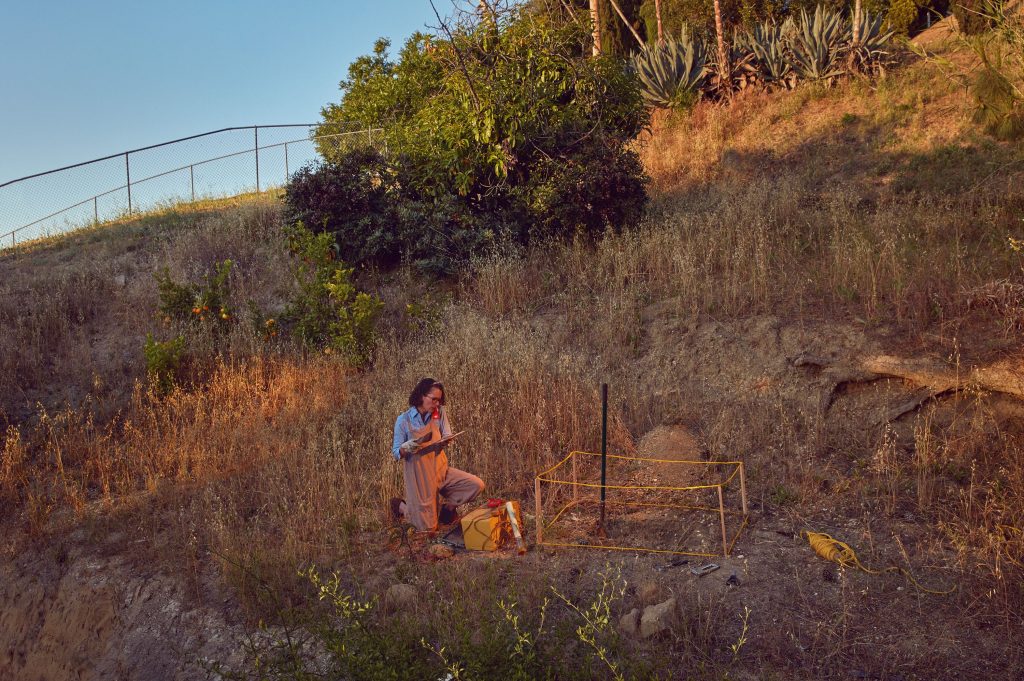 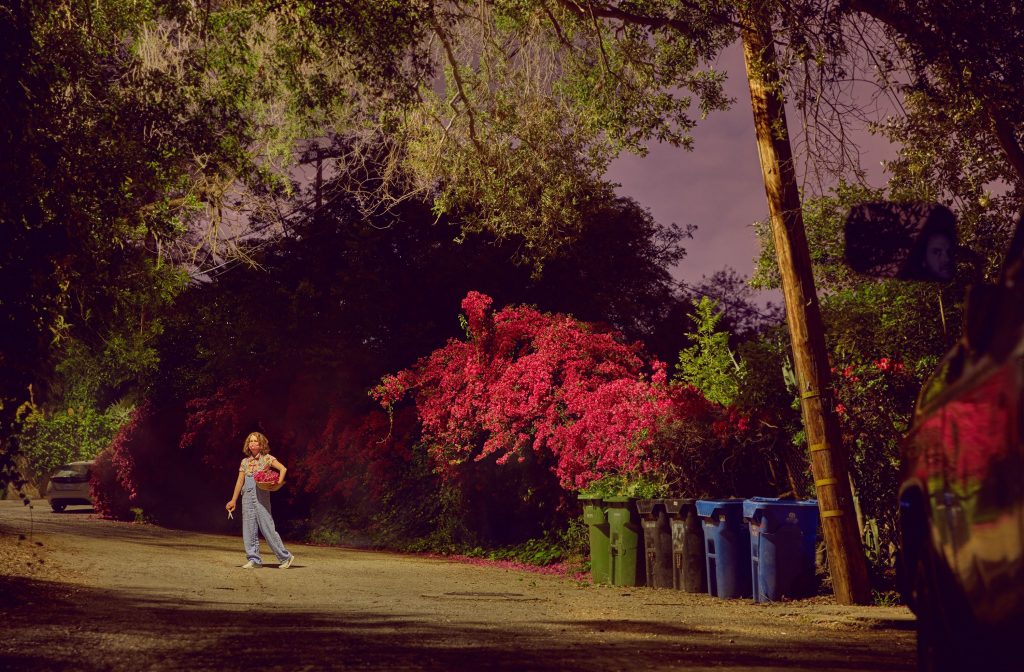 I suppose this project felt a little more urgent in that I wanted to remain productive during a time that feels so helpless otherwise. I’ve been fortunate enough to have a longtime relationship with an art gallery (bG Gallery), that has pioneered virtual exhibitions and created a running discourse with various artists.

It’s reassuring in a time that could have been completely stagnant to get motivated and inspired by artists outside of commercial photography as we’ve been showing work with painters, sculptors, mixed media artists, and designers.

WHAT’S THE OUTCOME OF THE PROJECT?

It isn’t quite finished yet, but aside from the exhibition mentioned above, I will be showcasing the work in another venue on June 13th called Art of Freelance. This is a 10 week workshop revolving around multiple cohorts of artists holding each other accountable through weekly check-ins via video conferencing.

They generally do a live exhibition in a studio with a great turnout of artists and industry related people in their network. This time around we will likely need to showcase the work on a video conference as well but they’ve been holding events throughout the pandemic that have had audiences surprisingly comparative to their in person events.

I’ve been involved with the program for 5 years now and never feel it hasn’t been a productive use of my time. I always walk away with a personal project I wouldn’t have made so quickly otherwise and/or add to an existing, ongoing project.

I am also in the process of pitching the series to a number of editorial outlets but the goal is more centered around having work to share and get in front of people so reaching out directly ends up being just as valuable as having a third party promote it.

WHAT’S YOUR NEXT PROJECT?

I’m hoping it will be centered around a road trip once those things are reasonably safe again. We had to skip our honeymoon plans which were actually set to take place this week due to the circumstances and it doesn’t look good for international travel in the near future.

Hopefully driving around less populated parts of the country will prove less of a concern in a few months. In the meantime, I am looking to expand this narrative portrait approach I’ve been doing at home with others where it can be accomplished from a distance. Most of the exterior images are of a rather wide frame so there shouldn’t be an issue with maintaining safety working by myself and only the subjects of an individual household. 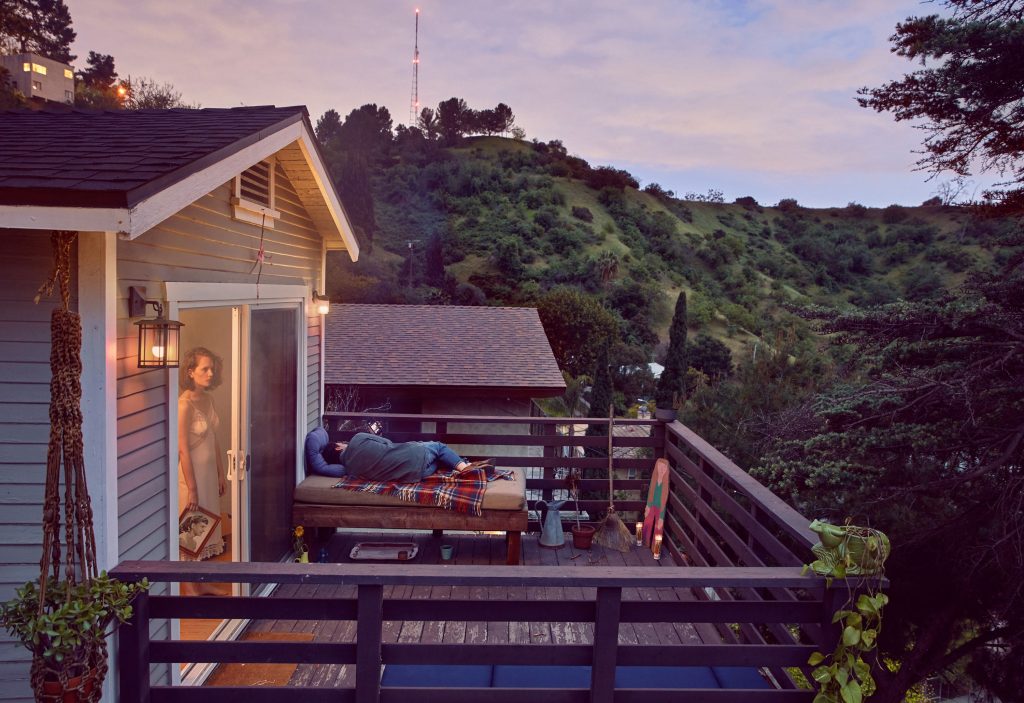