A family connection opened the door for Nick Hodgson’s personal project & literally took him deeper into the subject. 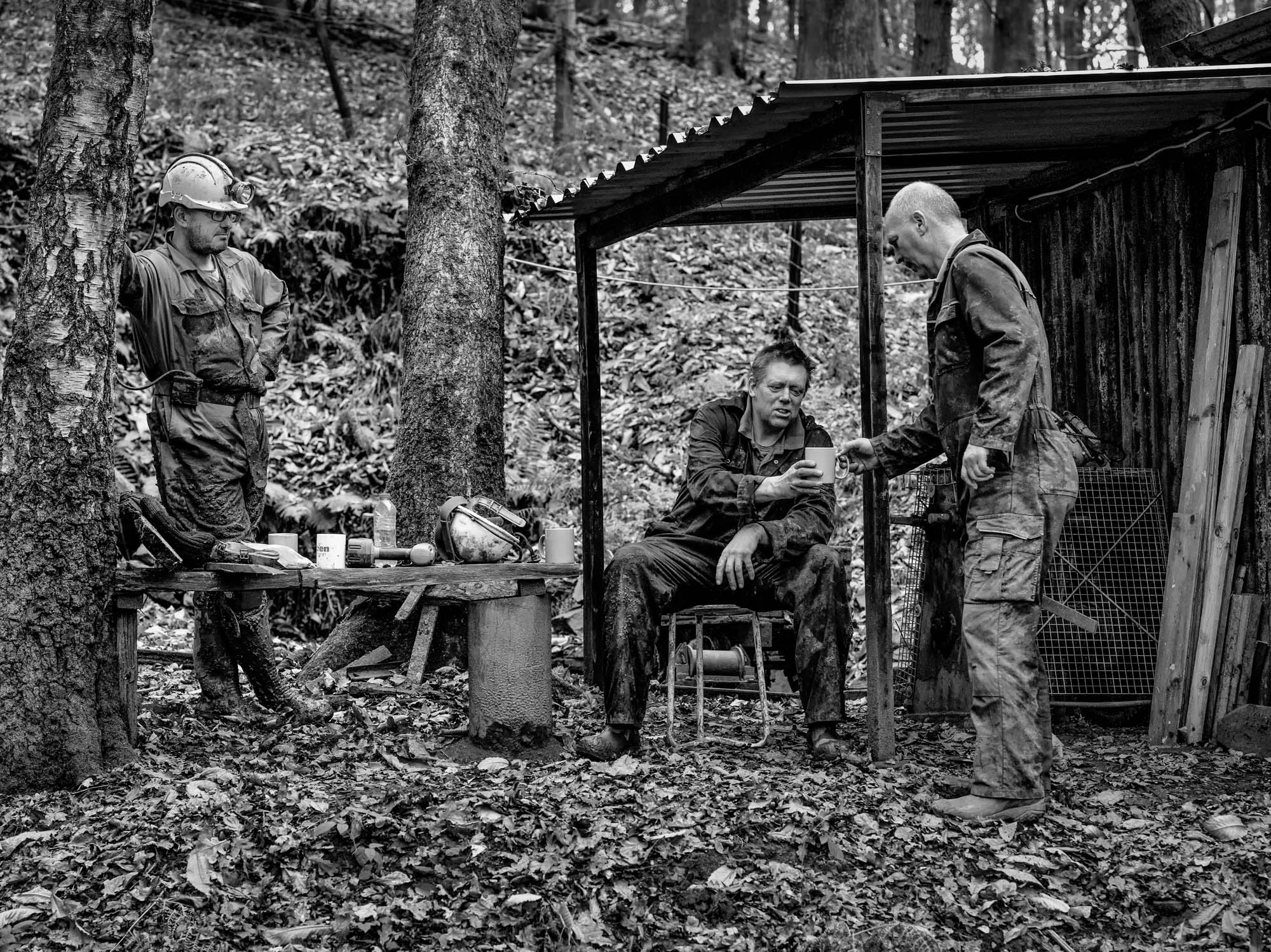 You can purchase a copy of Free Mines, Coal Faces on Nick’s website.

Although he describes himself as a documentary landscape photographer, taking inspiration from Chloe Dewe Mathews and Marc Wilson, Hodgson chose to pivot and push himself into less familiar territory. Starting out as a series of landscapes looking at the remains of man’s impact on the environment, Free Mines, Coal Faces, developed into a more revealing portrait of a vanishing community.

This body of work grew out of an MA project from Hodgson’s studies at Falmouth and is a large collection of landscape images presented with informal and environmental portraits of the community of Free Miners in the Forest of Dean: the ancient area of land “wedged between the Rivers Wye and Severn.”

“What has always interested me as a documentary landscape photographer is the relationship between mankind and nature.”

Photographing the Forest of Dean

Hodgson has a strong family connection with the area, with a great-grandfather who was a free miner: “I have more than 50% Forest of Dean blood from my mother’s side of the family and both my maternal grandmother and grandfather come from the Forest of Dean. Some of my earliest childhood memories are of going there for holidays.”

These connections would become vital to the success of the project.

Hodgson started the project with a series of long walks to reacquainting himself with the area, shooting landscape photographs revealing its industrial past. “I was interested in the melancholic aspects of mankind’s trace and the way in which nature relates to it, and seeks to recapture man’s industry.”

He also spent time reading and researching the area, and eventually joined the local history society for £10 a year. It turned out to be money well spent as it led to recommendations of people to speak to, and to one person in particular who helped Hodgson reconsider his approach. He met up with 80 year old Ron Beard, who took him for a walk, pointing out landmarks and old mines, all the time questioning Hodgson on his motives. When Hodgson mentioned his family history, the atmosphere changed. “Ron said, I never met your great-grandfather but I’ve heard of him because he was such a character in the Free Mining community.”

And with that meeting the doors started to open and Hodgson realised that the people should be part of the project, “because the more I got to speak to these free miners, the more I realized that the personalities were as much of the story as the landscape.” He also realised that these could be the last generation of miners who have the right to the natural resources of the area. 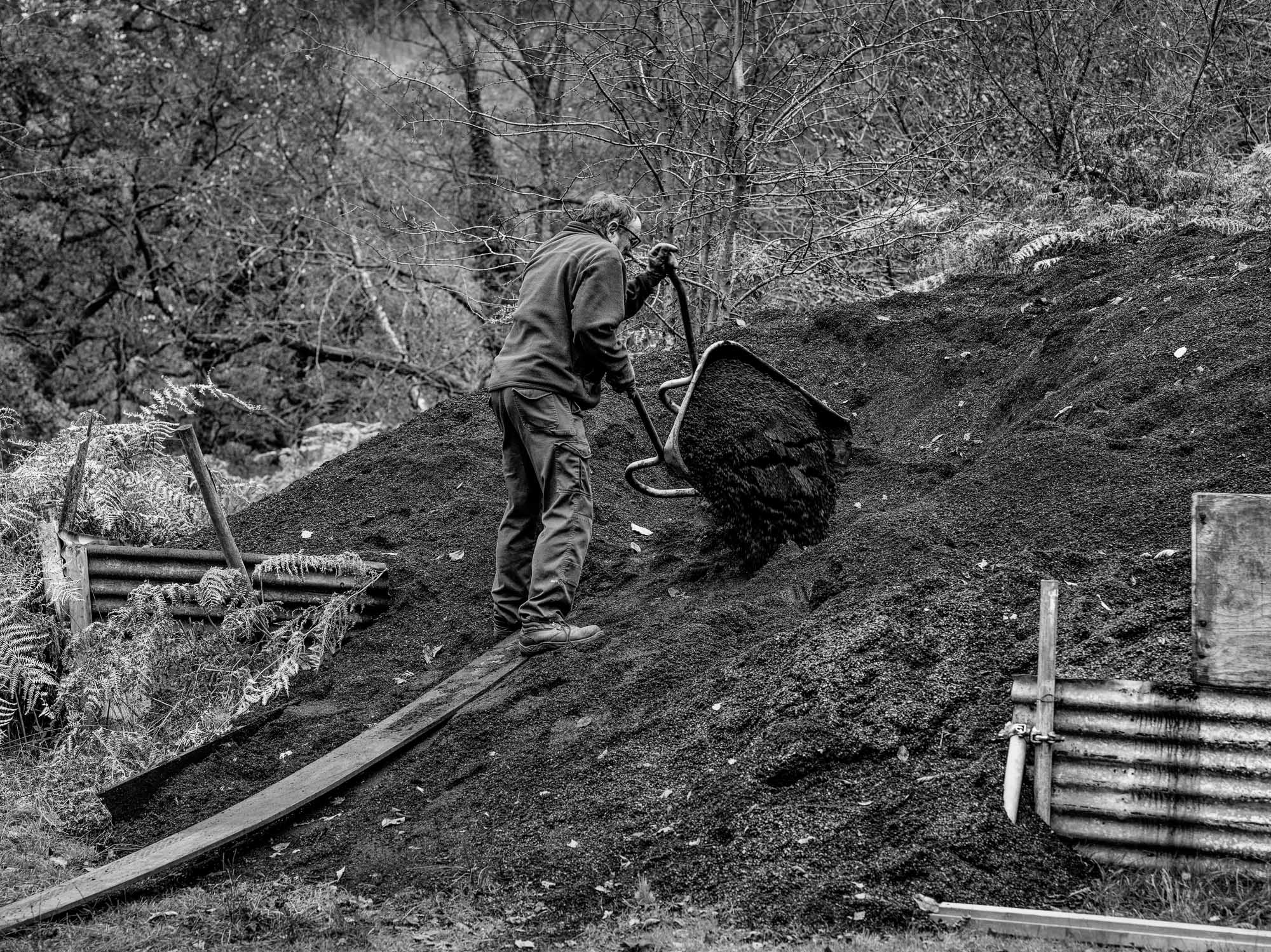 Free mining in the Forest of Dean

Free mining for coal is a tradition that goes back to the 14th Century, to a time when the forests were owned by the monarch. “The story goes that Edward III recruited miners from the forest to tunnel under the castle defences of Berwick Upon Tweed and rewarded them with the rights to extract coal, iron ore and stone from the Forest.” But the number of people eligible to exert this right is dwindling: to be a Free Miner you have to have been born in the area, be over 21 and have served an apprenticeship of a year and a day. But with no longer a maternity hospital within the forest only home births will qualify, making it less likely that any one will qualify in future, making these pictures a record of what could be the last Free Miners of the Forest of Dean. 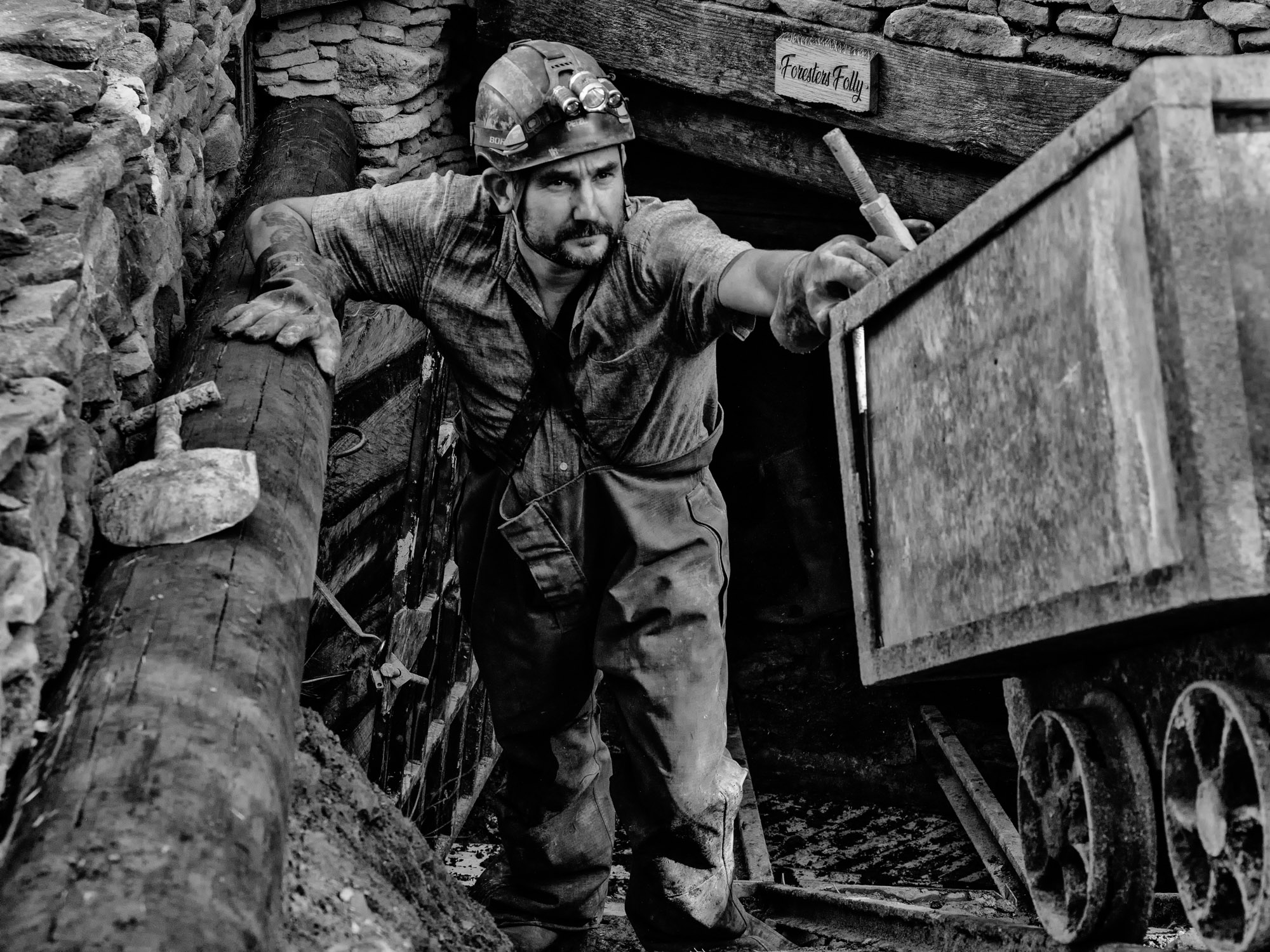 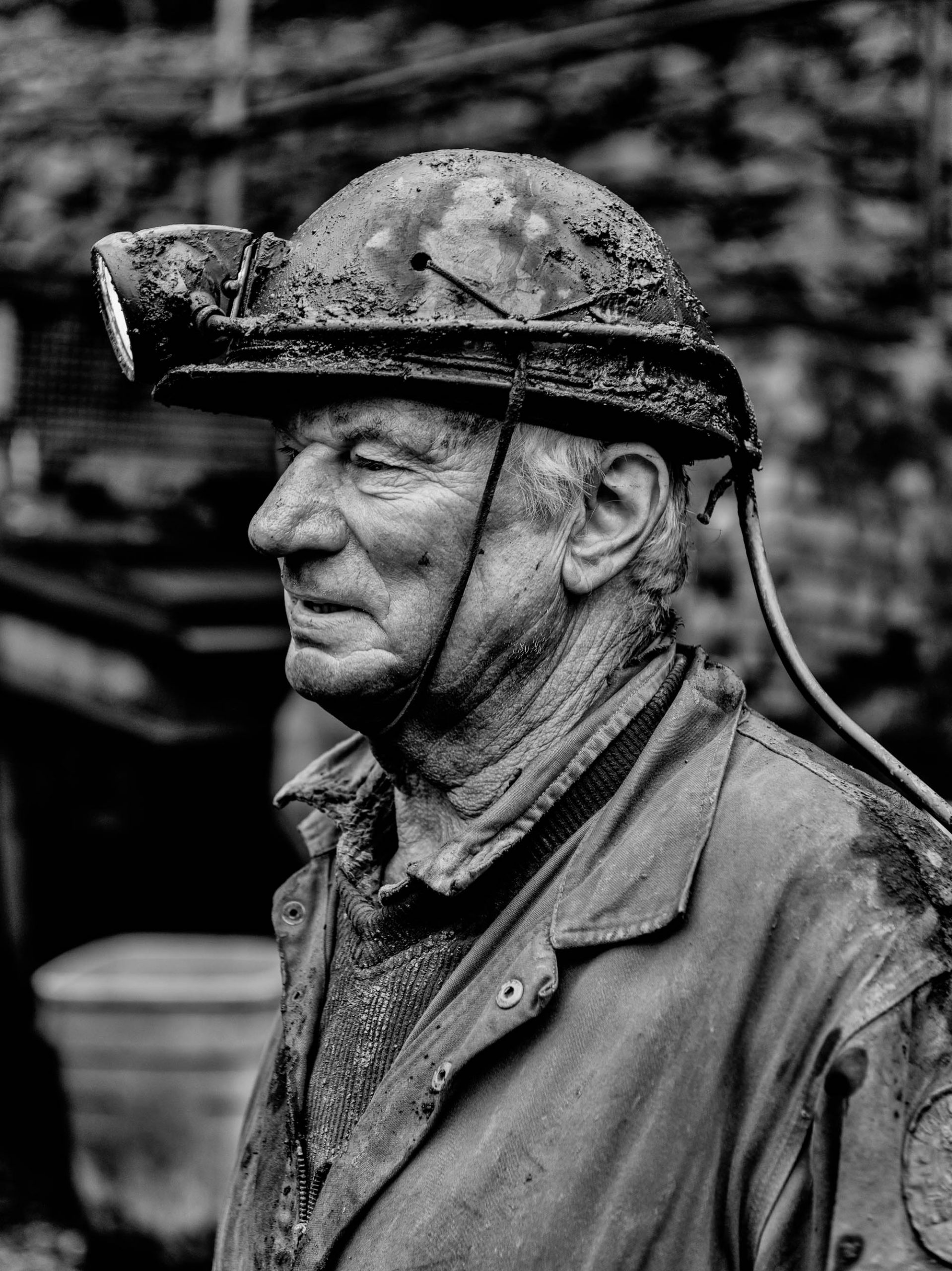 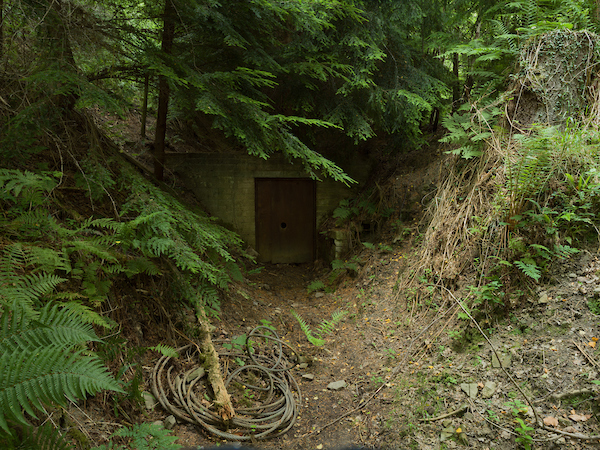 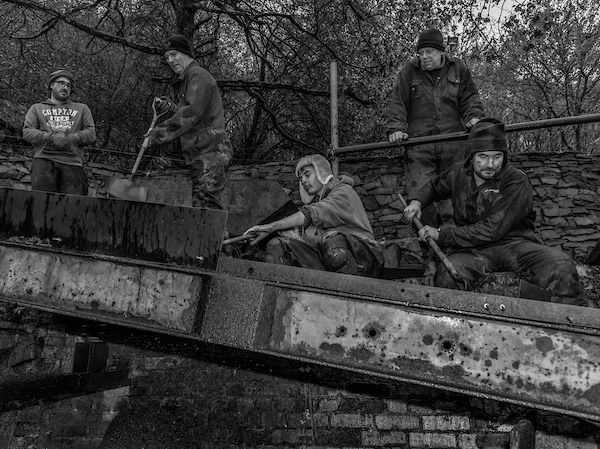 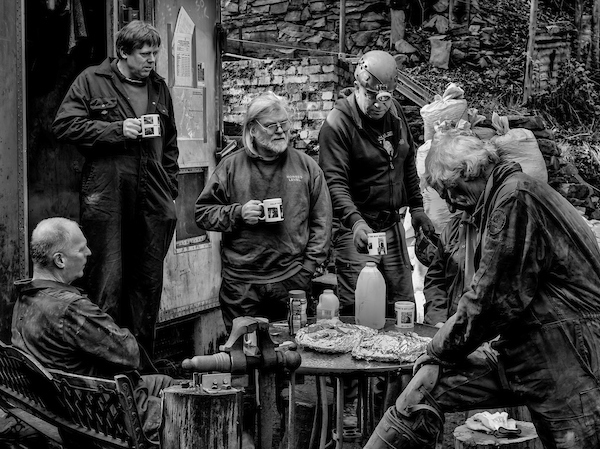 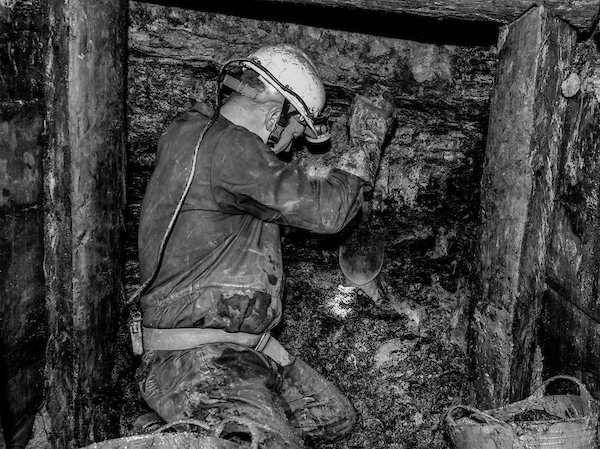 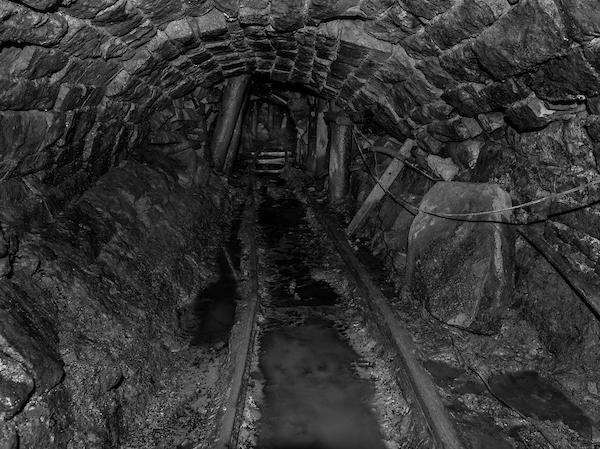