Photobook publisher Simon Robinson, launched Fistful of Books after experimenting with his own zines. 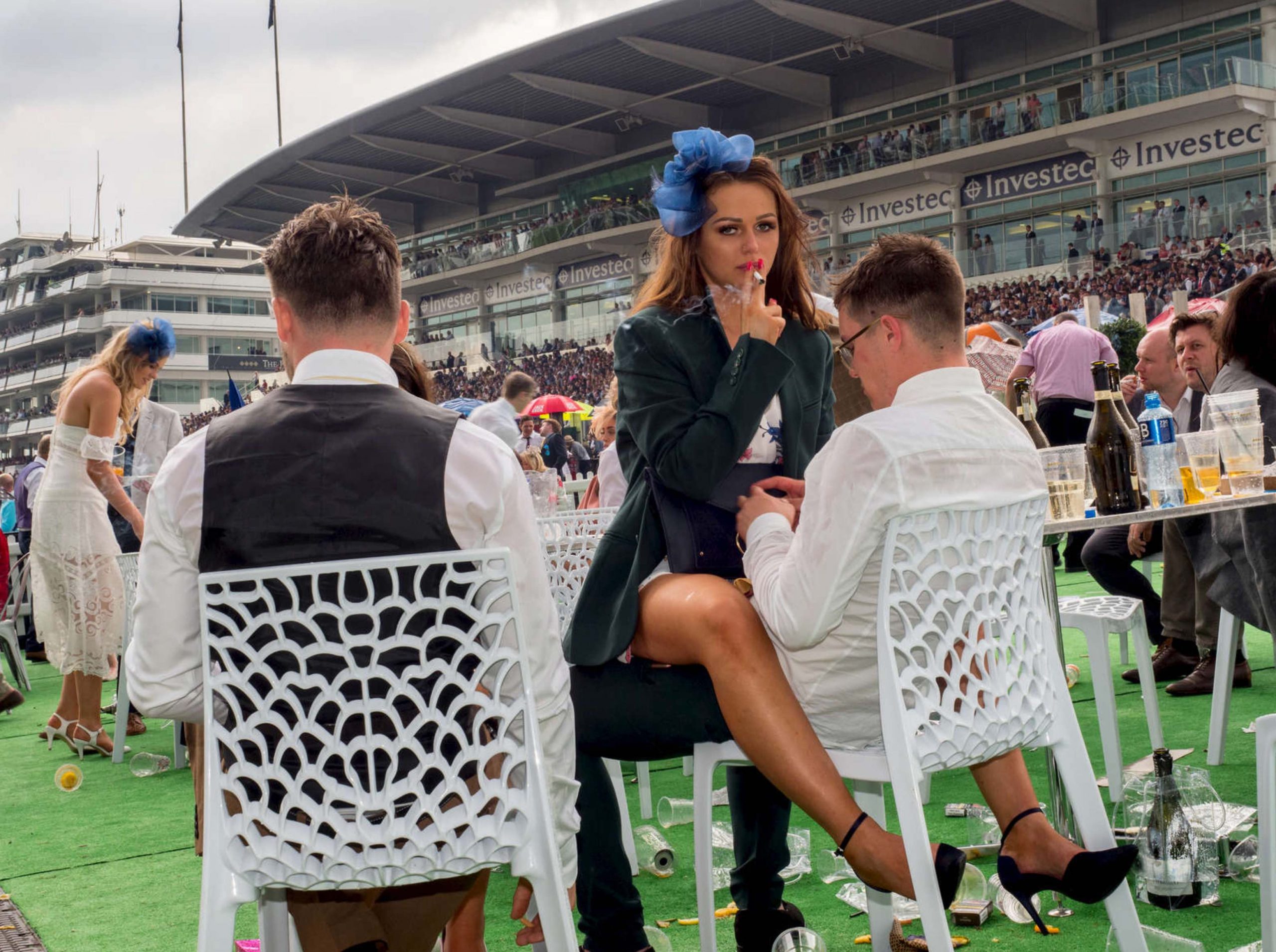 Simon Robinson is the driving force behind Fistful of Books, a publisher of short run photo zines. I first met him at a photobook fair at the Martin Parr Foundadion in 2019 and bought several of his zines and small books.

From a small start publishing Simon’s own work, Fistful of Books has gone on to publish more than 40 zines, and establish longer term relationships with several key photographers as well as encouraging a wide range of new photographers.

The latest publication is Love is the Sweetest Thing and you can see the catalogue on the Fistful of Books site.

Inspired by the success of Craig Atkison at CRB, Fistful of Books is part of a growing wave of short run publishers who are using the accessibility of zines to champion the work of new photographers and explore new subjects.

Do you think zines are having a bit of a moment?

I think they’ve been having a moment for a coupe of years now. They’re popular because they’re cheap and they’re small, and they’ve got a feeling of exclusivity to them because they’re often published in a limited run, usually between 25 and 100 copies. And because they’re short, they can deal with a subject very concisely, either as a fully realised project or as an insight into a work in progress.

As a photographer I find that it can help bring a body of work into focus, partly because you find that you’re shooting for a purpose rather than going out and photographing anything that catches your eye. And you know that if you’ve got a publication in mind, even if it’s a zine, then you tend to sharpen things up as you know you don’t have a couple hundred pages of photographs, just maybe 30 or 40 images to say everything.

How did you get started with publishing zines?

I was really inspired by Craig Atkinson at Cafe Royal Books and I really loved the idea of just having a little book that was not expensive and somewhat exclusive. At the time I was getting more into street photography and documentary photography, and I saw that I could break my work down into different themes that would lend themselves to zines. For example, I’d done a series of photographs of people reading – inspired by the Andre Kertesz book. But I couldn’t imagine that Craig would want to publish my work so I just decided to do it myself.

The first one I did wasn’t street or documentary at all, it was a series of photographs of plants, called Botanic. I set up a website to sell my zines and I was friends with a guy who ran a zine shop in Glasgow and he stocked some, then I got them into a gallery in Glasgow too. From there I started selling them at zine fairs all over the country. I actually put out 3 or 4 at the same time but they didn’t sell out immediately, if fact it took a few years for those first few to sell. 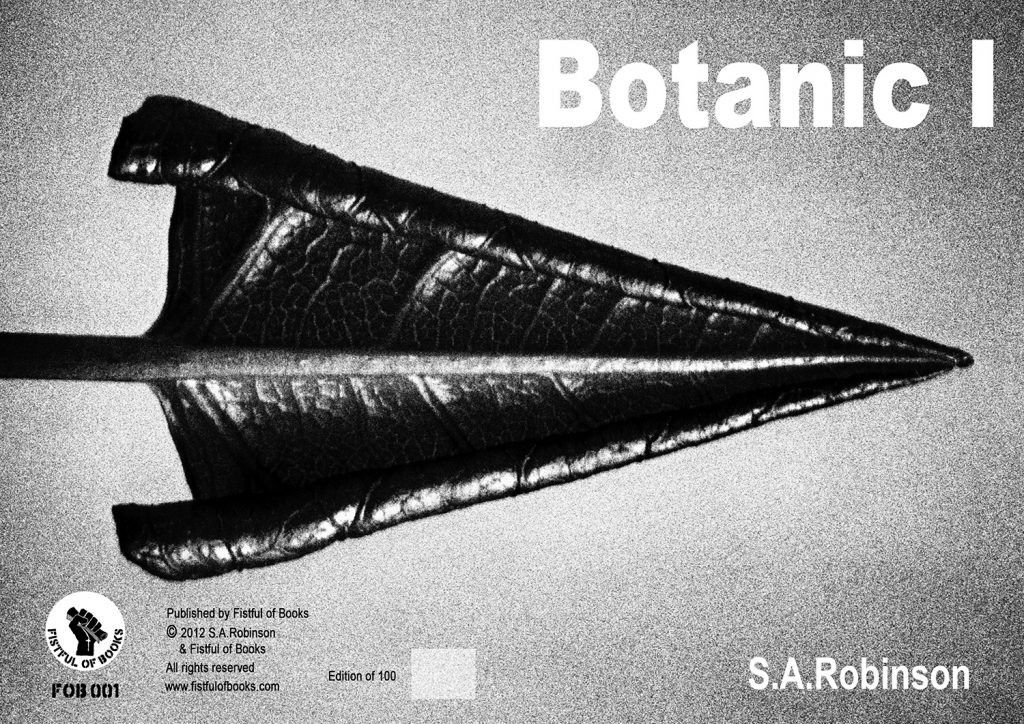 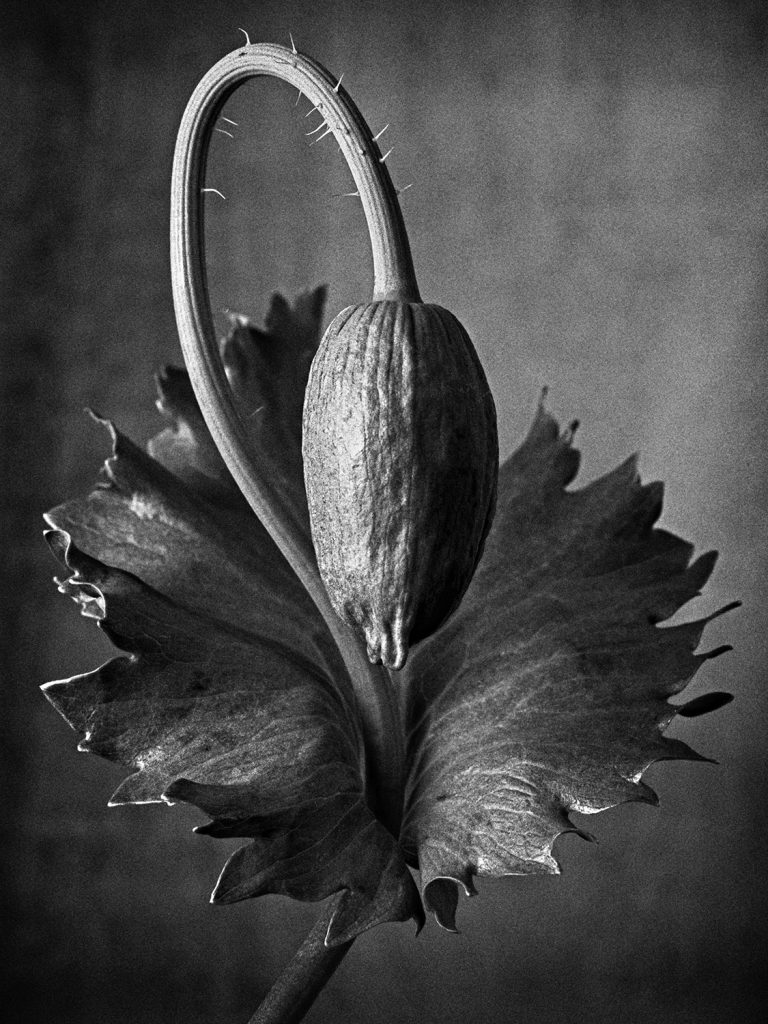 Deciding to become a photobook publisher

Like all good things on the internet, pictures of cats played a significant role in Simon’s decision to turn a personal project into a larger operation.

When did you make the decision to start publishing other people’s work rather than just your own?

I was part of an online group called the Rangefinder Forum and there was a thread dedicated to cats. I like cats so I just had this idea of taking some of these photos and putting them into a zine. I approached just over a dozen people and asked if they’d like to take part, and from there I put a zine together. That zine, ‘The Feline Flaneur”, was the sixth zine I published, the previous five had all been of my own work.

And then not long after that, I worked with a Glasgow based photographer called Keith Ingham who had been a member of a camera club in the 1970s that had been approached been approached by The People’s Palace Museum. They wanted the club to document a deprived area of Glasgow called called Calton that was about to be re-developed. From that project Keith and I put out a zine called Up The Workers. 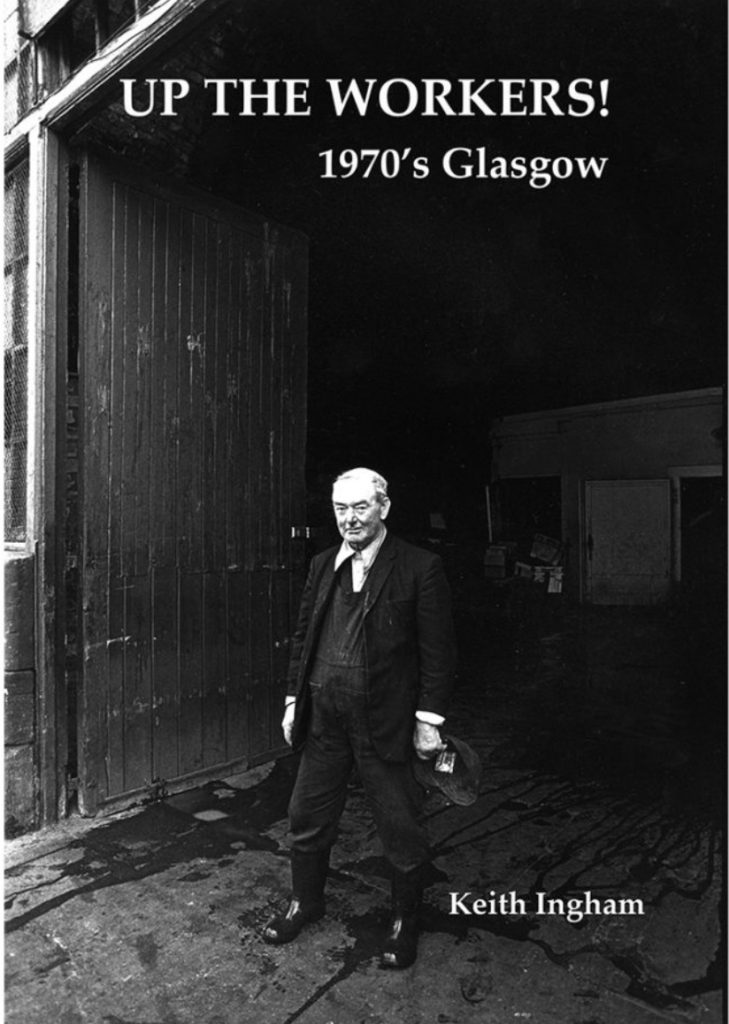 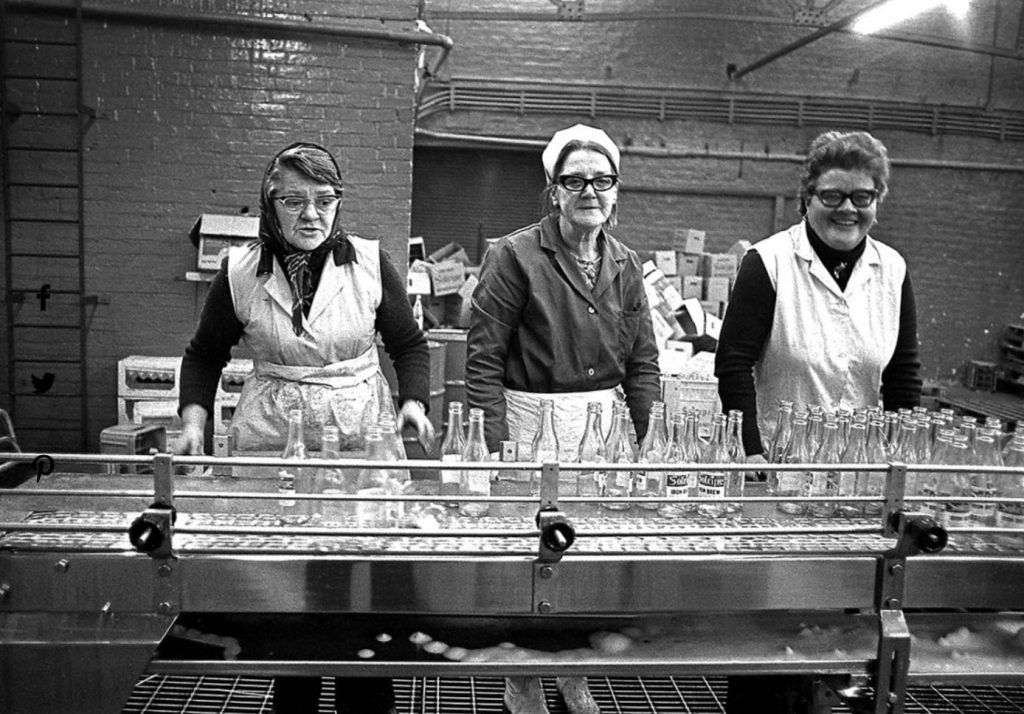 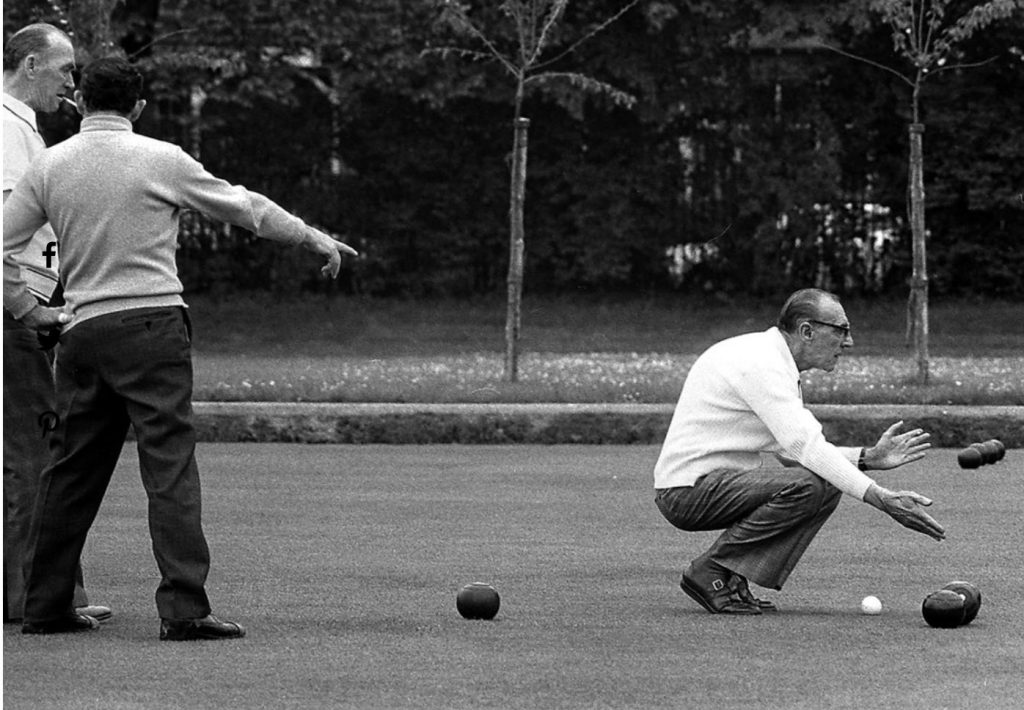 Is there a theme or particular photography that you publish?

I mainly publish street or documentary photography, and the only one that wasn’t, is the first zine, Botanic 1. It helps to have a theme or genre but I’m able to publish what interests me, so I can be quite selfish. I publish projects from overseas too, I’ve got one coming out soon about a ladyboy club in Thailand, and I’m working on a zine with an American photographer who was shooting in New York in the early 90’s.

How do you find new work or new photographers? Do people come to you or do you go scouting?

It’s a bit of a mixture really. Some of the early people I published I’d already met a few times at zine and photobook fairs, we chatted and things grew from there. The first person I approached cold was a Brighton based photographer called Alexis Maryon. He’d had a feature in Black and White photography magazine from a series he’d done on an estate in Brighton called the Bristol Estate. I thought the photographs were really good and his email address was on the article. So I got in contact with him and we put together a fantastic little book, which is still one of my favourites.

People approach me too but sometimes I have to say no because their work doesn’t really fit or the photography’s not quite there yet. Other times, there are not enough images – I’ve told at least one photographer that they need to take more photographs because if you just send me 30 photographs I really don’t have anything to choose from. The exception to that is when people have spent a great deal of time getting the series down to a really tight edit. 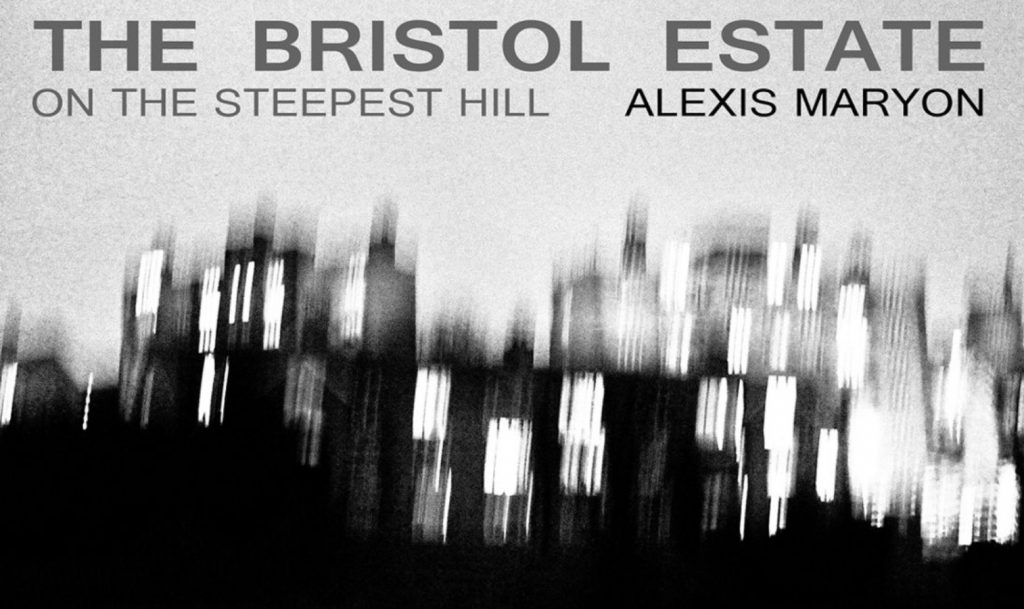 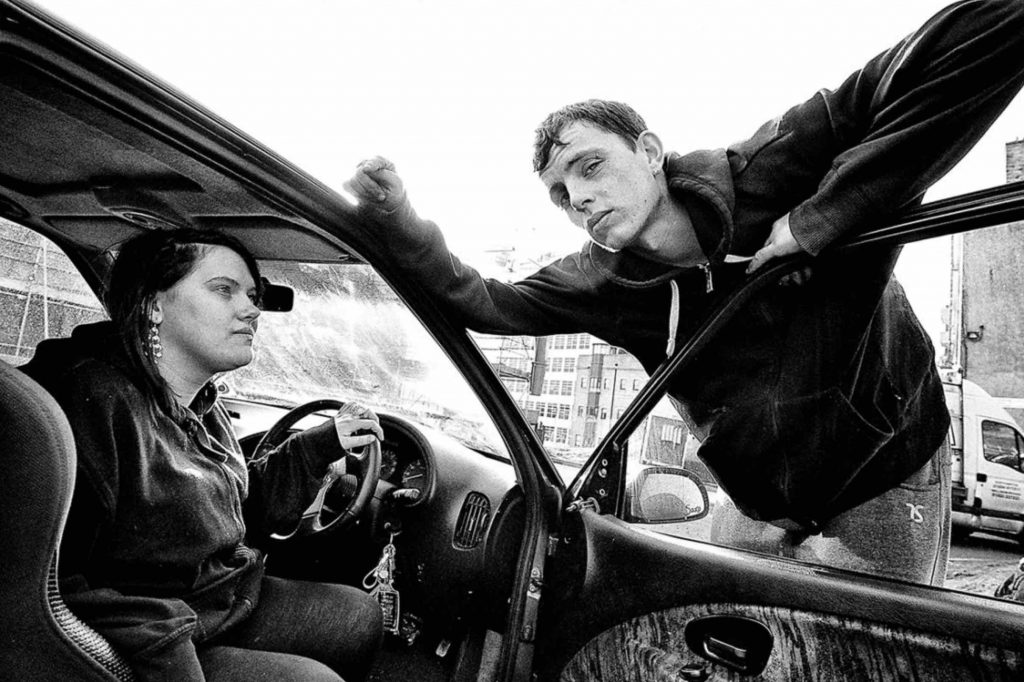 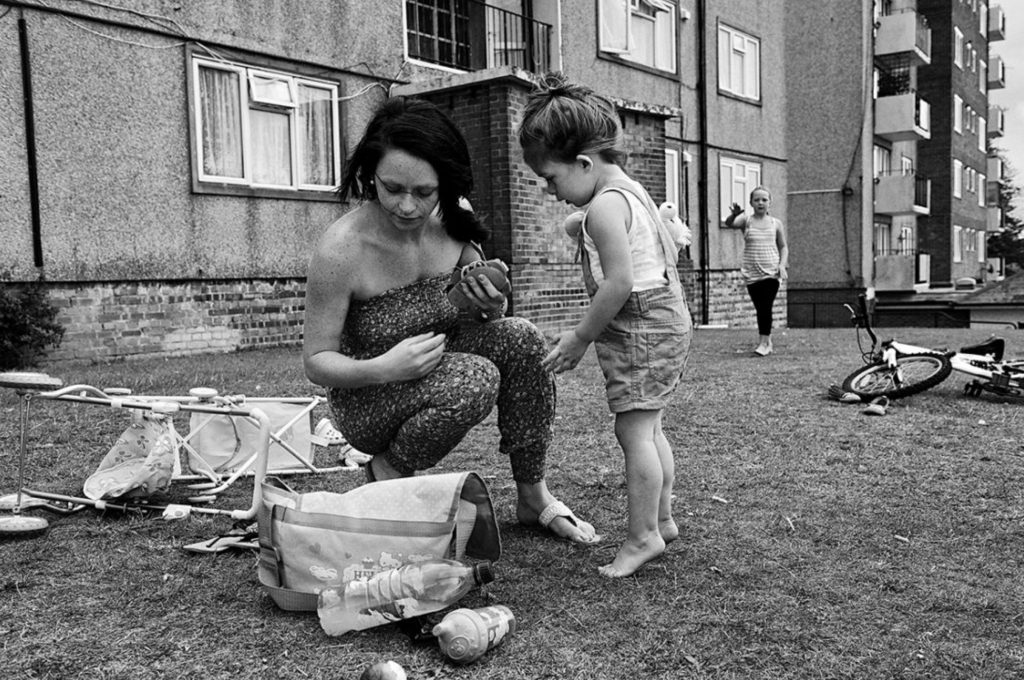 Do you enjoy the process of working with photographers? Talk me through how the process works.

I’m open to however the photographer wants to work. I’ve done a few publications with Peter Dench, and he’ll come to me with an idea. I say, that sounds great, so then he’ll send me a large selection of photos and just basically leave it up to me to do what I want with them. Then with John Bolloten he’ll send me 600 or 700 images that I’ll print out into little 2x3inch prints, and we’ll get together, lay them all out and start moving them around until they start working together.

Whichever way it happens, it’s basically the most interesting part of the job. As fun as it to promote and sell them, going to zine fairs or talking about them, creating the zine and presenting it to the photographer is the most satisfying part, and they say, wow I really like the way you’ve paired those images, or I’d never have thought of including that picture.

When I was working with John Bolloten on his first zine about the homeless in Bradford called Nothing to See Here, we were trying to come up with a cover, and I thought of using a double page spread. The front shows a man with his hand up – no photos kind of thing, and then on the back you’ve got the guy just leaning against a lampost just staring straight into the camera. John had never considered that as a cover image but when it was folded in half it worked really well – we had the cover sorted. 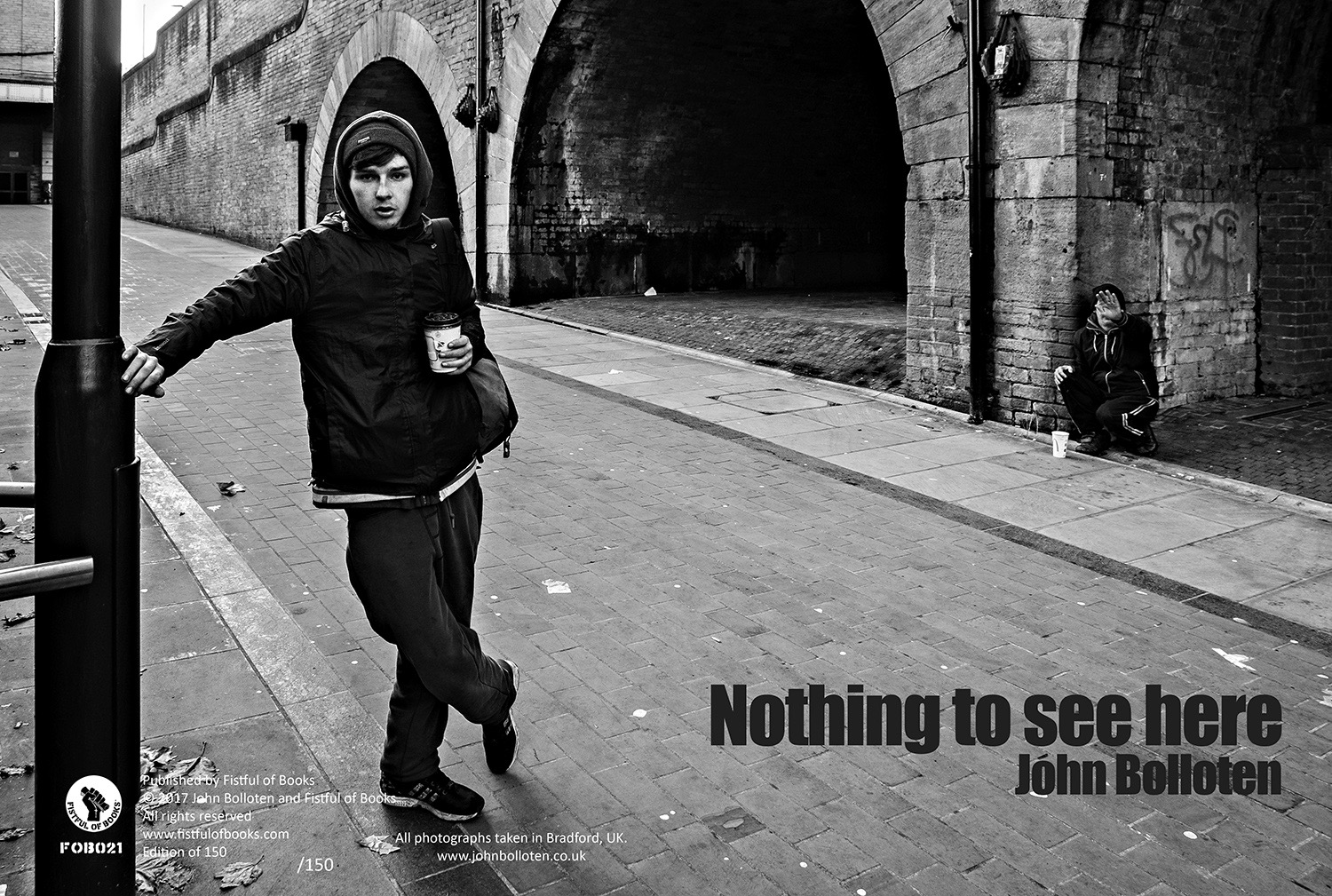 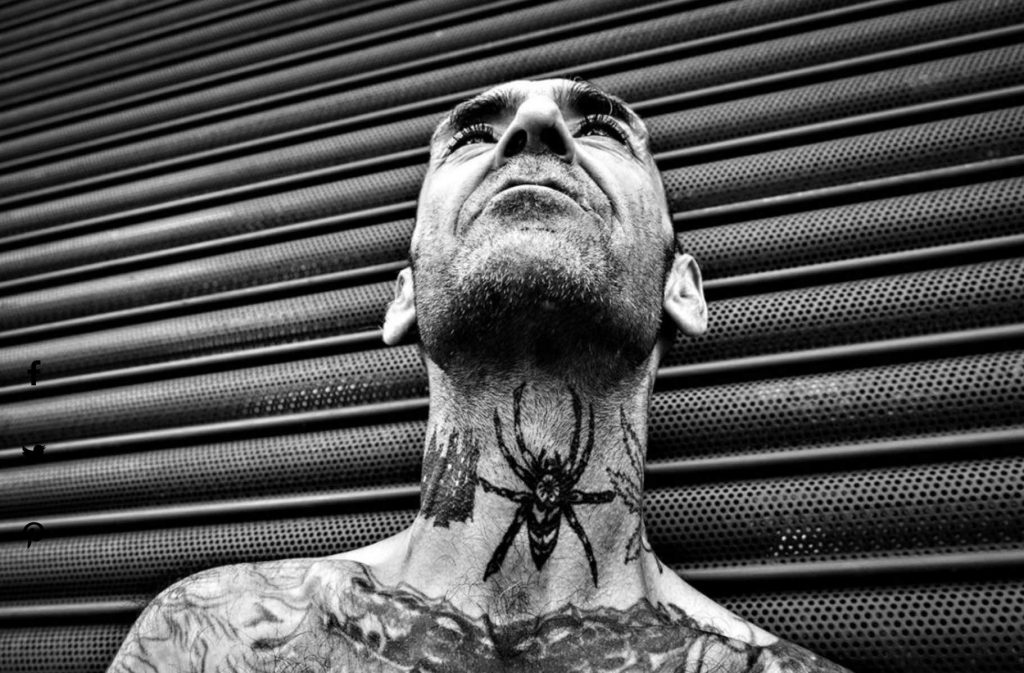 From Nothing to See Here, John Bolloten © Fistful of Books 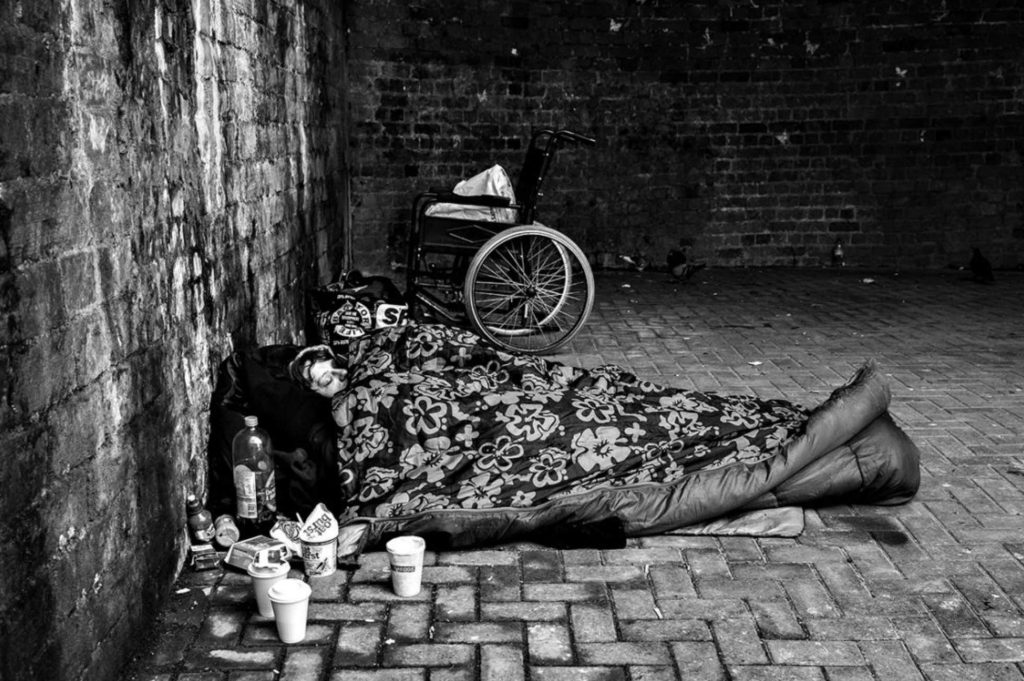 From Nothing to See Here, John Bolloten © Fistful of Books

What made you start another small business?

I came up with the idea a few weeks ago. I’m always looking for new ways to promote my publications and I thought ‘Wouldn’t it be great to have a website where you can search a database of independently and self-published photo zines and books from many varied photographers and publishers’. And that’s where SPPZAB comes in, it’s a simple website which enables you to filter by photographer, publisher and category (street, portrait, architecture etc). Clicking on the book picture or title takes you directly to the website of the photographer or publisher allowing you to buy the publication directly from them.

I am happy to include pretty much any any photo zine or book – the type of photography is not important, the only requirement is that it is first and foremost a photography zine or book.