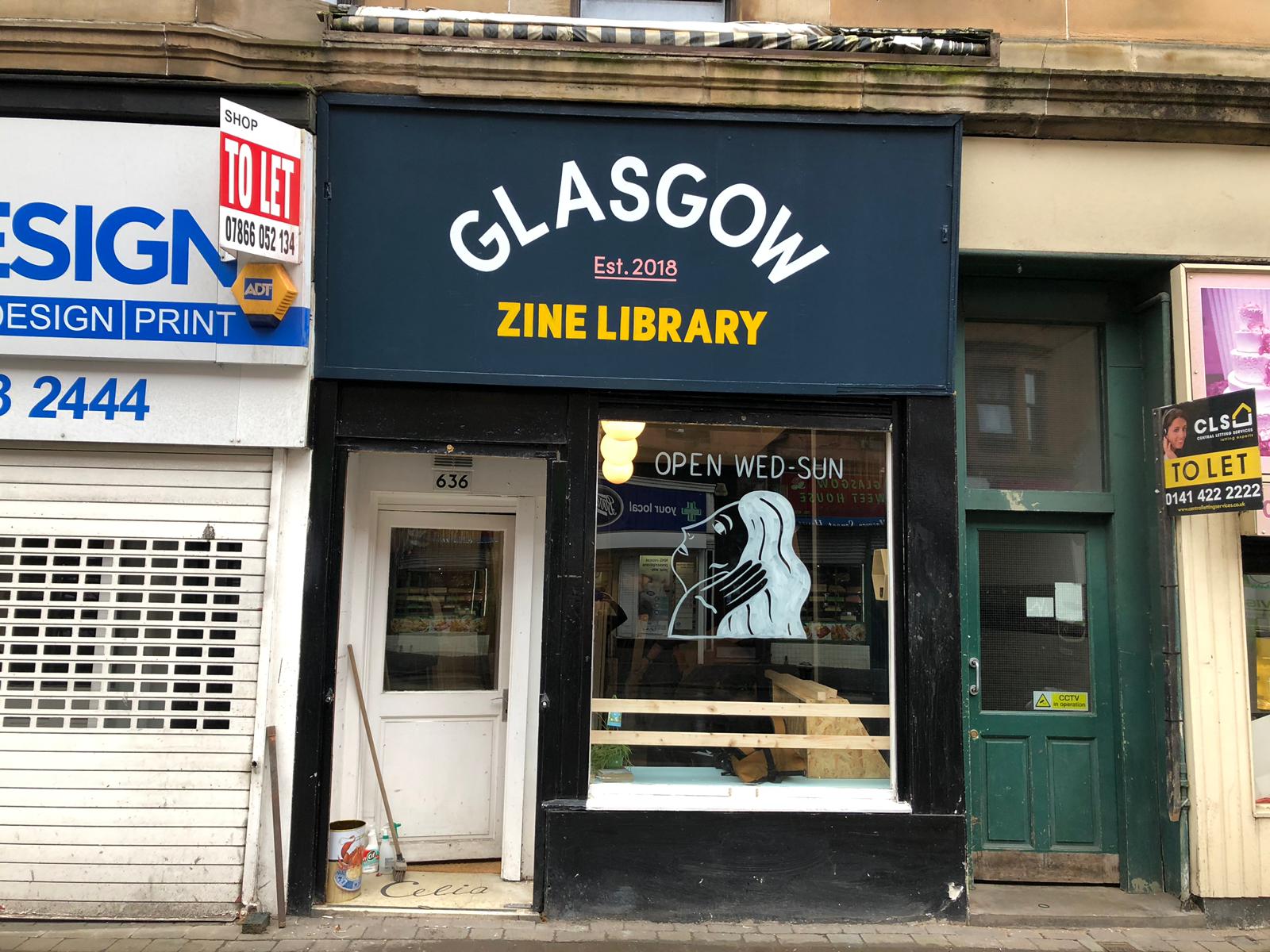 More from our month long feature on self publishing photobooks & zines, including new books from Homer Sykes & Brian Griffin.

What is the Glasgow Zine Library?

The Glasgow Zine Library is a community library and self publishing archive, based in the Southside of Glasgow. It was originally founded as a festival in 2014 – essentially it was just a 2 day event in the upstairs of a pub. It grew from there to an annual event attracting over 2,000 people.

Over the years we’ve had various temporary locations but LD, the founder, wanted somewhere permanent to house the growing collection and to find a home for the network of people who make zines. So in 2019 we were able to take on a permanent space and opened it just in time for Covid to hit a few months later. So we’ve been running online ever since.

The Glasgow Zine Festival has continued but in 2020 it went online as GZF Remote.

Zines are certainly having a moment, what’s their attraction?

It definitely it feeds into a certain sort of artist’s need to keep things DIY. And I think in general zines circumvent the traditional kind of publishing: there’s no need to do things a certain way, or do something to be considered acceptable.

Zines bridge the moment between the the idea of the creation and just the act of it. For a lot of people who come to the library making a zine has made them see the value of small scale kind of production. And it’s a good way of testing ideas as well, you don’t have to spend years researching something or working on a complicated project, you can just have an idea, try it out and see how it looks. 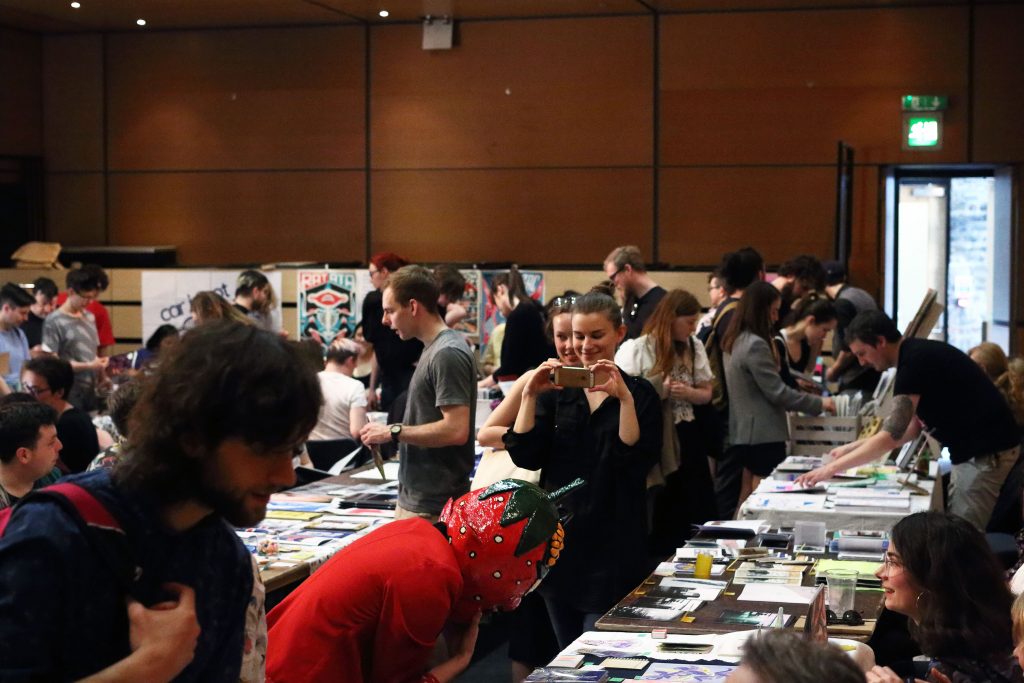 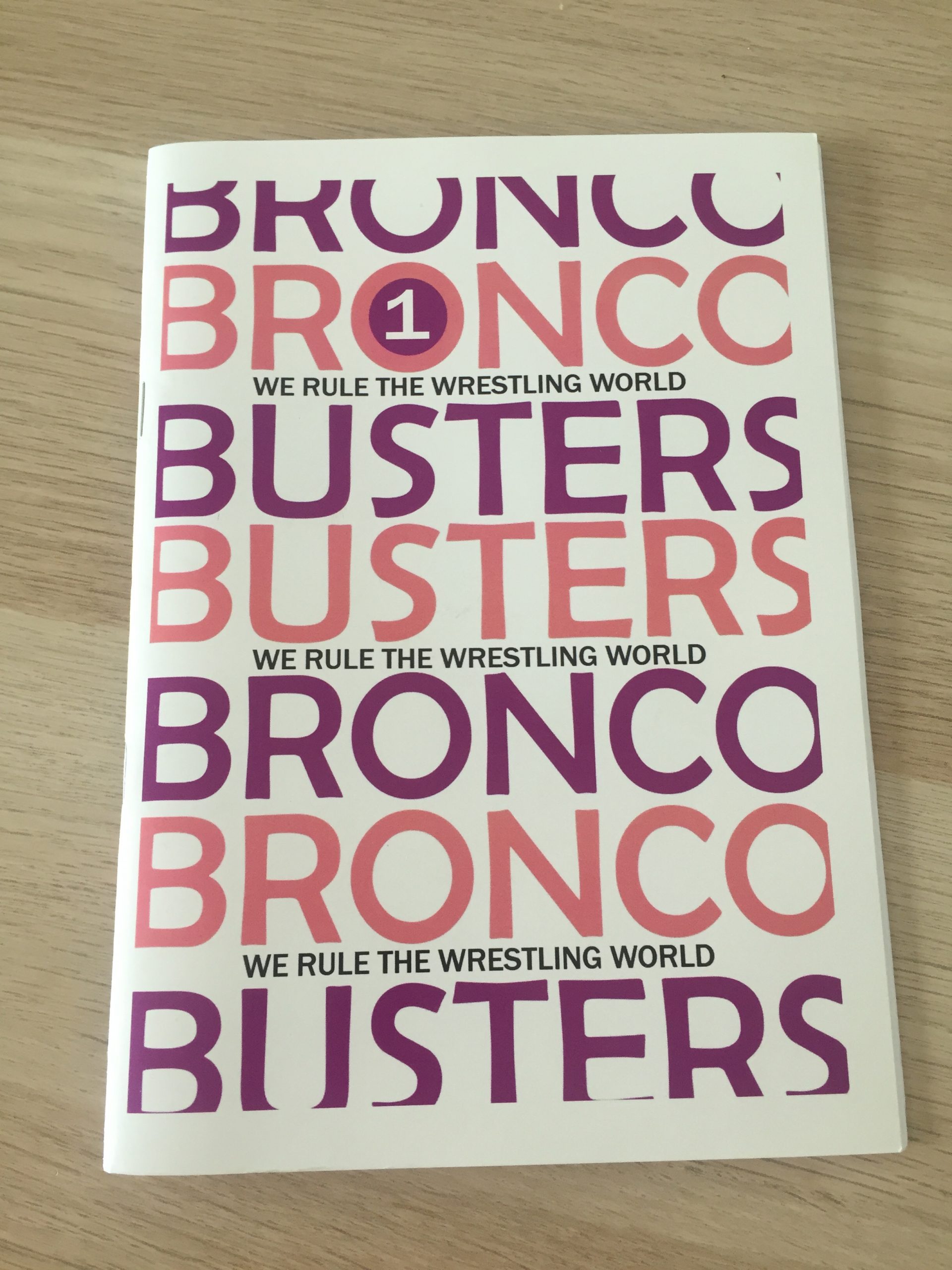 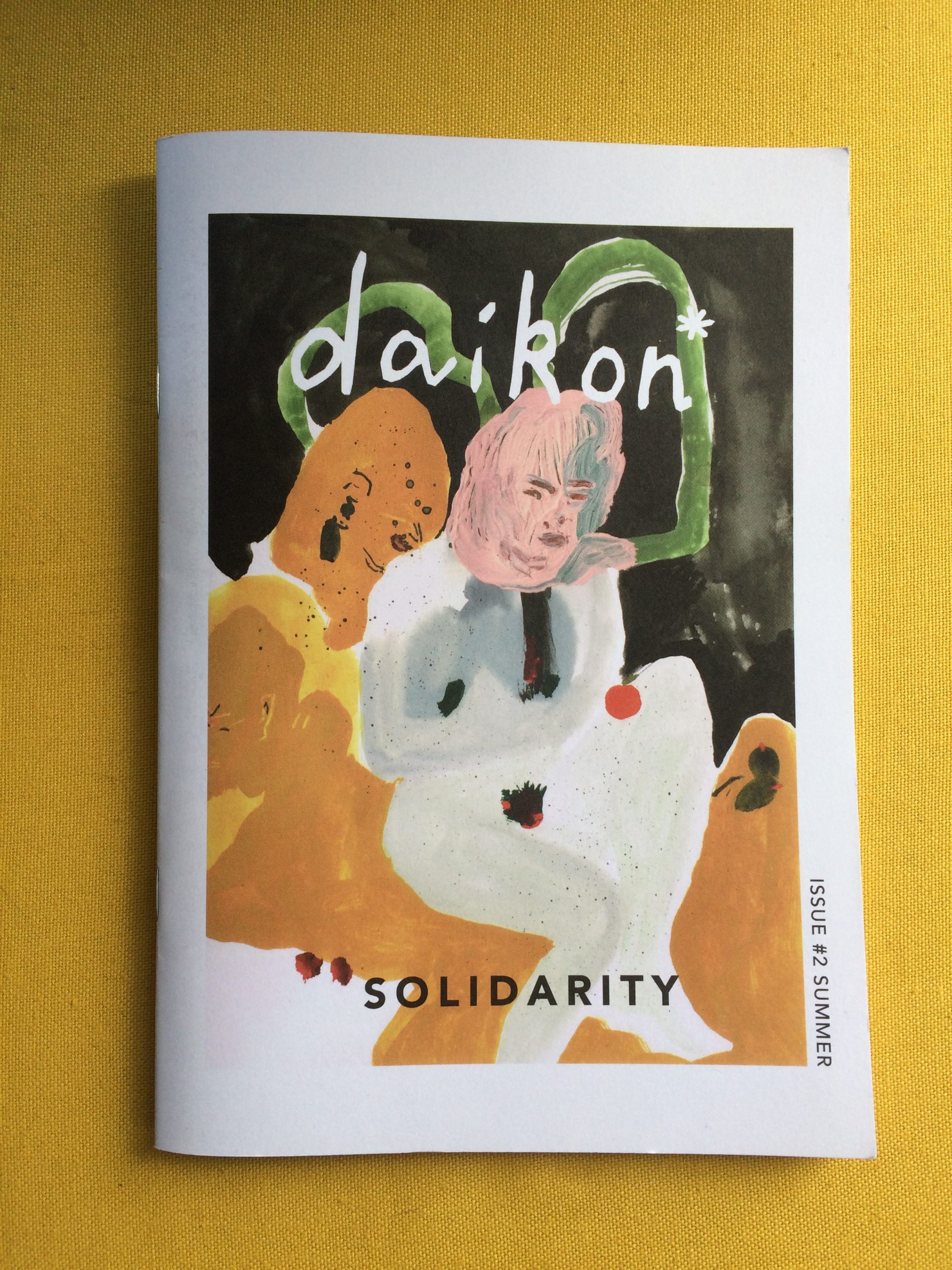 Why is it important to them to be held in a library or an archive?

For us it’s a question of preservation. In keeping them we we try to establish an archive or a record because some them are so ephemeral, there may be only one or two of them in existence. But they could be a record of a community project, or a idea or an art installation.

One of the nice things about having a physical library is we have a network of artists who see zine making as part of their practice. And they’re keen to teach people as well so we run workshops that are often taught around a theme. So we had one that was about self care and zines, or we had one a few months ago that was about decolonising travel photography

Do they have to be super DIY or is it ok to make them at the local printers?

The ones we get sent come in all shapes and sizes. Some are home-made double sided booklets, which I think fit really nicely with the ethos as they can come out a bit wonky and everyones different. We also see a lot of the classic 8 page zine that’s made from a single large sheet folded and slit down the middle. Lots of the ones we tend to get sent at the moment are quite high concept, made at a printers. 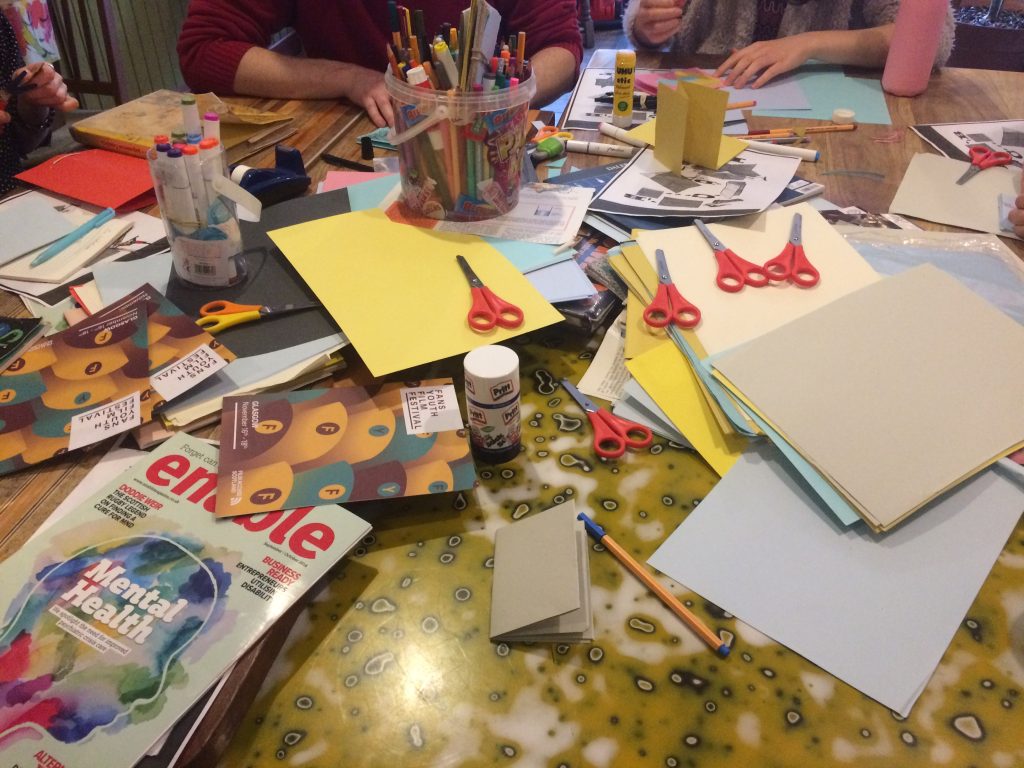 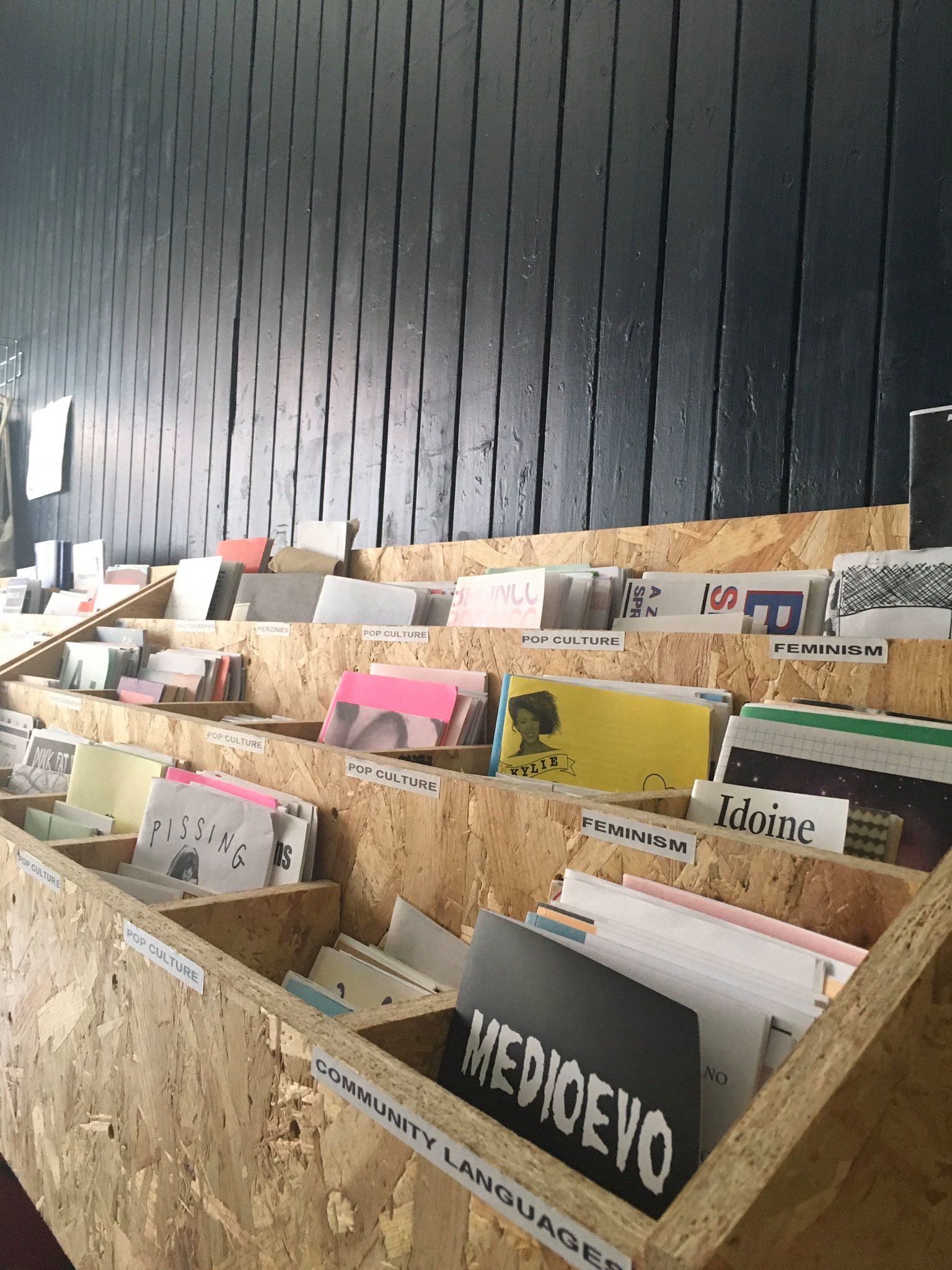 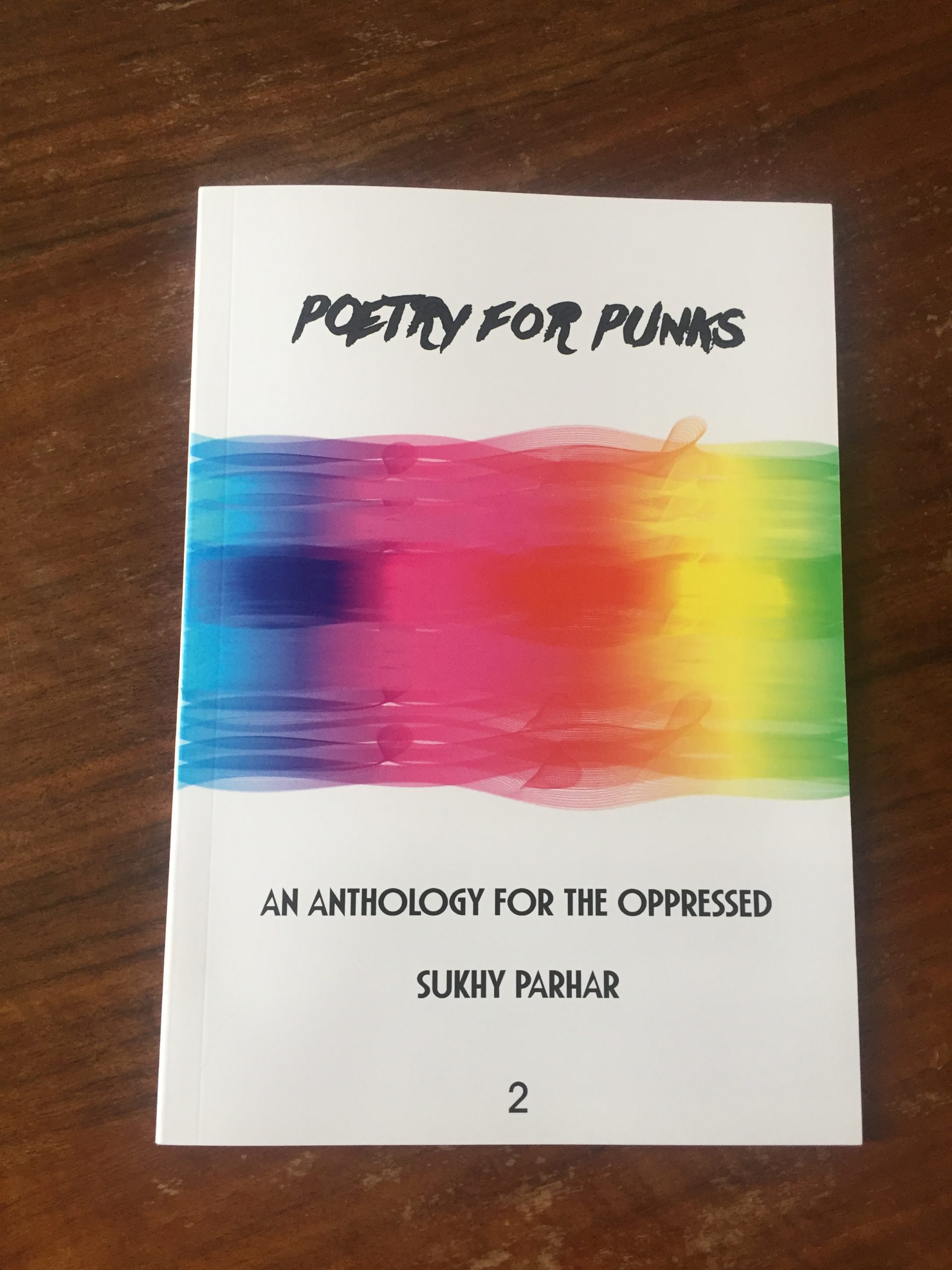 Which artists working with zines are catching your eye at the moment?

Which artists working with zines are catching your eye at the moment? 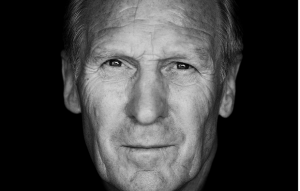 He’s very flexible in the way he works. He gave us a bunch of his zines which are photos from around the local neighborhood. His plan was to show them at gallery during the festival but Covid stopped that, so he approached local shops near where he’d shot the pictures and they put up the portraits. So it became like a walking street gallery, which I thought was amazing. 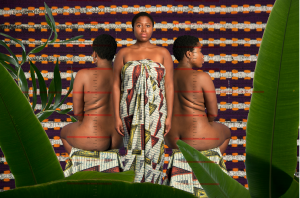 Tayo is a British Nigerial photographer based in Edinburgh. She gave an artist talk at the library as part of a graduate residency in September 2020, where she expanded on her amazing work. Working a lot with self-portraiture, she uses her work to explore issues surrounding race, gender and sexuality, as well as racial and colonial history. 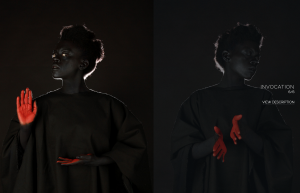 Sekai is a Zimbabwean-Scottish visual artist and curator based in Edinburgh, Scotland. As part of the graduate residency, she was asked to create a response to Tayo’s work, including the themes explored in her talk. 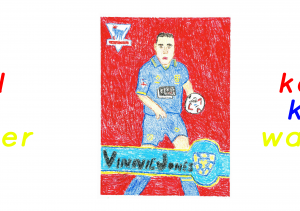 Another person we really liked working with is Alex Warner, who’s originally from South London but works up here and he’s one of the people we want to get on our residency when we can get it started. What really drew me to him was how he thinks about sport and what it means to people. 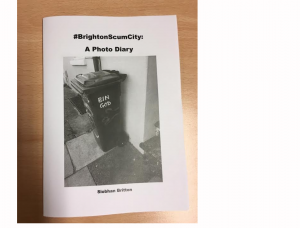 Siobhan lives on Brighton and she was really tired of the mess made by seagulls and overflowing bins. So she made a series of zines called Brighton Scum City, There’s no landmarks, just these sea gulls feasting from big overflowing bins.